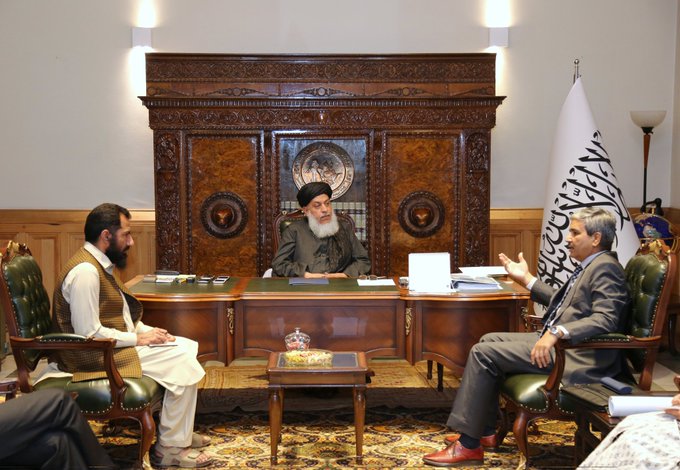 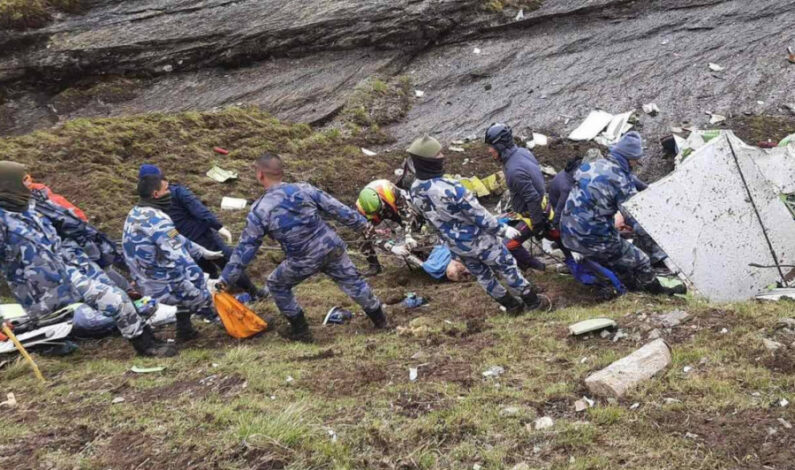 Kathmandu: Rescuers pulled out 20 bodies from the crash site of Tara Air as they continued to scour the area on Monday afternoon for the remaining two, Nepal based The Kathmandu Post reported.  Sudarshan Bartaula, spokesperson for Tara Air, told the Post that out of the total recovered bodies, 10 have been brought to Kowang, […] 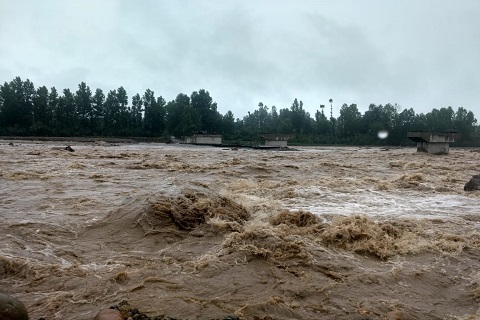 Kabul: Nearly 20 people have died and 30 others were injured in flooding in more than 10 provinces of the country over the past several days, the officials said on Wednesday, Tolo news reported. The deputy Minister of Natural Disaster Management, Mawlawi Sharafuddin Muslim, said the flood left dozens of houses destroyed and caused losses […]

Saudi Arabia to allow one million pilgrims for Haj 2022 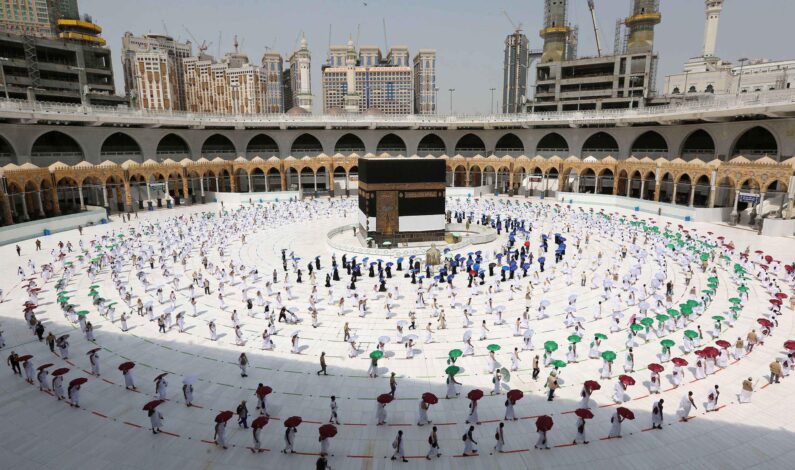 Jeddah: Since the outbreak of the Covid, this would be the first time Saudi Arabia has decided to allow one million people from all over the world, to perform Hajj this year, the Saudi Press Agency (SPA) reported on Saturday. The Ministry of Haj and Umrah has announced that it has authorised one million pilgrims, […] 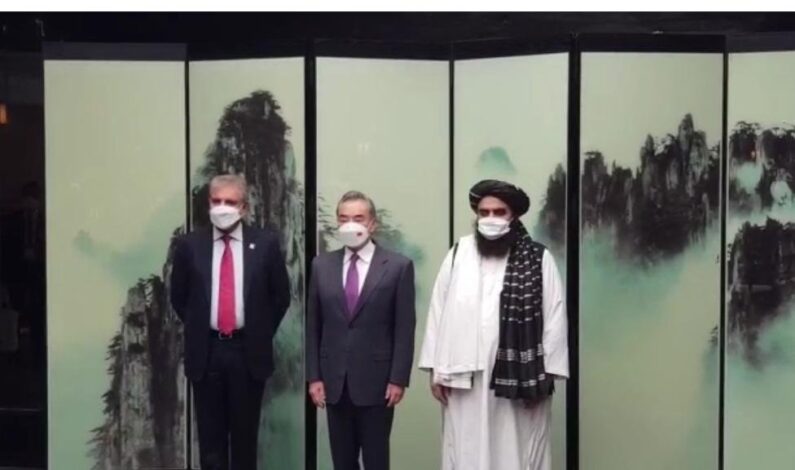 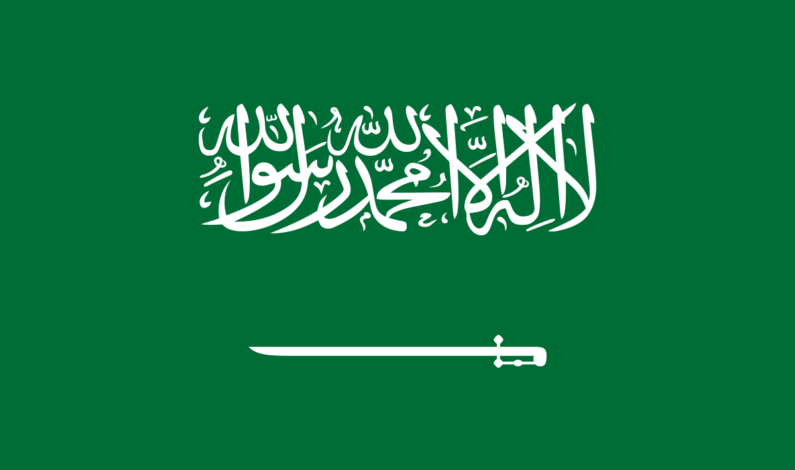 Srinagar, march 13: Saudi Arabia has executed 81 person in 24 hours on charges for various crimes in the country.  According to the state owned, Saudi Press Agency, among the 81 executed include seven Yemenis and one Syrian national, on charges including “allegiance to foreign terrorist organisations” and holding “deviant beliefs”. According to the Aljazeera, this […]

Beijing and New Delhi should be partners rather than adversaries: China 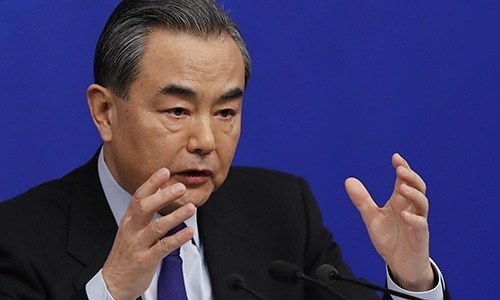 BEIJING, March 7: China and India should be partners rather than rivals, Chinese State Councilor and Foreign Minister Wang Yi said Monday, Xinhua and Reuters news agencies reported. “We must make sure that our relationship moves forward on the right track,” Wang said. With regard to the border issue left over from history, China has […] 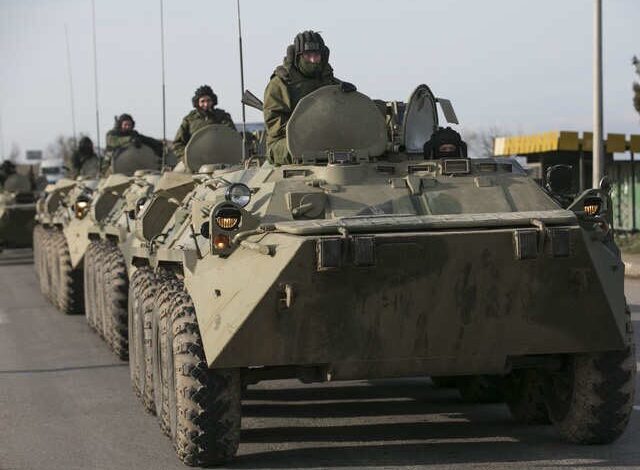 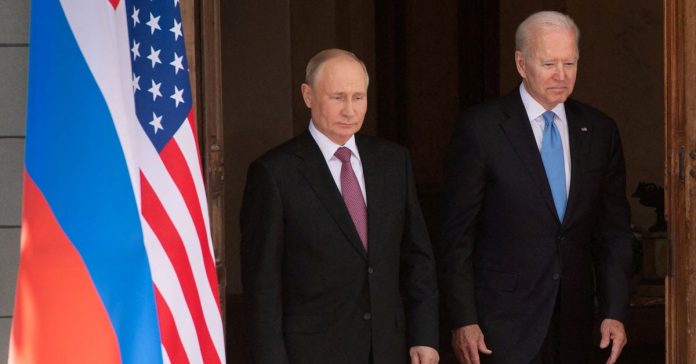 Srinagar: Russian President Vladimir Putin and his US counterpart Joe Biden have agreed to a summit to be held only if Moscow does not invade Ukraine, reported news agency AFP. According to the news agency, both leaders have said yes in principle to the summit, proposed by French President Emmanuel Macron, his office said, with […] 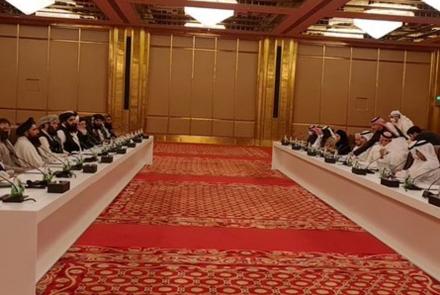 Kabul: The Ministry of Foreign Affairs said in a tweet that the delegation of the Islamic Emirate led by the acting foreign minister Amir Khan Muttaqi, which arrived in Qatar on Sunday, has begun talks with representatives of the Gulf states in Doha on Monday, Tolo news reported. “A high-level Afghan delegation led by Mawlawi […]