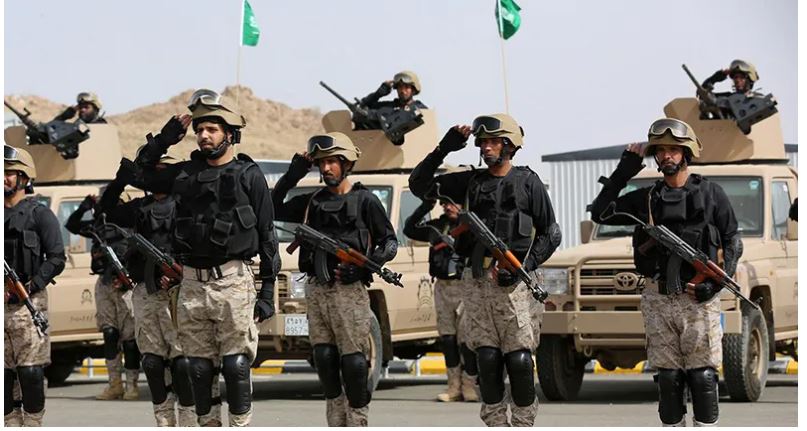 Jeddah, Aug 12: Four persons were injured after a Saudi man wanted in an investigation detonated his explosive belt in Jeddah.

According to the statement, the Spokesman of the Presidency of the State Security said that pursuant to the announcing a list of ten persons wanted by the security authorities, and, during a security follow-up of that matter, the authority concerned at the State Security has successfully pinpointed the location of the person No. 4 on that list: Abdullah bin Zaid Abdulrahman Al-Bakry Al-Shihry that at 10:00 p.m. on Wednesday 12/1/1444, he was in Al-Samer district of Jeddah governorate.

The moment he was about to be arrested, he detonated an explosive belt he was wearing to kill himself, inflicting a Pakistani expatriate and three security men with different injuries, the statement said, adding that they were rushed to hospital for necessary treatment, the statement said.

According to Saudi state media reports, Al-Shehri was suspected of being a member of a domestic terrorism cell that coordinated the 2015 suicide bombing of a mosque in Abha frequented by security force members.

Eleven members of the security forces and four Bangladeshi nationals were killed in the attack, and 33 people were injured, state media reported at the time.

The Saudi Arabian government named Al-Shehri in early 2016 as one of six Saudi nationals wanted in connection with the bombing.