‘Under Amnesty scheme, consumers can pay pending arrears in 12 months’ 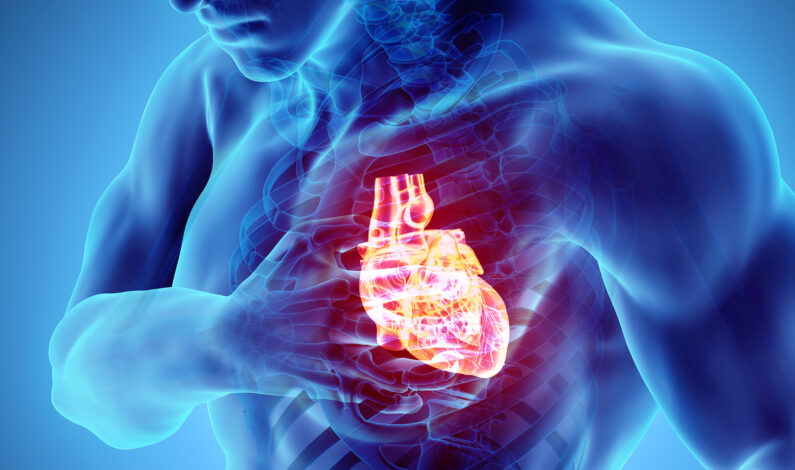 Srinagar, Sep 29: Heart attacks and strokes are accountable for nearly half of all non-communicable disease deaths in J&K. Cardiologist working in different tertiary health care Institutes in J&K said that the number of heart attacks in Jammu and Kashmir have almost doubled in last five years and the stent procedure conducted at hospitals have […] 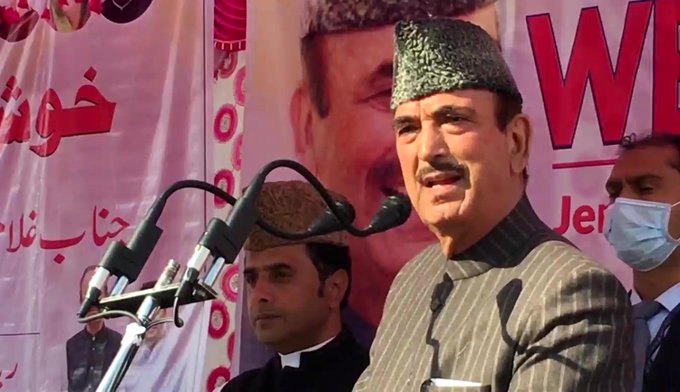 Srinagar, August 29: Reacting to the allegations of some parties that Former Chief Minister Ghulam Nabi Azad parted ways with Congress with an understanding that he will form his own party in J&K only to help the BJP like Asaduddin Owaisi, he said that he can ally with any party except BJP who he says […] 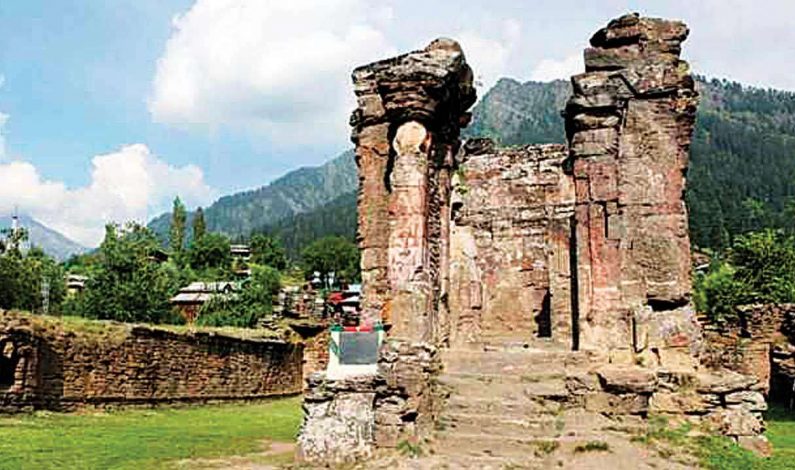 Kupwara, Jul 29: Sunil Raina, a Kashmiri pandit is hopeful of fulfilling his father’s wish of performing a visit to Sharda Peeth, a revered seat of learning for Hindus and Buddhists before India and Pakistan came into being in 1947. Sharda Peeth, a Kashmiri name of Goddess Saraswati now falls in Sharda District of Pakistan […]

In 14 years, Bandipora man completed translation of Quran from Arabic to Easy Arabic 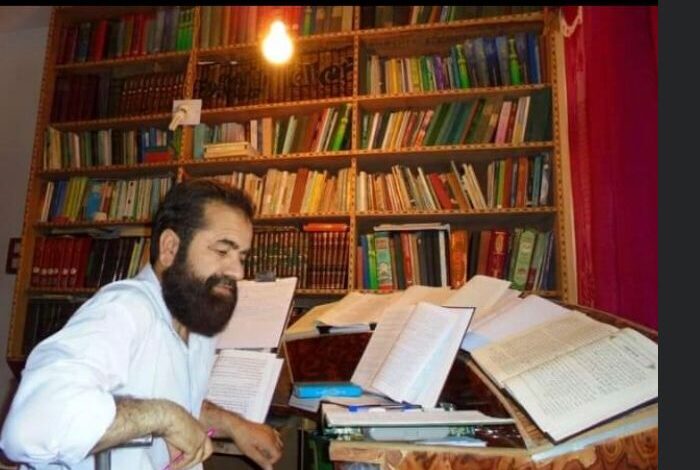 Srinagar, Jun 28: Dr Muzaffar Hussain Nadvi, who hails from north Kashmir’s Bandipora district has completed translation of Quran into easy Arabic after working on the same for 14 long years. He started working on the project in 2003 after reading 30 Tafaseer books from different Islamic scholars. O) Muzaffar said that he started this […] 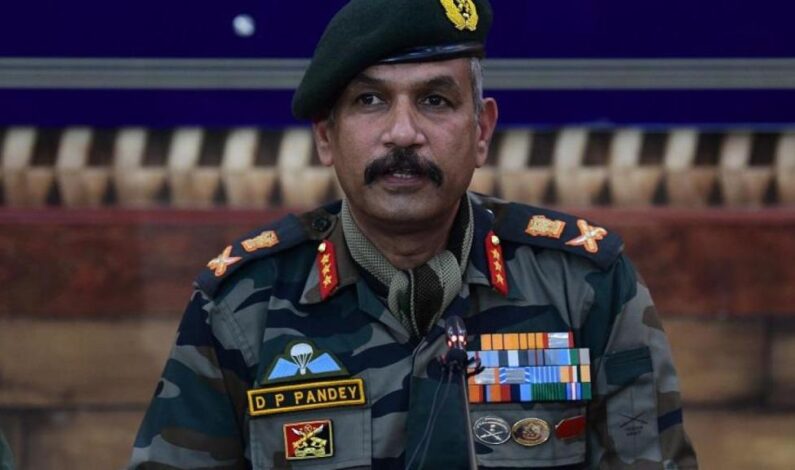 Srinagar, Feb 18: General officer commanding (GOC) of Srinagar based Chinar Corps, Lt. General D P Pandey has said that the “new normal” is becoming the way of life in Jammu and Kashmir and that the truce along the Line of Control between India and Pakistan is desirable for both nations, and the main beneficiaries […] 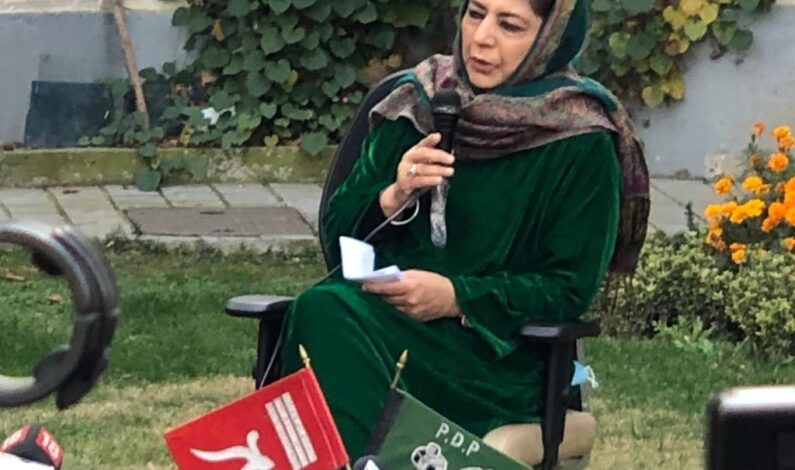 Muzamil Jaleel The local pro-India parties have come together on one main issue – August 5. They are claiming that they will fight New Delhi’s unilateral decision to take away the special status of the state and downgrade it into two directly ruled Union Territories. If that claim is true, then they will have to […] 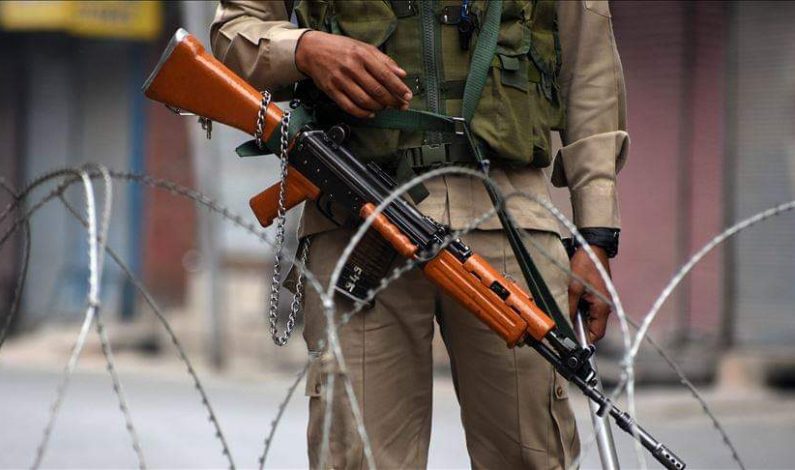 Muzamil Jaleel There is a lot of talk about Ladakh (read Leh) managing to unify and exert pressure collectively on New Delhi to re-introduce the protections that were guaranteed under the repealed state subject law and thus save their land, demography etc. It is a fact that the Buddhist unity across all political divides did […]

Srinagar, Sep 24): President of Jammu and Kashmir Peoples Conference party, Sajad Gani Lone in his first exclusive interview to KNS, since the abrogation of the special status of Jammu & Kashmir and his release from detention, speaks about a range of issues from the BJP government’s 5 August 2019 decision to revoke Articles 370, […]

Understanding the meaning of new domicile law in Jammu & Kashmir

Muzamil Jaleel Though the new domicile order for J&K ostensibly deals only with jobs, it has created a new category of residents of J&K which every Indian citizen can become through a process. The rules to become a J&K domicile issued on May 18 explicitly show that New Delhi wants to speed up the process: […]