As Asad Durrani and Amarjit Singh Dulat, former spymasters of Pakistan and India respectively, are releasing their much awaited co-authored book THE SPY CHRONICLES: RAW, ISI and the Illusion of Peace, written by journalist Aditya Sinha, in New Delhi, here is a recollection of what A.S. Dulat in his memoir Kashmir: The Vajpayee Years had documented about the Intelligence […]

Revisiting past: The politics of ‘Ramadan ceasefires’

The recent halt in operations announced by the Delhi has garnered widespread scepticism with both politicians and political experts terming the announcement as ‘futile.’ Chief minister Mehbooba Mufti had suggested a Vajpayee type Ramadhan unilateral ceasefire like the one of 2000. It was accepted by the Centre but with conditions. Far from her claim, is […]

Deafening silences of the Indian intellectual on Kashmir

By Shazia Nazir Bakshi on May 17, 2018 MUST READ, OPINION, TOP STORIES 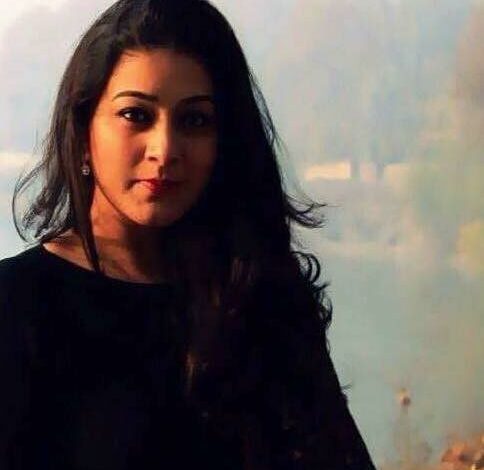 At this juncture, it is the silence of the self-styled champions of law, freedom of speech, equality, justice and democracy that is echoing most loudly in the Kashmir Valley. This shameful silence of the ‘Great Indian intellectual’ is resonating throughout the slopes of the mighty Hindu Kush and crashing in waves over the simmering […]