By Press Desk on 20 hours ago KASHMIR, LATEST NEWS 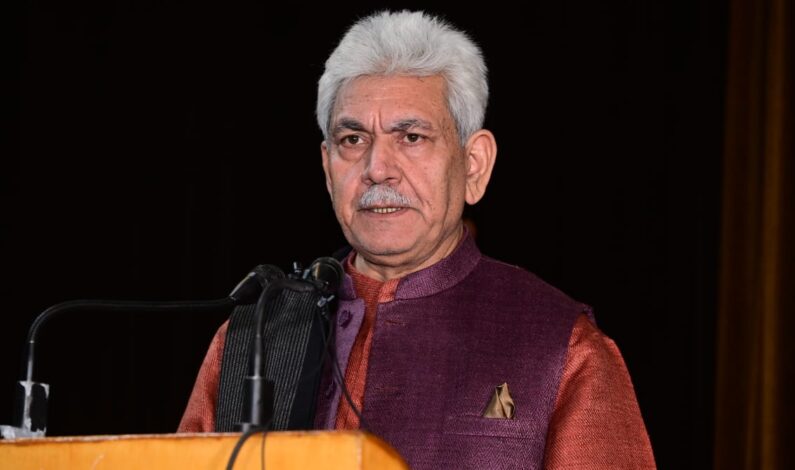 SRINAGAR: The Government on Friday ordered the constitution of ‘Revamped Union Territory Forest Development Agency, UT Level Executive Committee, UT Steering Committee and District Steering Committee(s) for effective planning, implementation and monitoring of the National Mission for Green India (GIM) in the Jammu and Kashmir. The Revamped UT Forest Development Agency will be headed by Lieutenant […]

By Press Desk on 20 hours ago KASHMIR, LATEST NEWS

Srinagar: Police on Saturday said that two persons, projecting themselves as political activists, were arrested for allegedly duping people on the pretext of providing government jobs in Pattan area of north Kashmir’s Baramulla district. “On January 11, Police received information that two self-styled political activists from Pattan area are demanding money on the assurances that […] 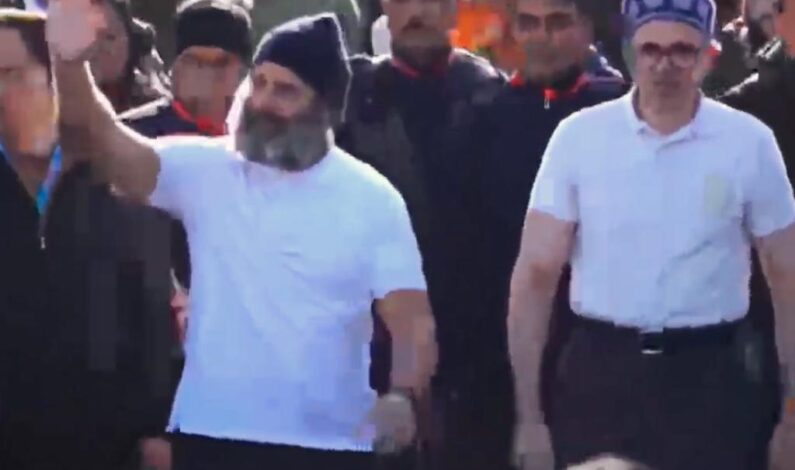 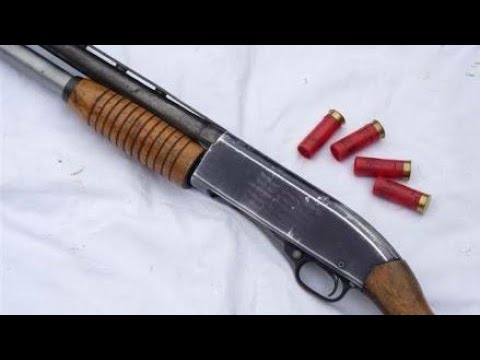 Kupwara, Jan 27: A 14-year-old boy was injured after being hit by a shot from a 12-Bore rifle in North Kashmir’s Kupwara district. Sources told the news agency Kashmir News Trust that an unknown person used his 12-Bore rifle ‘illegally leading to the injuries to a young boy identified as Shair Ahmed Khan, a resident […]

Srinagar, Jan 26: In a move to allow incumbent commissioners of Srinagar Municipal Corporation (SMC) and Jammu Municipal Corporation (JMC) to continue at their current places of posting, the Jammu & Kashmir government has put in abeyance a legal provision that mandated 15 years’ service experience for officers to be posted as administrative heads of […] 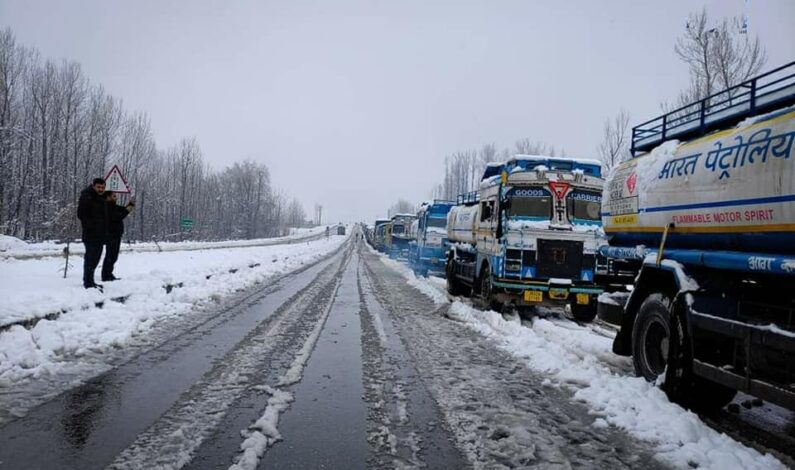 Srinagar, Jan 25: Jammu-Srinagar highway, the only surface link connecting Kashmir Valley with the outside world, remained closed for better part of the day on Wednesday and it is unlikely to open tomorrow as well, officials said. “The highway remained blocked for 12 hours 23 minutes due to shooting stones and mudslides at Mehar and […]

Govt freezes boundaries of all administrative units in J&K 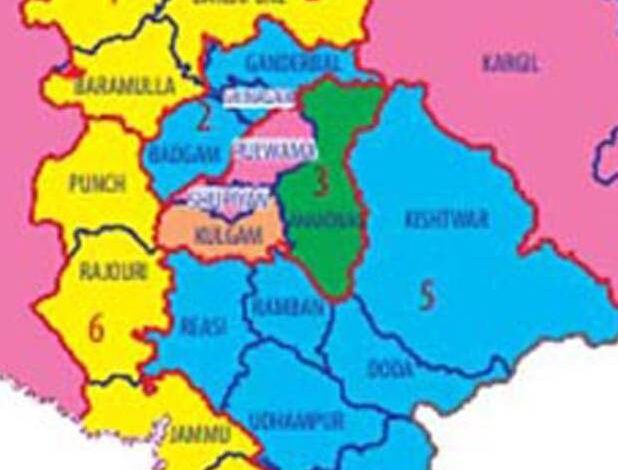 Jammu, Jan 25: The Jammu and Kashmir government has ordered freezing of boundaries of all administrative units in the Union Territory till completion of census 2021. “In exercise of the power conferred by clause (iv) of rule 8 of the Census Rules, 1990 and in supersession of all notification issued in this behalf, the Government […]

Srinagar: School Education Department Kashmir has terminated a teacher who had managed to get entry into the department 13 years ago by producing fake posting and appointment orders. According to an order, chief education officer Srinagar in a letter in November 2022 has reported that the service book of a ‘imposter’ working as teacher in […]

Srinagar, Jan 24: With India assuming the Presidency of the G-20 Group of Countries, the University of Kashmir will be among 15 premier academic institutions in the country to represent the nation in hosting the prestigious Youth-20 events. The Y20 events are being held in line with the Prime Minister Narendra Modi’s vision that calls […]