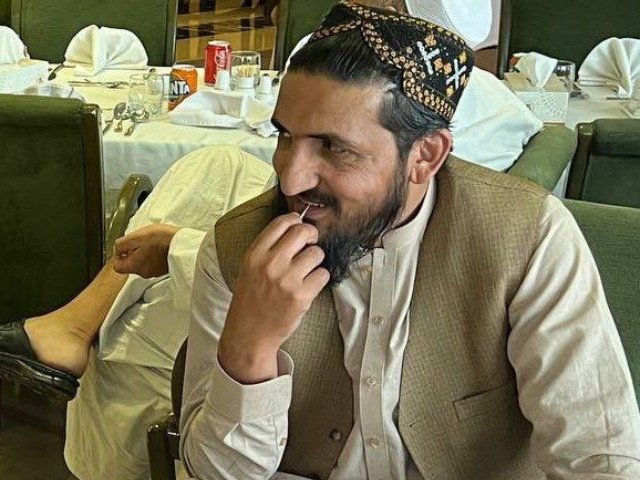 ISLAMABAD: A vehicle carrying senior commanders of the outlawed Tehreek-e-Taliban Pakistan (TTP), including Omar Khalid Khorasani, has been targeted with a mysterious explosive device in eastern Afghanistan, according to Afghan officials and locals sources, Express tribune reported.

All on board the vehicle were killed, he said without giving more details.

According to anonymous sources, the TTP leaders were travelling in the Birmal district of Paktika “for consultation” when their vehicle hit a roadside mine on August 7. No further details were provided by the sources.

Khorasani, who belonged to the Mohmand tribal district, was considered a member of the TTP top hierarchy.

Hafiz Dawlat, from the Orakzai tribal district, was considered to be an important member of the group and a close trustee of Khorasani.

Mufti Hassan hailed from the Malakand Division and was one of the TTP leaders who pledged allegiance to Abu Bakr al-Baghdadi, the deceased leader of the Islamic State. Sources claim that Hassan had allegedly kindled conflict within the TTP some years ago.

Khorasani carried a bounty of Rs10 million on his head. Dawlat and Hassan had joined the Khorasan franchise of Islamic State when it was set up, but they were later wooed back into the TTP’s fold. (Express Tribune)