30 People Killed, Nearly 100 Wounded due to floods in Afghanistan 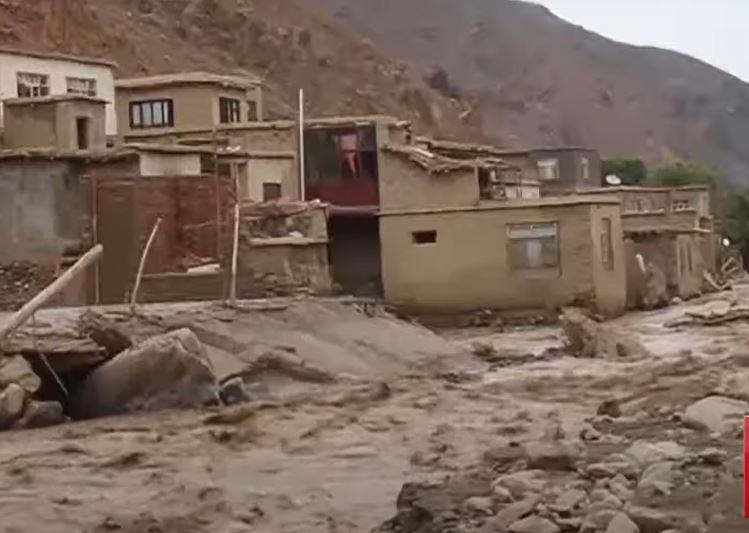 Kabul: At least 30 people have died and more than 20 were injured in flooding in the Shinwari and Sia Gard districts of Parwan province, local officials said, Tolo news reported.

The head of the provincial department of Information and Culture, Shams Rahman Sadeqqi, said that hundreds of houses have been destroyed. Around 100 people are missing, according to officials.

The flooding happened in Shinwari and Siagard districts of the province.

Relatives transporting the dead body of an 80-year-old woman said that the flood took the lives of dozens of others as well.

“Two of my nephews and a young girl were killed by the flood,” said Hayatullah, a relative of the women.

“It was a disaster, it came and hit a big village. There is nothing remaining of the village,” said Mohammad Usman, a relative.

The residents said that the flood inflicted heavy financial losses on them.

“There were 96 houses. All of them are destroyed,” said Meer Ahmad, a resident.

“The number of deaths is around 30 and wounded is 95,” Parwan Governor Obaidullah Ameenzada said.

The State Ministry of Disaster Management said that nine people were killed by floods in Kapisa and Nangarhar provinces.