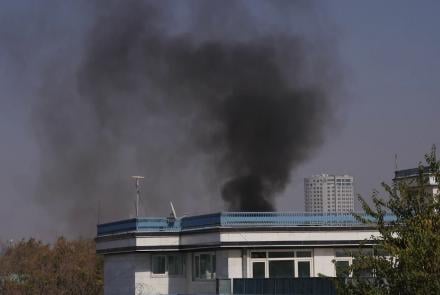 Kabul: A blast occurred inside of a mosque on Friday in Spinghar district of Nangarhar province, local officials confirmed.   The blast occurred while dozens of people gathered to perform the Friday prayers. The worshipers suffered casualties, but the number of fatalities has yet to be reported. Local officials said two people were killed and […] 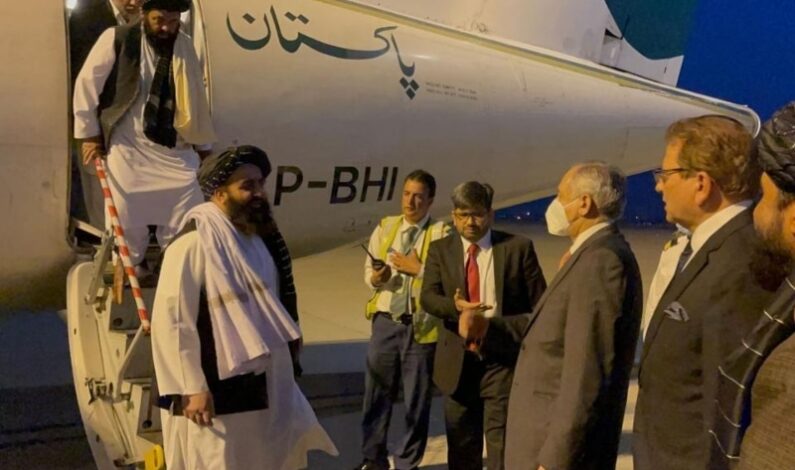 Islamabad: Afghanistan’s acting Foreign Minister Amir Khan Muttaqi arrived in Islamabad on Wednesday evening on a three-day visit to Pakistan for wide-ranging talks on bilateral matters — the first visit to Pakistan by an Afghan minister since the Taliban seized control of Kabul on August 15, Dawn reported. Muttaqi is leading a 20-member high-level delegation […] 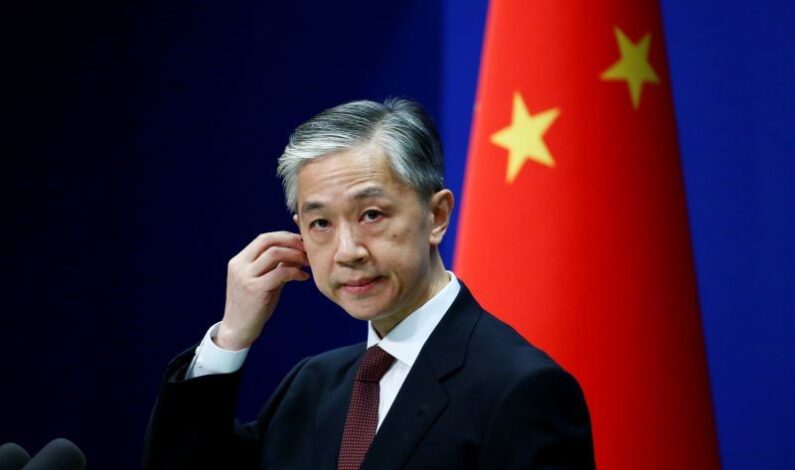 Srinagar: Days after Islamabad announced backing out of India’s NSA moot on Afghanistan, Beijing on Tuesday said it will also not attend the regional security dialogue on Afghan issue to be hosted by New Delhi. “Due to scheduling reasons, it is inconvenient for China to attend the meeting. We have already given our reply to the […] 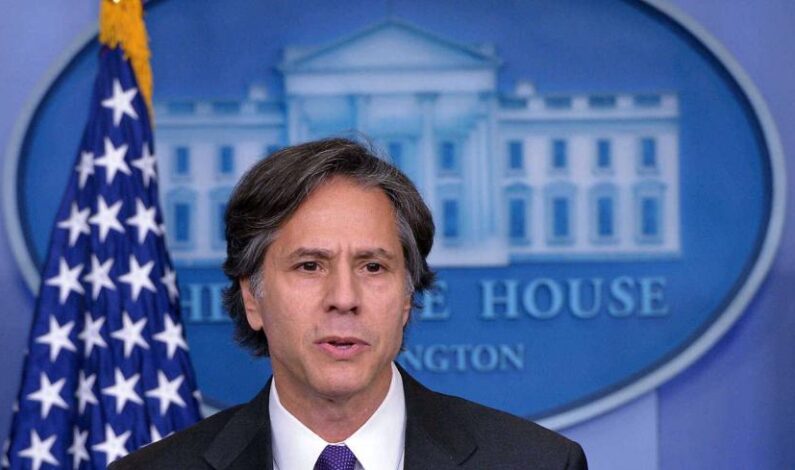 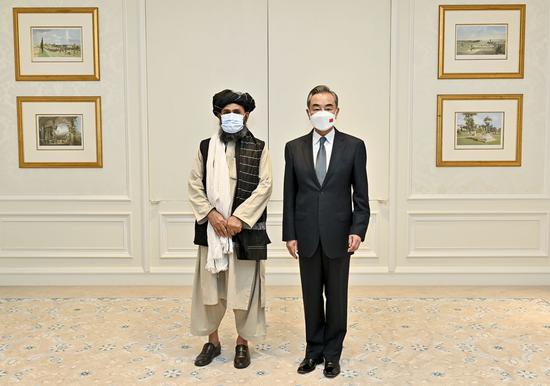 During the two days of high-level talks in the Qatari capital city of Doha, the Chinese delegation and Islamic Emirate officials agreed to work on strengthening diplomatic relations and implementing Chinese projects in Afghanistan, Tolo news reported. Zabiullah Mujahid, a spokesman of the Islamic Emirate, said on Tuesday that Chinese Foreign Minister Wang Yi met […] 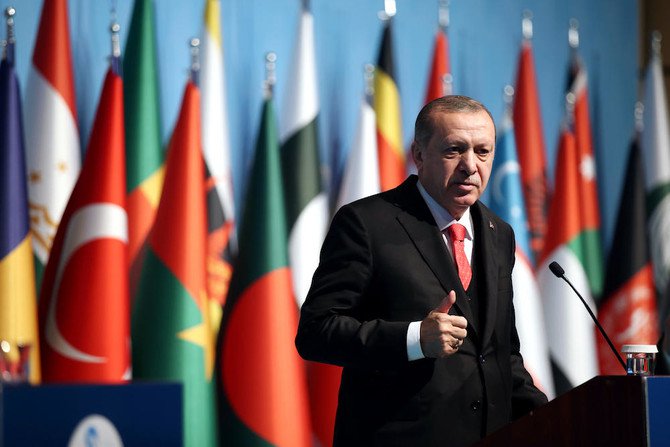 Ankara: Turkish President Tayyip Erdogan has ordered expulsion of 10 ambassadors from the country. Erodgan’s  move to declare 10 ambassadors from western countries ‘persona non grata’ after the diplomats demanded release Osman Kavala, a philanthropist currently undergoing imprisonment for more than four years over protests and a coup attempt in Turkey. In a joint statement, […]

Khalilzad Steps Down as Top US Envoy to Afghanistan 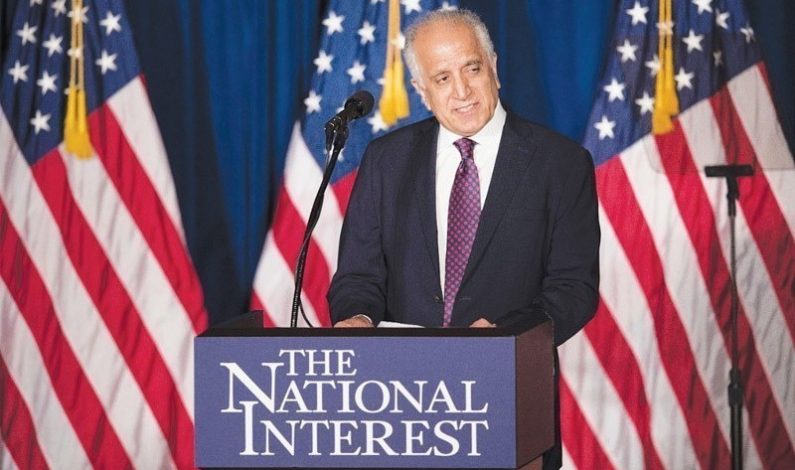 Kabul: Zalmay Khalilzad, the US peace envoy to Afghanistan, has stepped down, US Secretary of State Antony Blinken announced on Monday, Tolo news reported US Secretary Blinken tweeted: “Thank you to Ambassador Zalmay Khalilzad for decades of tireless service to the United States. Pleased to welcome Thomas West to the role of Special Representative for […]

At least 46 people killed, scores wounded in a massive fire incident in Taiwan 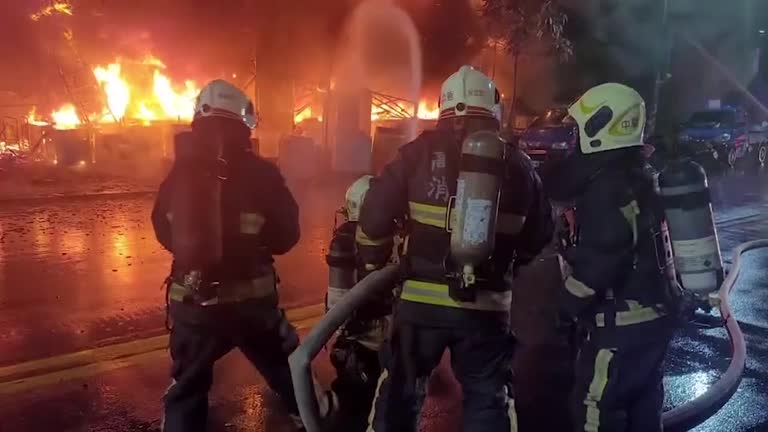 Taiwan: At least 46 people have been killed and dozens more seriously injured in a fire at a 13-storey tower block in southern Taiwan. A residential and commercial building in the city of Kaohsiung caught fire in the early hours of Thursday morning, the local fire department said, the All India Radio reported. It took […]

Talks with Taliban candid and professional, says US 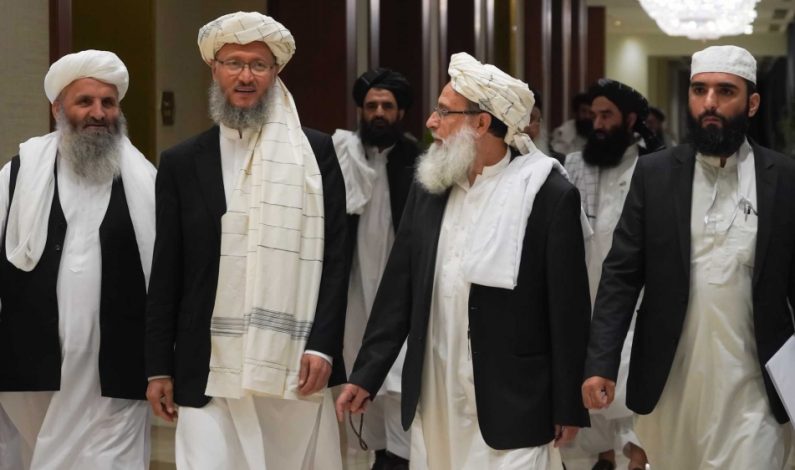 WASHINGTON: The United States said on Monday that the weekend talks with the Taliban were candid and professional, Dawn reported. During the weekend, the Biden administration held their first face-to-face meeting with the Taliban in Doha since the withdrawal of US troops from Afghanistan in late August. On Monday, a State Department official told journalists […]