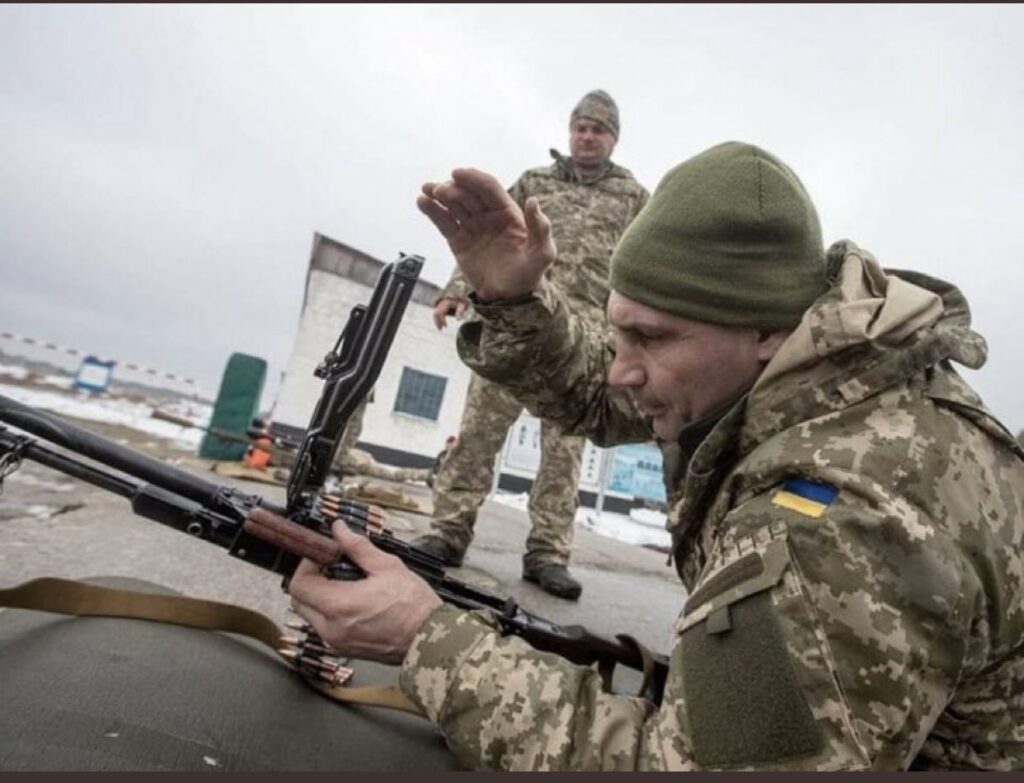 The elements disabled include 11 military airfields, 13 control points, and communication centres, 14 S-300 and Osa missile systems, and 36 radar stations, the ministry said in a statement.

The ministry said 150 Ukrainian soldiers laid down their weapons and gave a written pledge to refrain from taking part in the hostilities, the report said.

A unit of Ukrainian Marines “contacted the command of the People’s militia of the DPR (Donetsk People’s Republic) and requested a corridor to enter the territory of the republic,” the ministry added.

After the fighting is over, “all surrendered Ukrainian servicemen will be released,” it said.

Rebels in the Donbas region managed to move forward a kilometre in Donetsk and 9 kilometres (5.5 miles) in Luhansk, according to the ministry.

The move was made to make sure that “Nazi units from the east of Ukraine” do not exploit the situation and attempt a “nuclear provocation,” it said.

According to the Russian Defence Ministry, radiation levels in the Chernobyl territory are “normal” and the plant’s personnel are working to maintain and monitor the situation, the report added.