US President Biden defreeze Afghan assets; half $3.5 billion to be awarded to Sept 11 victims 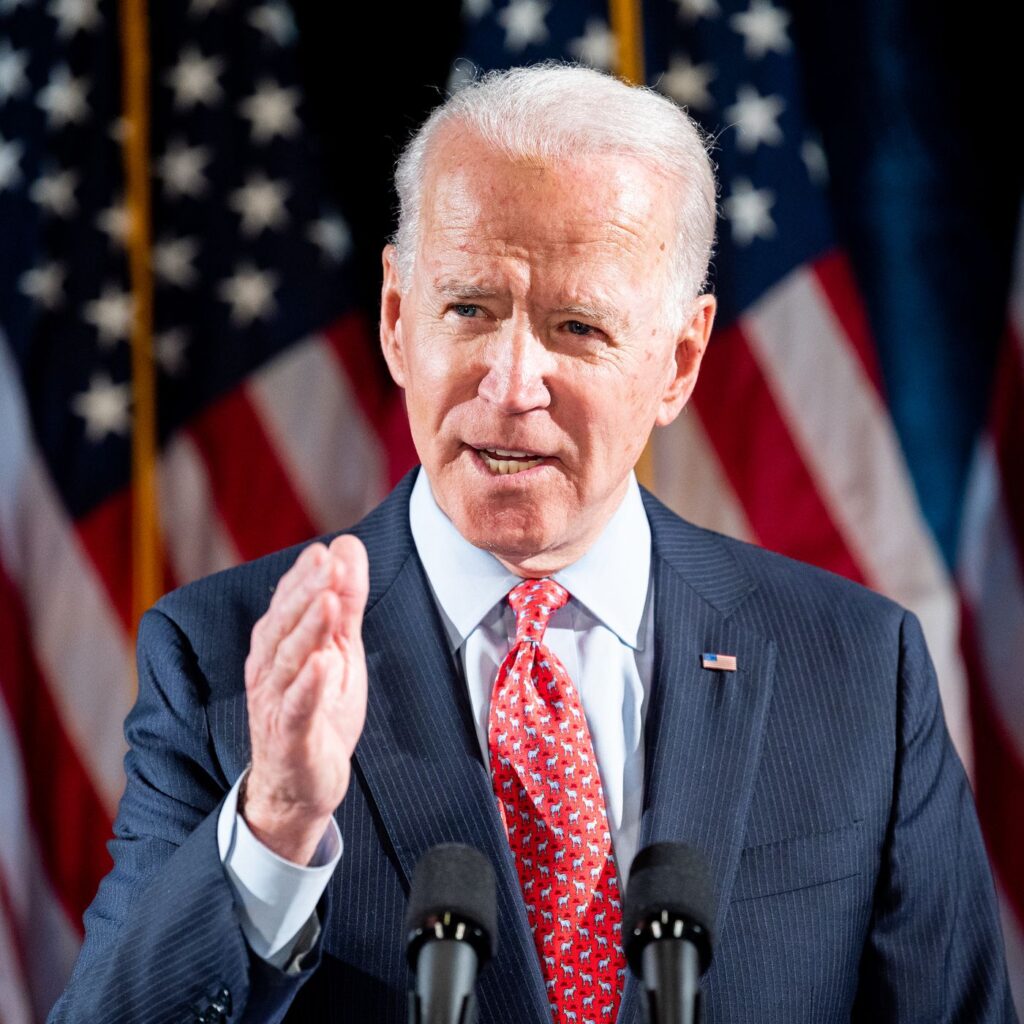 WASHINGTON: After months of waiting, US President Joe Biden on Friday signed an executive order giving half of the $7 billion in frozen Afghan assets to Afghanistan, while keeping the other half for victims of the Sept 11 terror attacks, Dawn reported.

The US administration blocked the assets belonging to Afghanistan’s central bank, known as Da Afghan Bank or DAB in August last year.

The move aimed to prevent the country’s new Taliban rulers, who seized Kabul on Aug 15, from accessing the funds.

President Biden said the order to release funds was “part of our ongoing work to address the humanitarian and economic crisis in Afghanistan” and the money would be “used to benefit the Afghan people”.

The executive order blocks DAB property held in the United States by American financial institutions and requires those institutions to transfer this property into a consolidated account at the Federal Reserve Bank of New York.

The US administration will facilitate access to $3.5 billion of those assets for the benefit of the Afghan people and for Afghanistan’s future pending a judicial decision.

Many US victims of terrorism, including relatives of those who died in the Sept 11, 2001, terrorist attacks, have brought claims against the Taliban and are pursuing DAB assets in a federal court. The court will make the final decision on those writs.

“Even if funds are transferred for the benefit of the Afghan people, more than $3.5 billion in DAB assets would remain in the United States and are subject to ongoing litigation by US victims of terrorism,” the executive order said.

“Plaintiffs will have a full opportunity to have their claims heard in court.”

In a statement issued by the White House, President Biden said the executive order “provides a path for the funds to reach the people of Afghanistan, while keeping them out of the hands of the Taliban and malicious actors”.

The United States has sanctions in place against the Taliban and the Haqqani network, including for activities that threaten the safety of Americans such as holding US citizens hostage.

The US executive order also addresses the current economic situation in Afghanistan, acknowledging that there are no easy solutions for Afghanistan’s economic challenges, which have been exacerbated by the Taliban’s forced takeover of the country.

It notes that even prior to the events of last August, Afghanistan’s economy was on the brink. Afghanistan faced poverty rates above 50 per cent. International donor grants financed about 75 per cent of public expenditures and 50 per cent of the government’s budget. (Dawn)