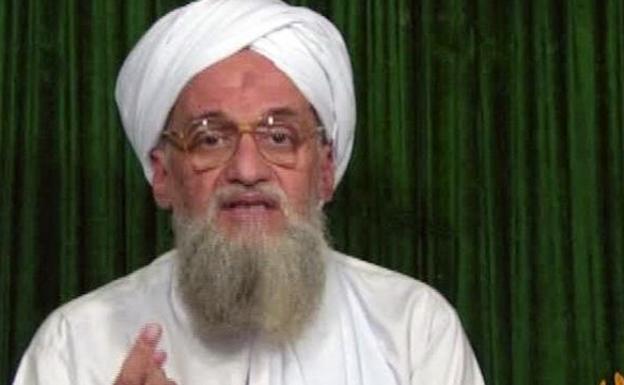 Islamabad: The US conducted a “successful” counterterrorism operation against a “significant” al Qaeda leader Ayman al-Zawahiri in Afghanistan over the weekend, a senior administration official said, Express Tribune reported.

President Biden on Monday night at 7:30pm ET is expected to address the nation from the White House on the operation.

“Over the weekend, the United States conducted a counterterrorism operation against a significant al Qaeda target in Afghanistan,” the senior administration official told Fox News on Monday. “The operation was successful and there were no civilian casualties.”

In reaction to the news of the operation, former vice president Dick Cheney told Fox News Digital that it was good that they got him. “I’ve been out of the business for many years, so I am waiting to learn all the facts.”

Cheney served under former president George W Bush, whose administration led the Global War on Terror after the attacks on Sept 11, 2001.

The Biden administration closed the US Embassy in Kabul and withdrew all military assets from Afghanistan on Aug 31, 2021, ending the United States’ longest war.

Chairman of the Joint Chiefs of Staff Gen Mark Milley, last September, warned lawmakers that terror groups like al Qaeda may be able to grow much faster following the US withdrawal from Afghanistan.

Defence Secretary Lloyd Austin, at the time, said that the focus of continued US military efforts in Afghanistan would be countering terrorist threats, not the Taliban. Austin said the US would “keep an eye on” al Qaeda, the extremist network whose use of Afghanistan as a haven for planning the 9/11 attacks on the United States was the reason US forces invaded Afghanistan in 2001.

Zawahiri appeared in a video last year commemorating 20 years after the 9/11 terrorist attacks despite rumours that he died months earlier.

Zawahiri was appointed the successor to Osama bin Laden in June 2011, a month after the terrorist leader was shot and killed by US forces at a compound in Abbottabad, Pakistan. (Express Tribune)