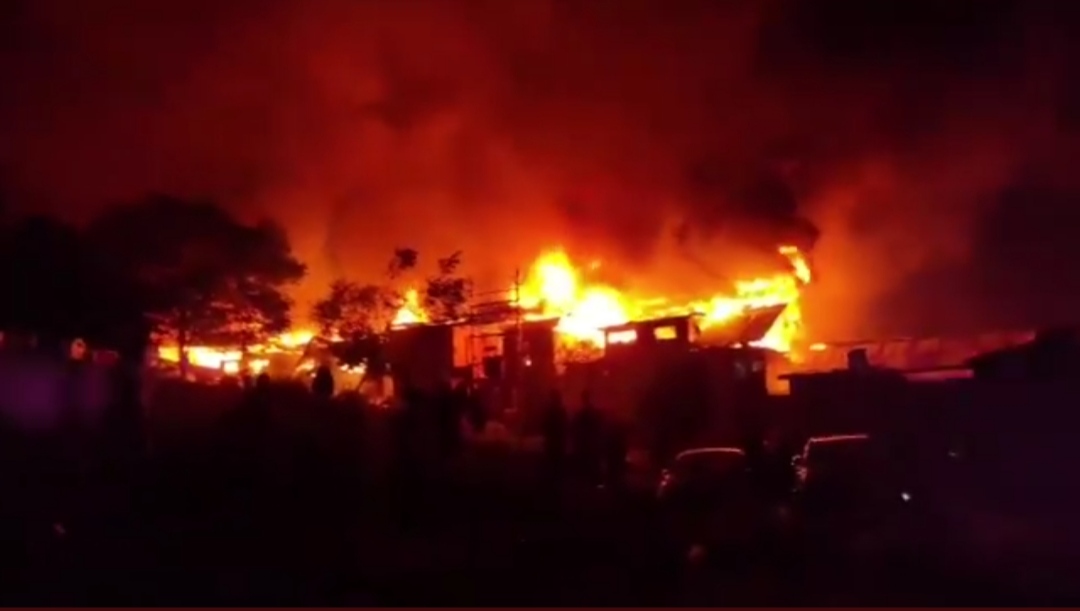 Srinagar, Aug 2: In the first half of the current year, 24 persons have been killed in different fire incidents across Kashmir Valley. Five persons also sustained injuries in these incidents.

Divulging information about the conflagration incidents across Kashmir Valley, an official from Fire and Emergency Services Department informed  that 956 structures were damaged in different fire incidents from January to June this year.

These include 160 shops and 14 shopping complexes as well. The official added that 20 vehicles and 73 electric transformers were damaged in the fire incidents also.

Among the 24 casualties reported in the first half of this year, 3 victims were from South Kashmir’s Anantnag, 6 from Pulwama, 4 from Shopian, one from Ganderbal, 4 from Baramulla, and 6 from Kulgam district.

Srinagar city tops the list as far as the damages to the structures due to fire incidents are concerned. The official said that 246 structures were damaged in Srinagar alone followed by 162 in Baramulla, 120 in Kupwara, 113 in Anantnag, 65 in Bandipora, 54 each in Kulgam and Pulwama, 53 in Budgam, 46 in Shopian and 43 in Ganderbal.

In Kupwara 38 and in Baramulla 35 shops were gutted. Five vehicles were damaged in fire incidents in Srinagar while four in Kulgam.

In the first half of the current year, 73 electric transformers were damaged. The highest number of transformers damaged in Srinagar was 23.

Over three dozen trees were gutted in different forest and nursery fire incidents in Valley.