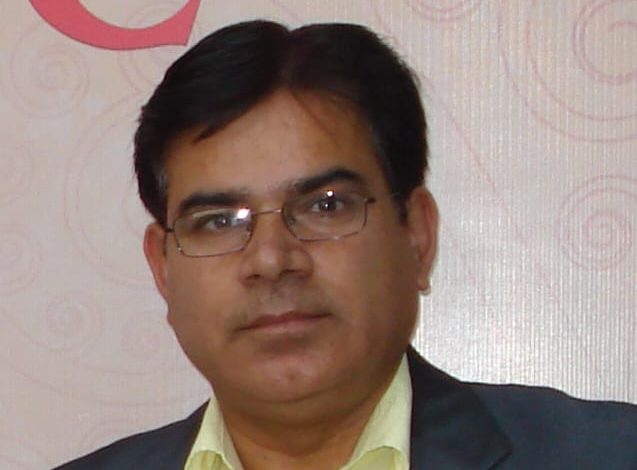 Srinagar: The ex- HDFC bank manager, Noorudin wani, who resigned from the bank after being coerced to do so by the HDFC Jammu Kashmir circle head, Zubair Iqbal and cluster head Showket Nehvi, said that the bank was running like a Sicilian mafia. He also said the senior bank officials were crushing meritocracy and promoting […]

Srinagar: Four policemen were killed in a militant attack at Arhama in South Kashmir’s Shopian district on Wednesday. Reports said that suspected militants opened fire upon the escort party of the DSP headquarters Shopian at Arhama village today in the afternoon. In the attack, four cops suffered bullet wounds and where rushed to nearby hospital […]

Srinagar: The Jammu and Kashmir government on Wednesday moved again an application in the Supreme Court seeking adjournment on hearing the petitions challenging the vires of Article 35A, which defines permanent residents of the state. “The state has sought an adjournment in the matter slated to be heard on Aug 31 on account of the […]

August 29: Police on Wednesday said that the two militants killed at Muniward area of Khanabal in District Anantnag in the early morning hours were involved in various cases. While Altaf Kachroo was an active militant since 2007 and one of the most important militant commanders for Hizbul Mujahideen, Umar Wani, was a year old militant […]

Srinagar: Two militant bodies including that of senior Hizb-ul-Mujahideen commander, Altaf Kachroo were  recovered along with weapons from the encounter site in Anantnag district of south Kashmir on Wednesday early morning, police sources revealed ‘We have recovered two bodies from the site and identification will be done now,” a police official said. According to police sources […]

Youth kills girl before stabbing himself in Bandipora 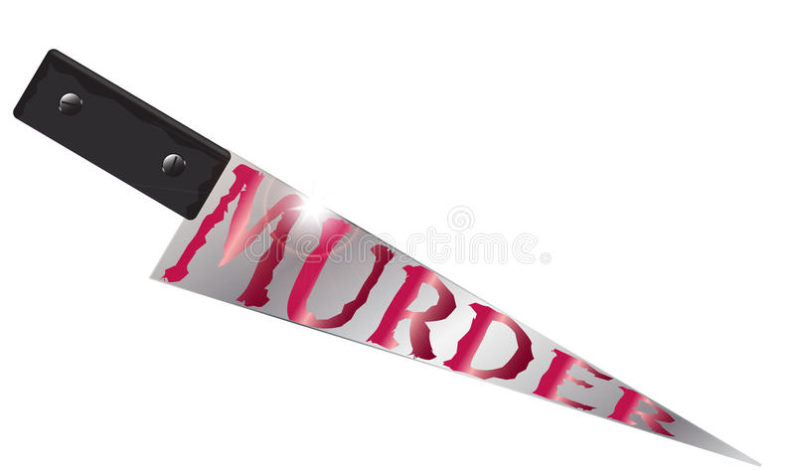 Srinagar: A girl was stabbed to death by a youth who later attempted suicide in Bandipora district of north Kashmir on Tuesday. SSP Bandipora Sheikh Zulfikar Azad said that the girl and the youth had gone to Boothu area, a picnic spot. “The youth first stabbed the girl to death and later tried to kill […]

Delhi: The newly appointed Governor of Jammu and Kashmir, Satya Pal Malik, has said that his protocol will not stop him from meeting political leaders and dialogue at peoples level lays foundation for high level political dialogue. “The dialogue at the level of the people is the most fundamental thing. It forms the basic foundation […] 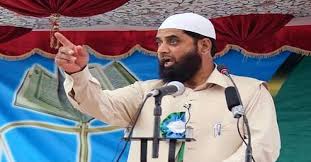 Srinagar: Dr Abdul Hameed Fayyaz has been elected as the Chief of Jamat e Islami Jammu and Kashmir on Tuesday. The election was held at the party’s educational secretariat Nowgam Srinagar and sources said that Fayaz was given 76 votes, a major figure to make him the next chief of JEI in the state. Fayyaz, […] 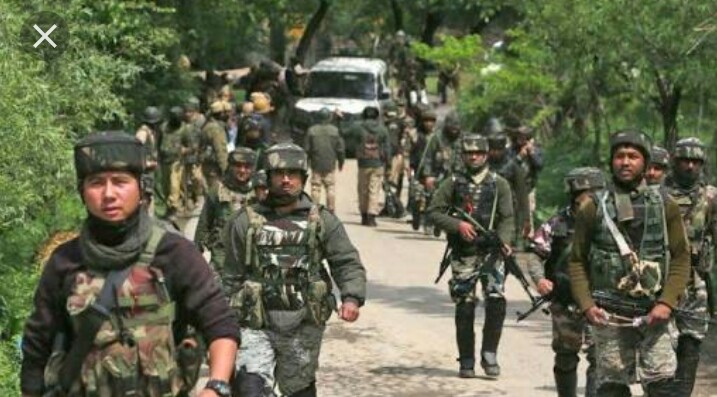 Pulwama: Militants triggered a powerful Improvised Explosive Device (IED) targeting a army’s bulletproof vehicle in the wee hours of Tuesday in south Kashmir district of Pulwama, official sources said. They said the militants triggered the blast on Armulla-Gadbug road at 0300 hrs when the army  vehicle was passing the area. The blast was followed by […]