Political class in the valley has surrendered space to “terrorists and separatists”: BJP’s Ram Madhav

By Press Correspondent on August 27, 2018 MUST READ, TOP STORIES 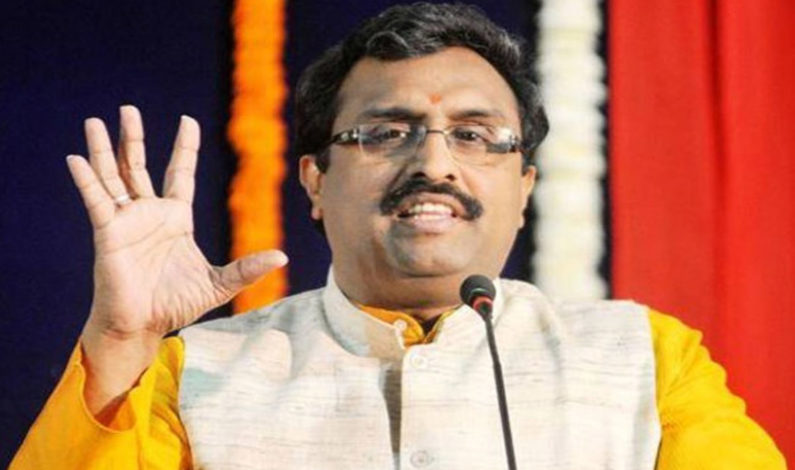 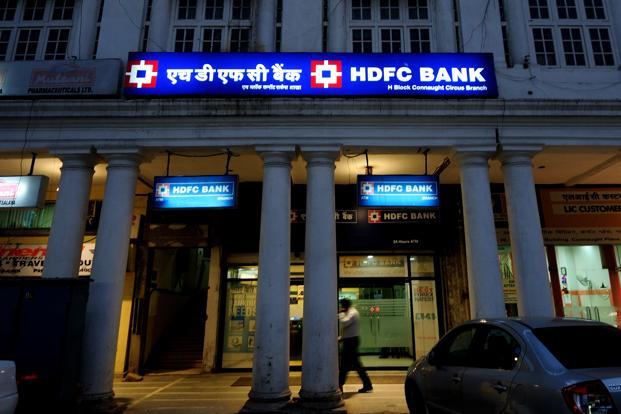 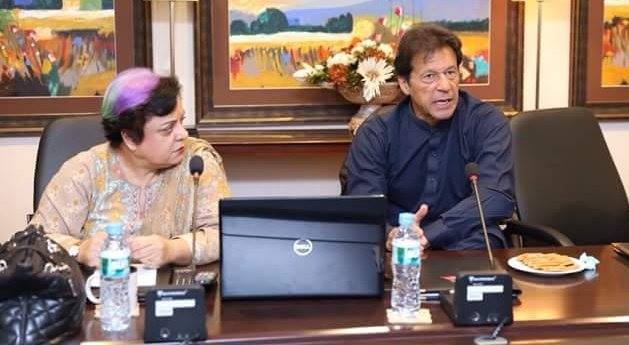 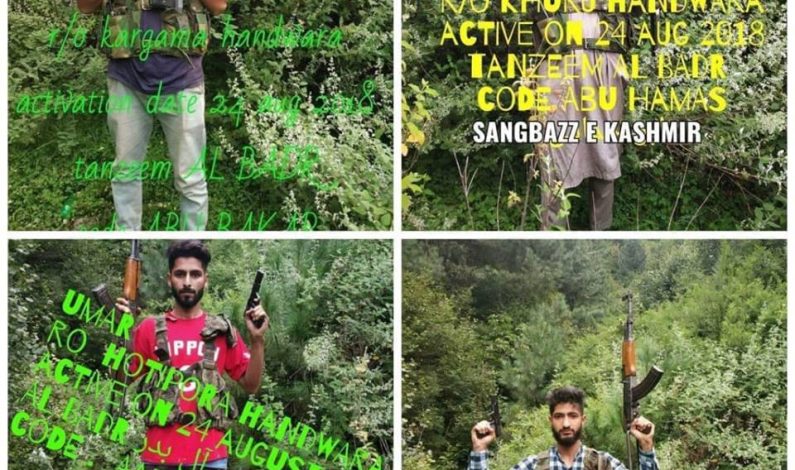 Srinagar: A day after four youth joined the militant outfit Al-Badar,  Army on Sunday claimed that it has arrested all of then newly recruited militants, allegedly amid a brief gunfight in upper reaches of Kalaroos in frontier Kupwara district this morning while they were attempting to exfiltrate across the Line of Control (LOC). “On receipt […]

Srinagar: In a veiled reference to New Delhi, National Conference (NC) leader Farooq Abdullah has said that Kashmiris should be not be considered as enemies of India, but part of it. “Do not consider us enemies of India,” Abdullah told the Republic TV Editor Arnab Goswami in a fiery interview recently. “We are part […]

Srinagar: An Army man was Saturday killed in a mine blast in Keran sector in North Kashmir along Line of control. According to officials Nihal Gorang received fatal injuries in the blast during patrolling on friday night. “He was rushed to hospital where he breathed his last,” officials said.  Earlier two army men including Goran and other […]

Pak ready to resolve Kashmir issue through dialogue but ‘it takes two to tango’: Pak FM 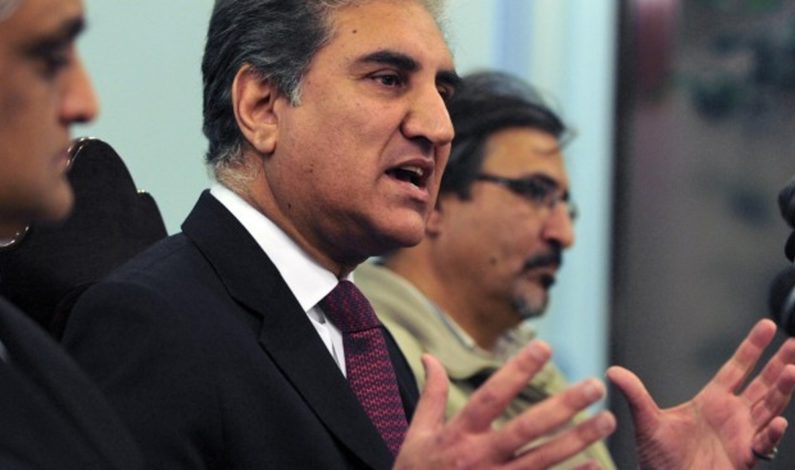 ISLAMABAD: The newly appointed Pakistan foreign minister Shah Mehmood Qureshi has said that his country wants to improve ties with India and are ready to resolve all outstanding issues including Kashmir through talks. He also said that they are not shy of engaging with New Delhi despite the current impasse in relations.  “But it takes […] 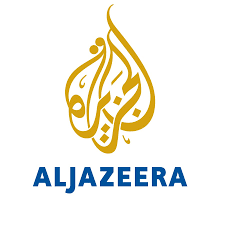 New Delhi: Government of India has come down heavily on international news organization Al Jazeera for broadcasting documentary about militancy in Kashmir by withdrawing channel’s security clearance, without which it will need to stop broadcasting in the country. Economic Times quoted sources over the decision claiming the decision ‘stemmed from the broadcast of a documentary […] 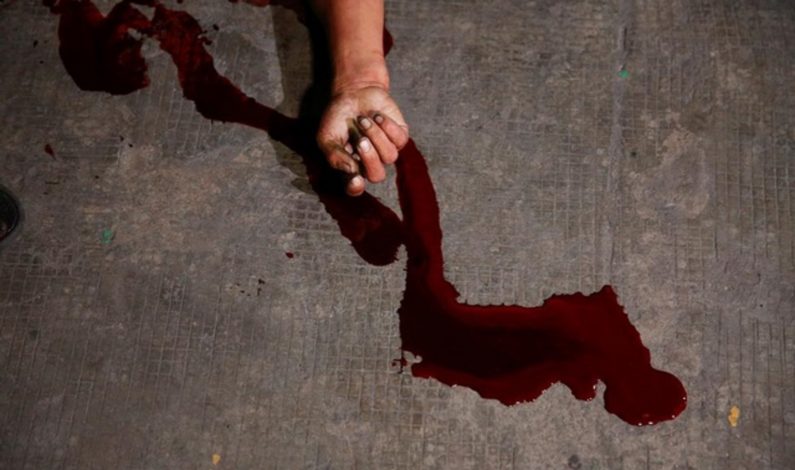 Srinagar:  A forest department employee was shot dead by militants in north Kashmir district of Baramulla late Thursday night, a police spokesman said here. He said a group of militants last night barged into the house of a forest employee Tariq Ahmad Malik at village Zandpal Kunzar Tangmarg in Baramulla. However, before the inmates could […]