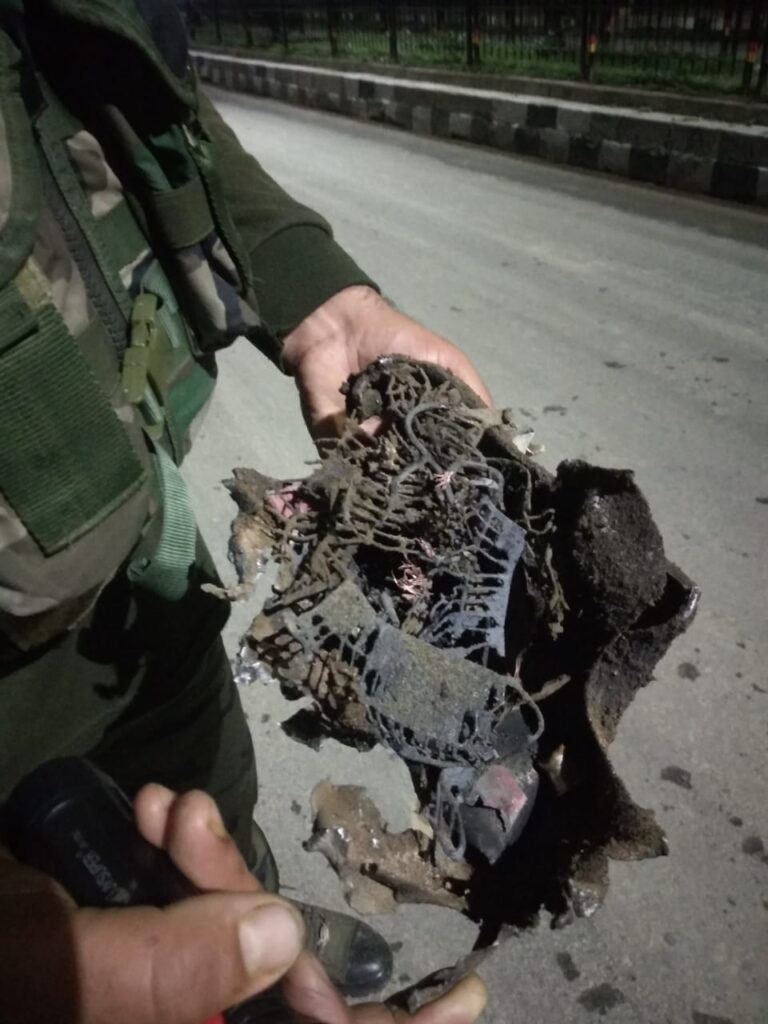 An official said that an IED was detected by the forces on Airport road in Gogoo area of Humhama.

A senior police official said that the area was surrounded and the IED was successfully defused by the bomb disposal squad without causing any damage”, he said. kno