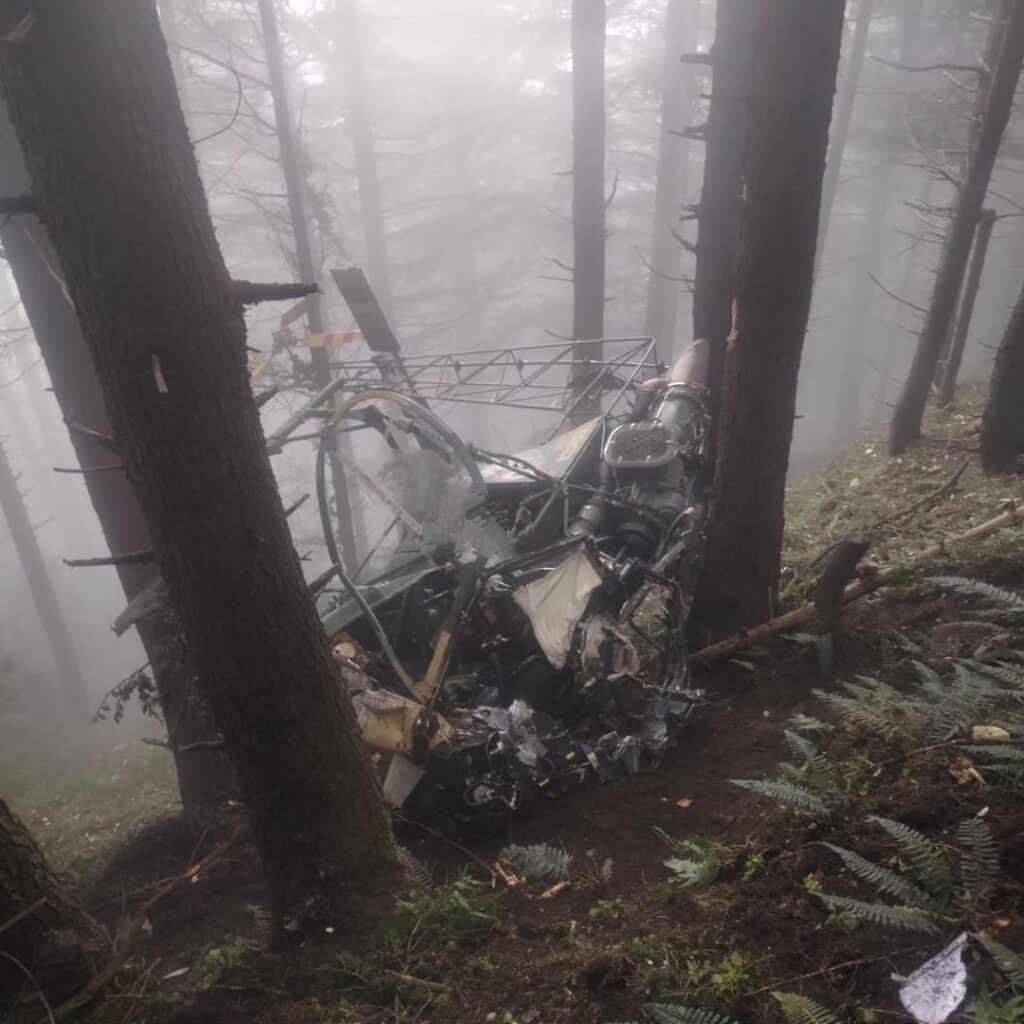 Jammu, Sept 21: Two pilots who were critically injured after a helicopter crashed on the hills near Patnitop in Udhampur district succumbed to wounds on Tuesday, officials said.

They said both the pilots, Major-rank officers, were removed to hospital in very critical condition following the crash near Shiv Garh Dhar area of Patnitop.

The deceased have been identified as Major Rohit Kumar and Major Anuj Rajput Patnitop, they said. Army has offered deepest condolences to their families. gns