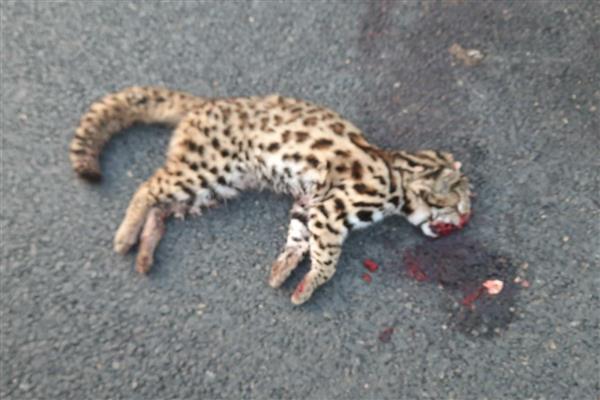 Baramulla 31 December: A leopard Cub killed in a road accident here in north Kashmir’s Baramulla district on Thursday. Sources said that In a hit and run case, a leapord cub was crushed to death by an unknown vehicle on busy Baramulla muzafarabad National highway at Gantamulla on early morning Thursday. “It was shocking to […] 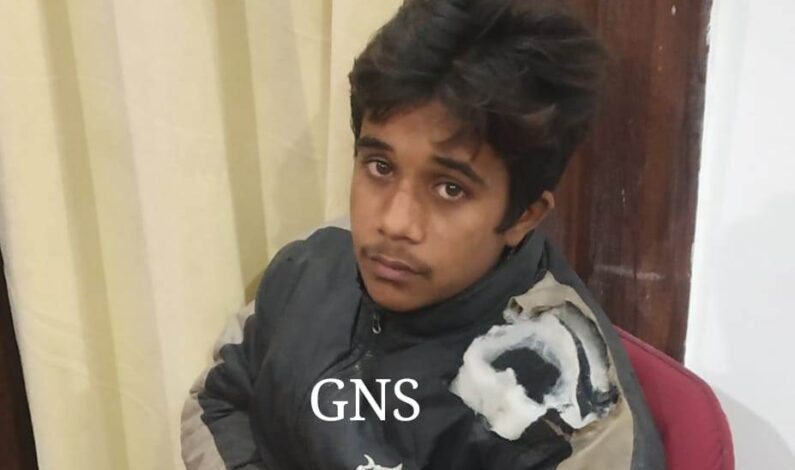 Poonch, Dec 31: A 14-year-old boy from Pakistan administered Kashmir was apprehended by Special Operation Group of Jammu and Kashmir police in Poonch district on Thursday. A police official said at about 17:00 hours, the boy identified as Ali Haider (14) son of Mohammad Sharief of Bandi-Abbasspur (Pak) was apprehended by SOG party-led by DySP […] 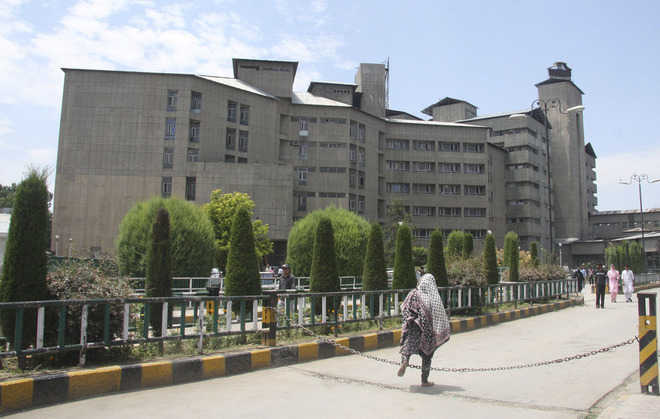 Srinagar, Dec 31: Days after the aspirants who appeared in examinations for B.Sc Nursing courses alleged fraud in selection list, the SK Institute of Medical Sciences (SKIMS) Thursday said that a committee has been constituted to probe the allegations, saying that if there is any merit as reported by media the selection list will be cancelled. […] 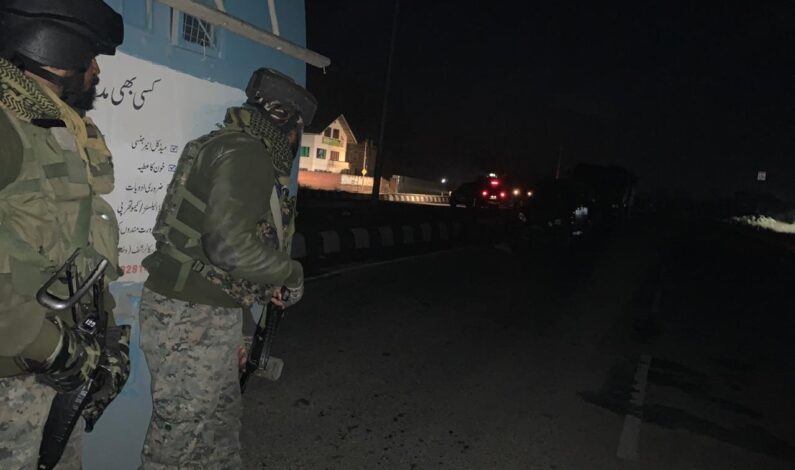 Srinagar, Dec 31: Unknown gunmen on Thursday evening shot dead a 65-year-old goldsmith in Sarai Bala area of Srinagar, officials said. Officials said that a goldsmith identified as Satpal Nischal, son of Amarnath Nischal, owner of Nischal Jewelers, presently living in Indira Nagar area of Srinagar was fired upon by the unknown gunmen at his shop, […]

High-level panel to propose roadmap for doing away with practice; To submit its report within 4 weeks 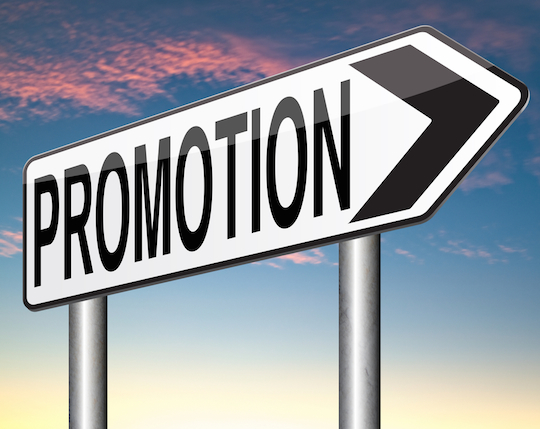 Jammu, Dec 31: Terming the year-2020 as a year of confidence for the security forces, J&K Director General of Police (DGP) Dilbagh Singh Thursday said that in the year about say good-bye witnessed over 100 anti-militancy operations were conducted that saw killing of 225 militants including 46 top commanders of various outfits. He said at […]

Jammu, Dec 31: Jammu and Kashmir’s Director General of Police (DGP) Dilbagh Singh Thursday said that he has no reason to dispute what a senior army official has stated about Lawaypora encounter in which three “militants were killed”, but added that police will “still investigate the claims made by families of slain trio.” “I have […]

Srinagar, Dec 31: Minimum temperatures plummeted in most parts of Kashmir Valley with Srinagar recording a low of minus 5.9°C against minus 2.1°C on the previous night, the weatherman said on Thursday. A MeT official said that the night temperature in Srinagar was around three degrees Celsius below normal for this […]

Oxford-AstraZeneca vaccine approved for use in UK 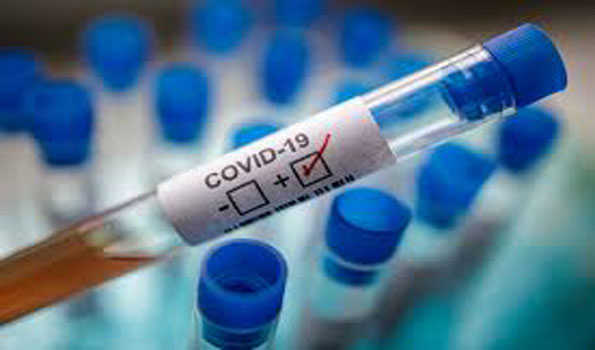 New Delhi, December 30: In the UK, the Oxford-AstraZeneca vaccine has been approved for use, with the first doses due to be given soon amid rising coronavirus cases, All India Radio (AIR) reported. The government has ordered 100 million doses – enough to vaccinate 50 million people, the report said Health Secretary Matt Hancock said, […]