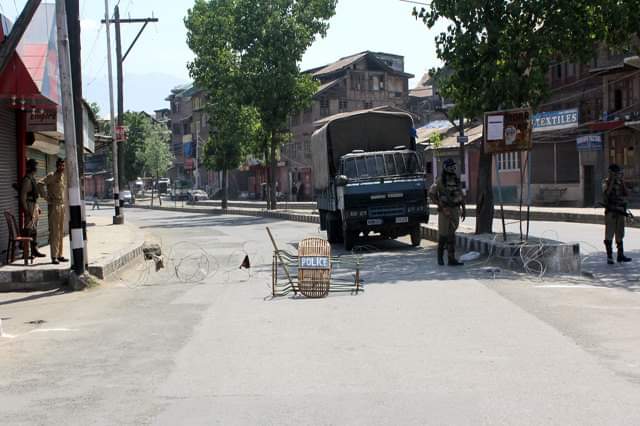 Official sources said that the militants lobbed a grenade at a joint naka party of CRPF’s 90 Battalion followed by firing, which was retaliated by forces as well.

He said that a CRPF officer of 90 battalion received injuries, who is undergoing treatment at SDH Bijbehara.  He added that entire area has been cordoned off to track down the attackers—(KNO)