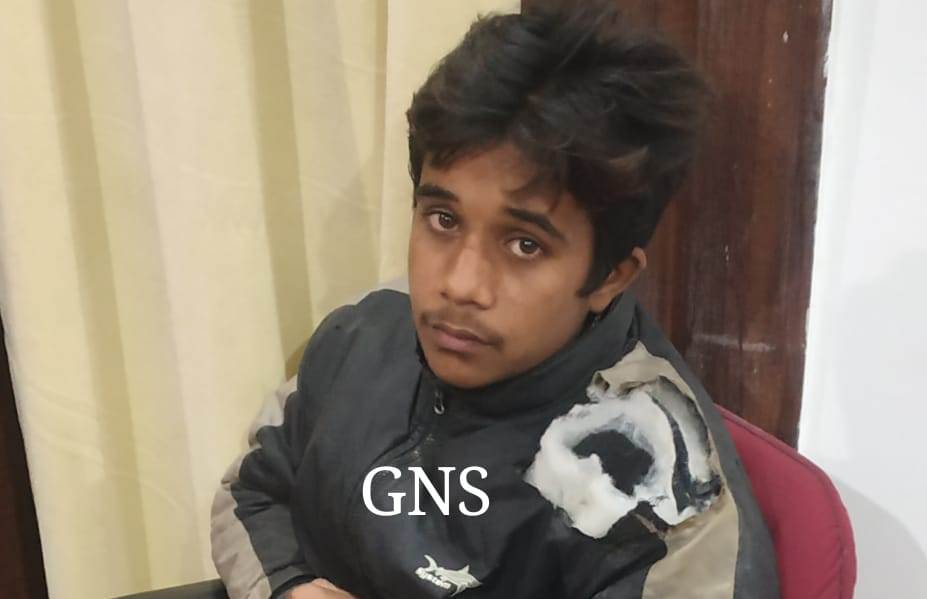 Poonch, Dec 31: A 14-year-old boy from Pakistan administered Kashmir was apprehended by Special Operation Group of Jammu and Kashmir police in Poonch district on Thursday.

A police official said at about 17:00 hours, the boy identified as Ali Haider (14) son of Mohammad Sharief of Bandi-Abbasspur (Pak) was apprehended by SOG party-led by DySP operation Munish Sharma near Batar nallah near village Ajote in Poonch.

Whether he had inadvertently crossed could not be confirmed immediately. The boy is presently in the custody of SOG Poonch and investigation is going on, the official added.

SSP Poonch Ramesh Angral confirmed that the boy has been apprehended. He said further investigations are underway.(GNS)