Mir Hafizullah: Slaves are patients suffering from multiple disorders and I am the chronic patient 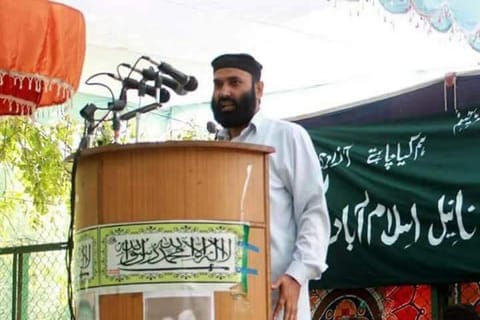 Srinagar: The Hurriyat (G) Chairman, Syed Ali Geelani, broke down after hearing that the district president of Tehreek-e-Hurriyat (TeH) Anantnag, Mir Hafizullah, was assassinated in the broad day light outside his home. According to the sources in Hurriyat (G), when Geelani was informed about Mir’s assassination, tears rolled down his eyes and he broke down. […]

Autumn in Bloom: When Army took me as a human shield

By Wasim Khalid on November 9, 2018 KASHMIR MEMORY, MUST READ 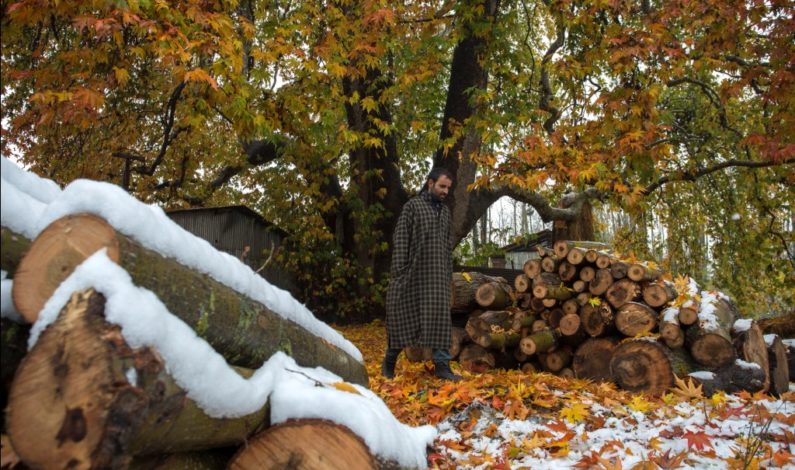 In autumn when life dies a slow, painful death, two white flowers bloom in a graveyard near my home. Every year, they sprout their way through wilted leaves of walnut, chinar, poplar, all kinds of trees in the graveyard. They always appear at the same place, on the graves of two unidentified men. I always […]

Nobody is ‘thekaydar’ of the movement; Jamiat-Ahle-Hadees has not committed sin by demanding land from government: Mushtaq Veeri Srinagar: Firebrand leader of the Jamiat-Ahl-e-Hadees, Moulana Mushtaq Veeri, has defended the Jamiat’s decision to approach the government for allotting land for an Eidgah, and is trying to silence critics by stating, ‘nobody is thekaydar (contractor) of the movement.’ Veeri, who is known for his fiery sermons while speaking at religious gathering in uptown locality of Chanapora, Srinagar, […]

Exclusive: Extension of the “unilateral ceasefire” expected to come around Eid 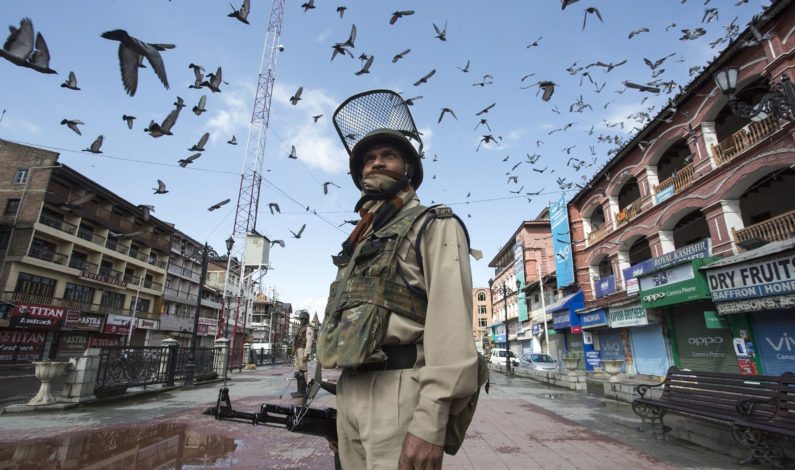 Srinagar: The decision whether to extend the ceasefire or not will come around Eid, top government sources have said. “Home Minister Rajnath Singh has taken feedback from the government and security agencies during his recent visit,” government sources said. “The police have pitched for the extension of the ceasefire. Through power point presentations, they tried […] 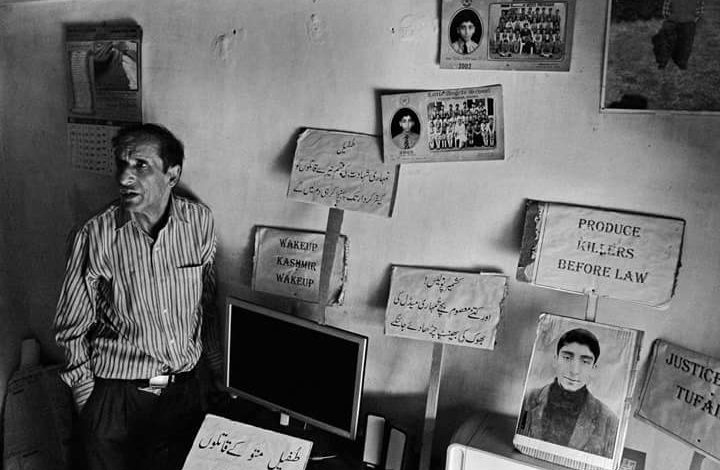 Tufail Matoo, a teenage student was killed on this day, July 11, 2010 in old city Srinagar. He was coming from tuitions when he was hit by a tear gas canister fired allegedly by the police. The incident happened when police was dispersing the pro-freedom protesters who were demanding that a probe should be […]

By Wasim Khalid on June 5, 2018 FEATURES, MUST READ, TOP STORIES

Srinagar: There seems to be no end in militant recruitment in Kashmir despite a unilateral announcement regarding cessation of anti-militancy operations in the Kashmir Valley in Ramzan by India’s Home Minister Rajnath Singh, At least ten Kashmiri youth have joined the militant outfits in past twenty days of Ramzaan, police officials said, adding, a total […] Srinagar: Extending ‘unilateral ceasefire’ for two more months will top the agenda of the upcoming visit of Home minister Rajnath Singh to the state this week, top government officials told The Kashmir Press. Singh is expected to visit Jammu and Kashmir for two day visit on June 07. “The main purpose of his visit […]

Exclusive: ‘Back channel dialogue to be set in motion with resistance leaders soon’

Srinagar: After the Joint Resistance Leadership (JRL) said that Delhi should come clear on the nature of talks, the government has decided to first open up back channel dialogue with the leadership before extending formal invitations to them, official sources said. Sources said that the talks will be supervised by Delhi’s Special Representative Dineshwar Sharma, […]

Big News: Hurriyat (G) will respond to Delhi’s dialogue offer after consultations with the JRL in coming two days

Srinagar: The Hurriyat (G) led by octogenarian Syed Ali Geelani has said that the amalgam will decide about the dialogue with New Delhi only after due consultations with the Joint Resistance Leadership (JRL) comprising Syed Ali Geelani, Mirwaiz Umar Farooq and Yasin Malik. “This time we have decided we will take a joint decision whether […]

« Previous 1 2 3 Next »
↑ The Kashmir Press
Log in - Powered by WordPress - Designed by Gabfire
WP2Social Auto Publish Powered By : XYZScripts.com
</html