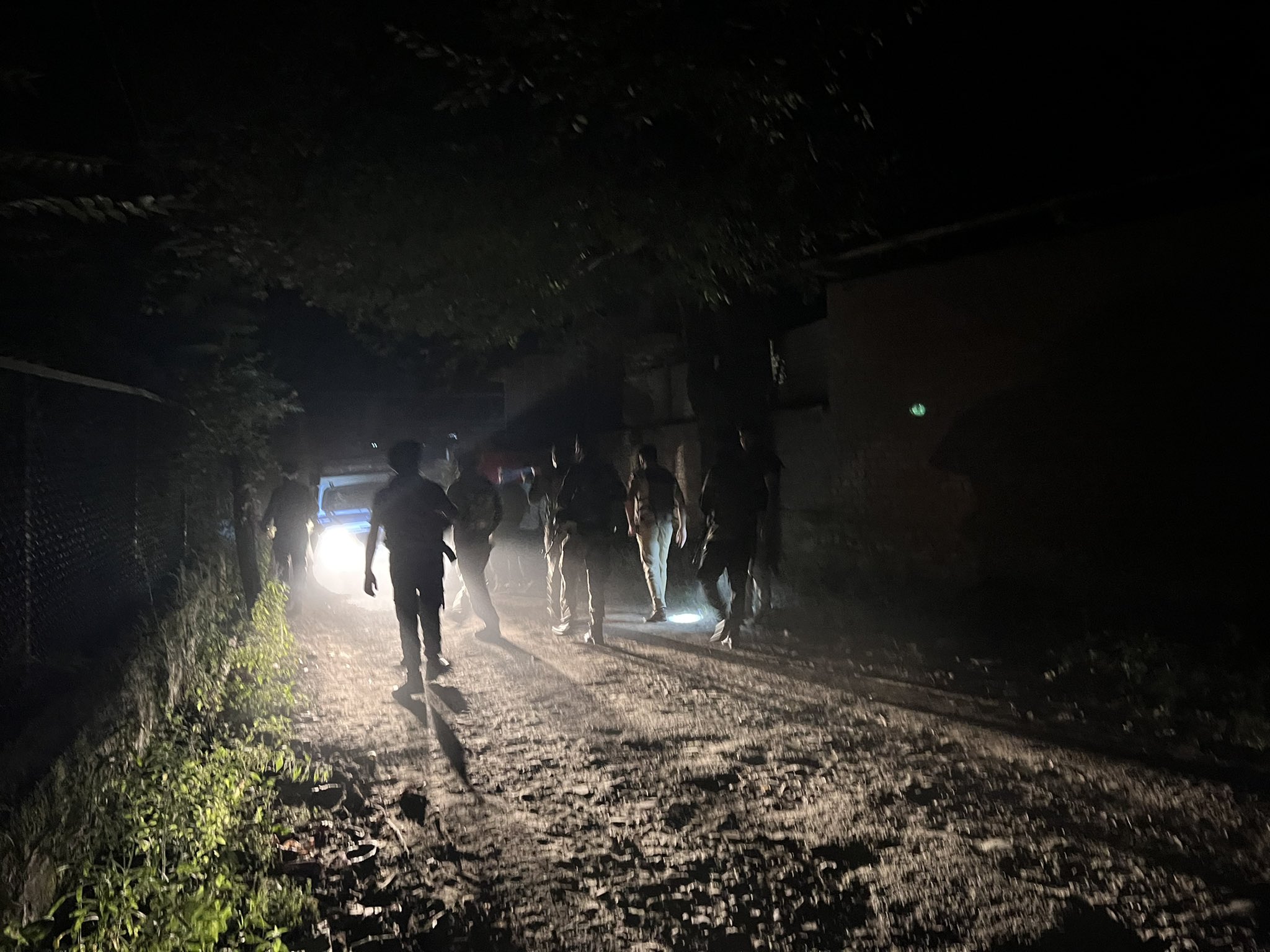 Srinagar, Aug 31: Two militants of Jash-e-Mohammad were killed and a civilian injured in a gunfight in Bomai area Sopore in north Kashmir’s Baramulla on Wednesday evening.

Reports said  that a joint team of Police and army’s 22RR launched a cordon and search operation in Bomai amid information about the presence of the militants.

As the joint team approached towards the suspected spot, the hiding militants fired upon them, triggering off the gunfight.

ADGP Vijay Kumar in a tweet said that two militants were killed that they were affiliated with JeM outfit. “Identification is being ascertained,” he said, adding, “01 civilian also received injury during the encounter & he has been shifted to Srinagar hospital where his condition is stated to be stable.”

The Kashmir Police Zone while quoting ADGP Vijay Kumar wrote, ” Killed JeM militants were categorised & identified as Mohd Rafi of Sopore & Kaiser Ashraf of Pulwama. Militant Rafi was earlier booked under PSA twice. Both were involved in several militant crime cases. As per input they were planning to attack civilians in Sopore area,”.