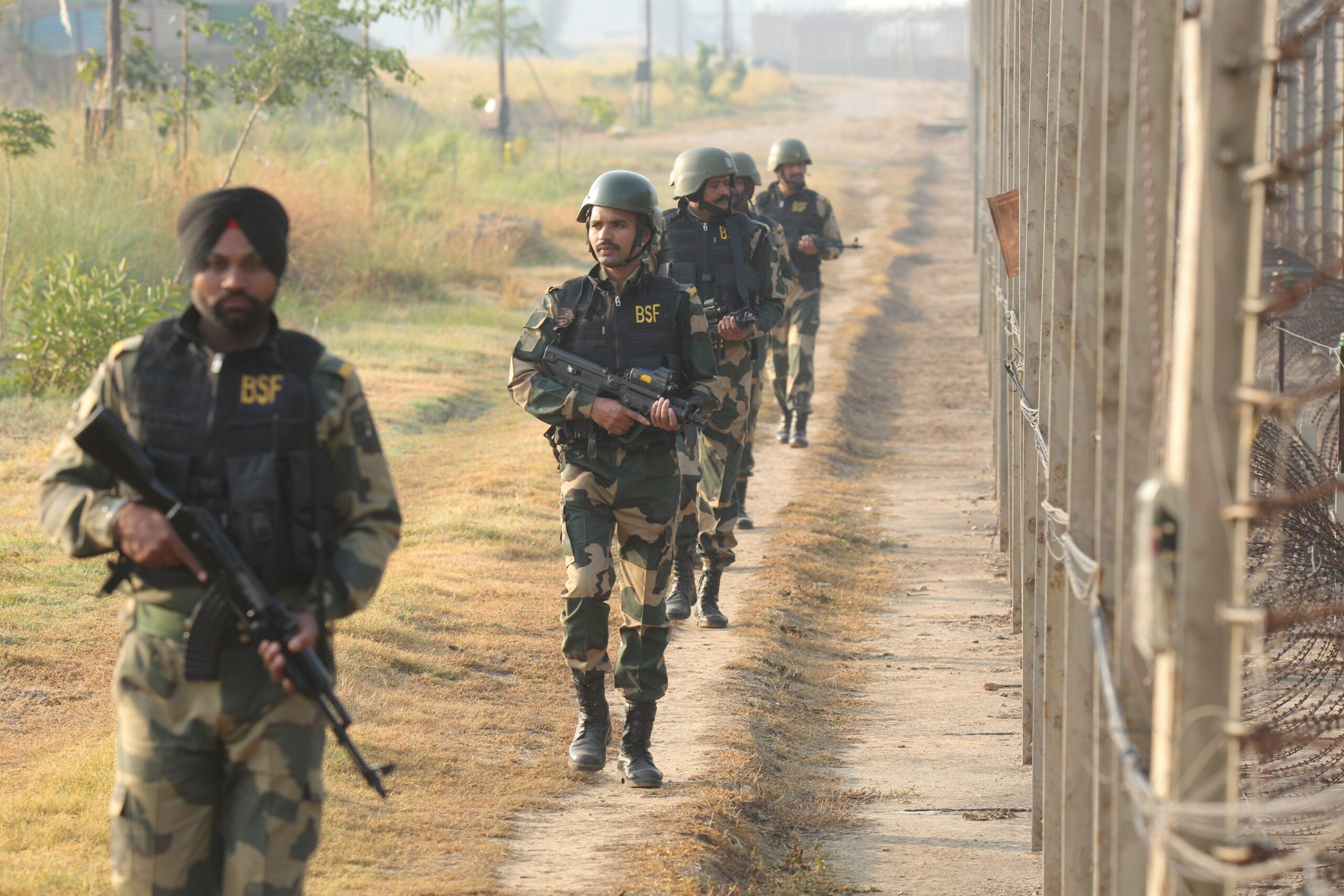 Jammu, Aug 27: The Border Security Force (BSF) foiled an attempted infiltration into Jammu and Kashmir and arrested a Pakistani national along the international border in Ranbir Singh Pura sector of Jammu region.

A BSF spokesman said that the incident took place on the night of August 26-27.

“The intruder crossed over to the Indian side and started moving towards the (border) fence,” the spokesman said.

When the troops challenged him, he didn’t pay any heed and kept moving towards the fence in an aggressive manner.

“He was fired upon following which he hid behind the gate but troops opened the gate and apprehended him,” the spokesman said.

The BSF identified the Pakistani as Mohammad Shabad, 45, son of Late Noor and of Sialkot.