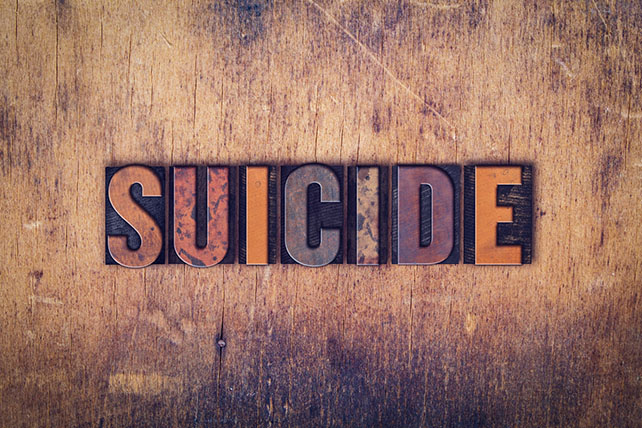 Srinagar, Jul 15: In a tragic incident, a couple allegedly committed suicide by hanging themselves in Harwan area of Srinagar on Friday, following which girl died, while boy is stated to be critical and has been hospitalised.

Official sources said  that a 17-year-old boy of Koker Mohalla Harwan hanged himself at his home, following which his family members rushed him to SKIMS Soura for treatment.

They said that the boy was having an affair with a girl and he is said to be in a critical condition at the hospital.

They said that after hearing the news of her boyfriend hanging himself, a 17-year-old girl also hanged herself at her home in Theed Harwan.

Soon after the incident, she was rushed to PHC Harwan by her family members, however, she died at the health facility, they said.kno