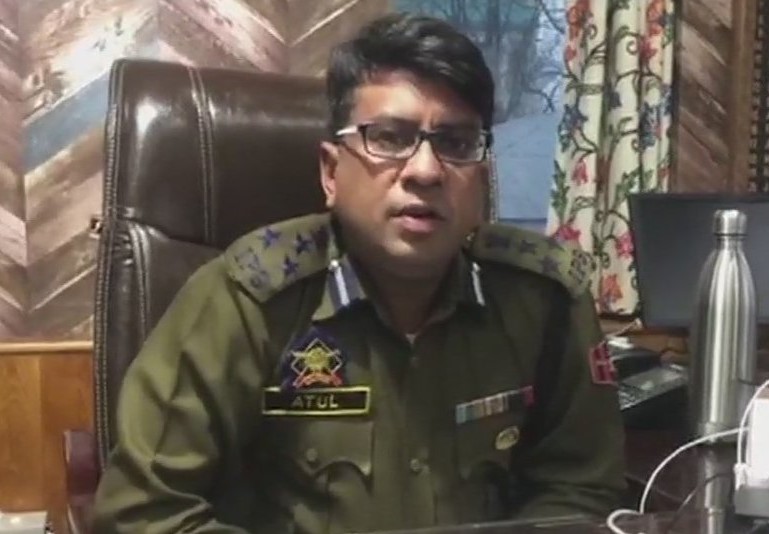 According to an order issued by J&K Home department, Atul Kumar Goel has been relieved from charge of DIG, CID.

“Consequent upon the approval of the Competent Authority to the appointment of Shri Atul Kumar Goel, IPS, (JK/AGMUT:2004) DIG, CID, to the rank of Director in the Senior Executive Cadre of the Cabinet Secretariat in Level-13 of the Pay Matrix on deputation basis, for a period of four years w.e.f. the date of assumption of charge of the post by the officer or until further orders, whichever is earlier, he is hereby relieved to enable him to take up the new assignment,” reads the order.kno