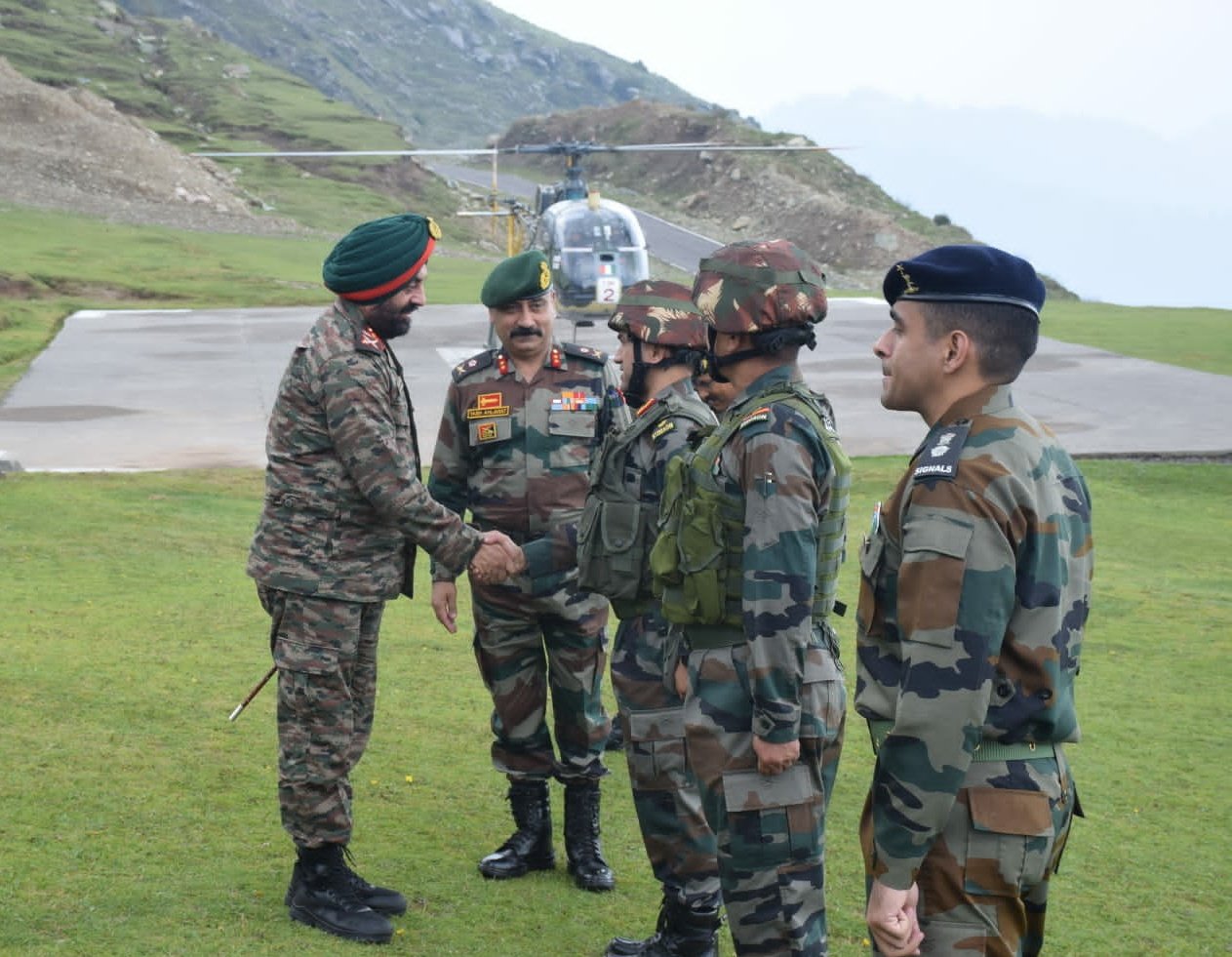 Later, the GoC White Knight Corps visited Surankote area of the district and met with people from different walks of life and opinion makers where discussions on a range of issues were held.

Pertinent to mention here that security grid in twin districts Rajouri and Poonch has been strengthened keeping in view upcoming Yatra of Baba Budha Amarnath with multiple rounds of meetings are going on within security setup to ensure best possible Security arrangements for yatra.