Mercury shoots up as Sgr records hottest day at 34°C 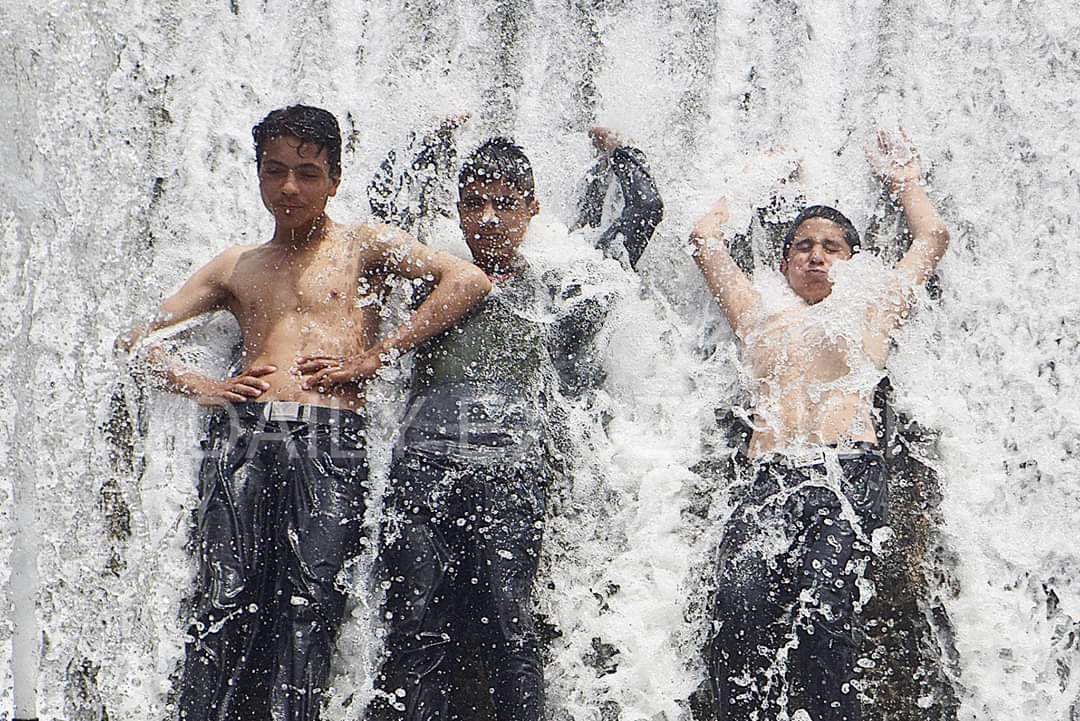 Srinagar, Jun 29: The mercury shot up for the second consecutive day on Wednesday as nine places in the Valley reeled under intense heat wave while Srinagar, the summer capital of Jammu and Kashmir, recorded the hottest day of the season at 34 degree Celsius.

According to the data, at least nine areas including Srinagar, Kupwara, Qazigund, Kokernag, Budgam, Anantnag, Pulwama, Bandipora and Baramulla reeled under heat wave.

The maximum temperature in these areas settled above 30 degree Celsius today, the data revealed.

It further stated that Srinagar recorded the hottest day of the season at 34 degree Celsius.

According to an independent weather forecaster, Faizan Arif Keng, the maximum temperature in Kashmir would likely shoot up to 35 degree Celsius by Thursday.

He said that during the next 24 hours, the mercury would rise further in Kashmir and the temperatures could touch 35°C in Srinagar.

“On Friday, there may be a slight respite as maximum temperature will dip by a couple of degrees. Around 2nd July, the rain showers can occur at a few places,” he said, adding that a good monsoon showers are expected in Jammu region during the next couple of days, especially in late night and morning hours.