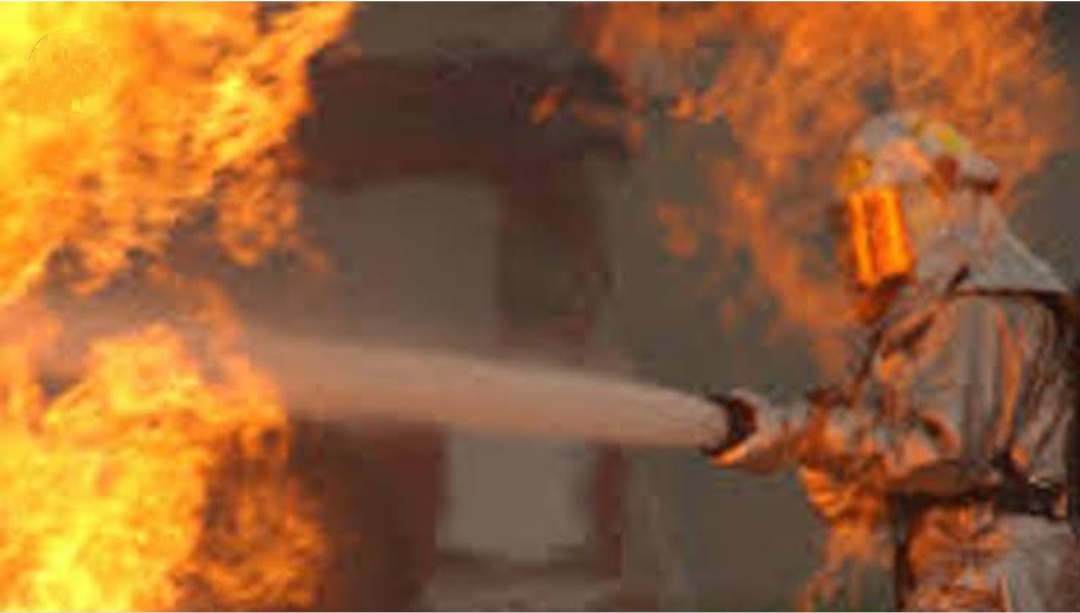 Jammu, June 5: A branch of J&K Bank at Gundna area of Doda district was gutted in a massive fire on Sunday, officials said. They said that fire caused extensive damage to the building before fire was finally contained.

SHO Doda Arun Parkash confirmed and said that investigations have been launched into the incident. He said that cause of fire is being ascertained.