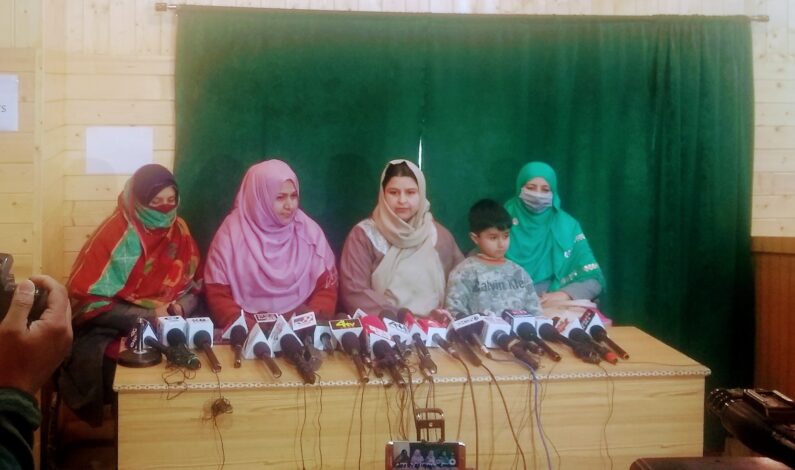 Srinagar, Nov 29: The Pakistani wives of former Kashmiri militants Monday urged Prime Minister Narendra Modi and the J&K’s Lieutenant Governor Manoj Singh to grant them citizenship rights or to repatriate them back to Pakistan. Addressing a press conference here at the press club Srinagar, the Pakistani brides said majority of them have been divorced […]

Restoration of Article 370 linked with Kashmir’s future generations; will fight for it all alone: Omar Abdullah 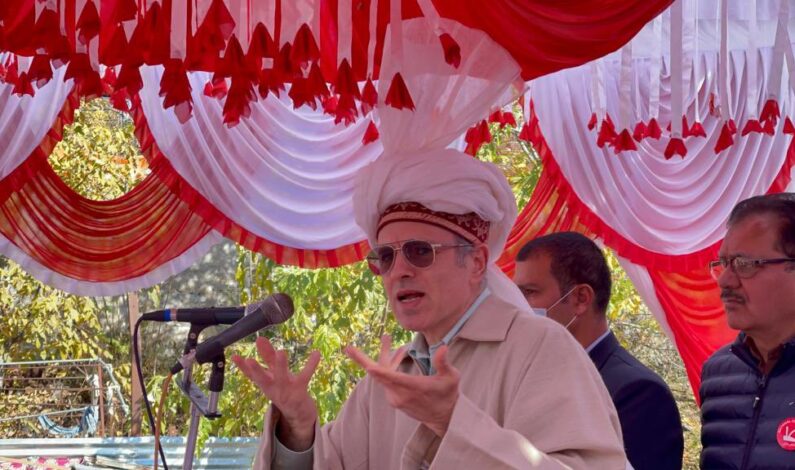 Kishtwar, Nov 29: Former chief minister of J&K and the National Conference (NC) vice-president Omar Abdullah Monday said that restoration of article 370 was linked with the future generations of Kashmir and the NC will fight for its restoration all alone. Addressing a public gathering at Kishtwar, Omar said that it was unfortunate to see […] 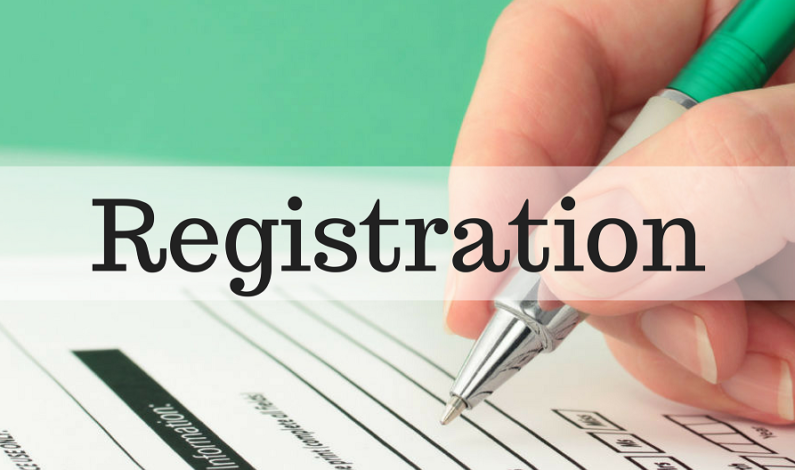 Amarnath Yatra to be as safe as any other pilgrimage in country: LG Manoj Sinha 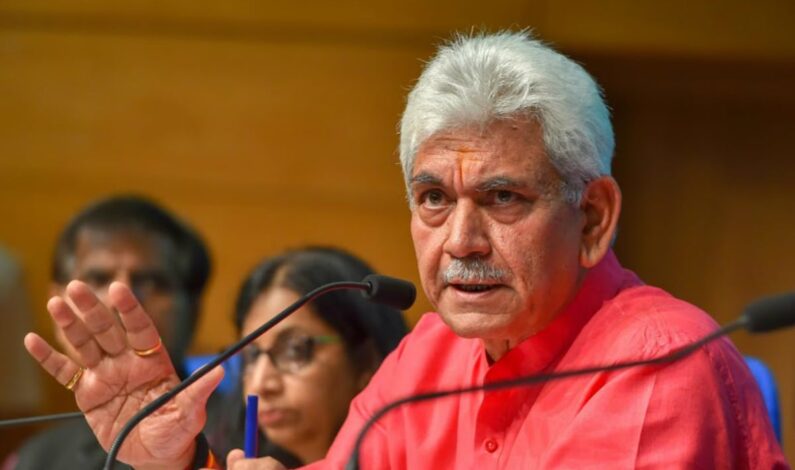 Jammu, Nov 29: Jammu and Kashmir’s Lieutenant Governor Manoj Sinha Monday said that all misconceptions about Amarnath Yatra are being cleared off and the pilgrimage will be as safe as any other religious event across the country. He said that in the past two years, the pilgrimage was postponed in the wake of Covid pandemic […] 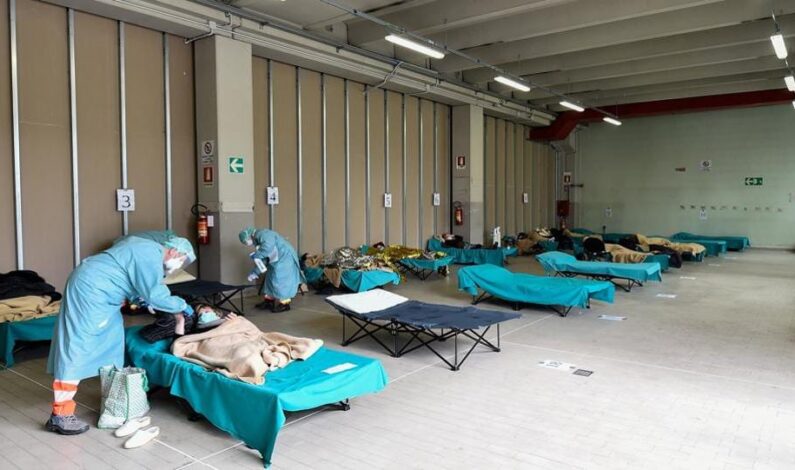 Srinagar, Nov 29: Jammu and Kashmir reported 150 fresh covid-19 cases while one person succumbed to the virus in the last 24 hours, officials said on Monday. Among the fresh cases, 28 were reported from Jammu Division and 122 from Kashmir, taking the overall tally to 336681. There was one death from Kashmir division due […] 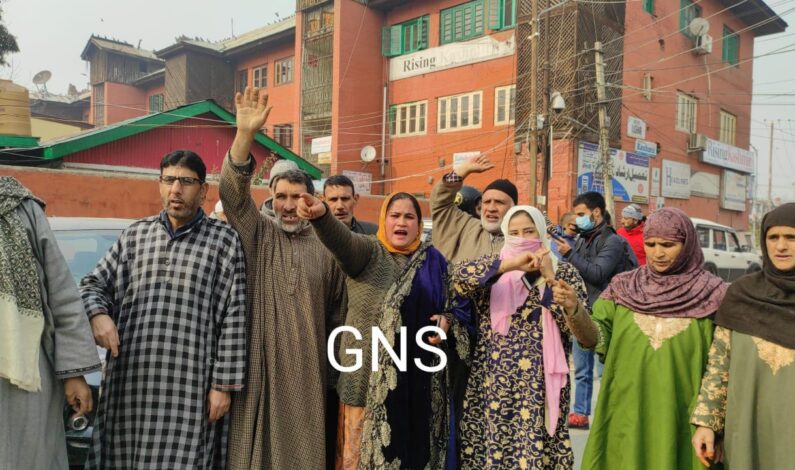 Srinagar, Nov 29: A group of locals from Woukho Kakapora in Awantipora of south Kashmir’s Pulwama district Monday staged a protest over ‘allotment’ of agricultural land for establishment of CRPF Camp in the area. The protestors, who had assembled here at Press Enclave, expressed their resentment over the move. “We are asking Honorable Lieutenant Governor, […] 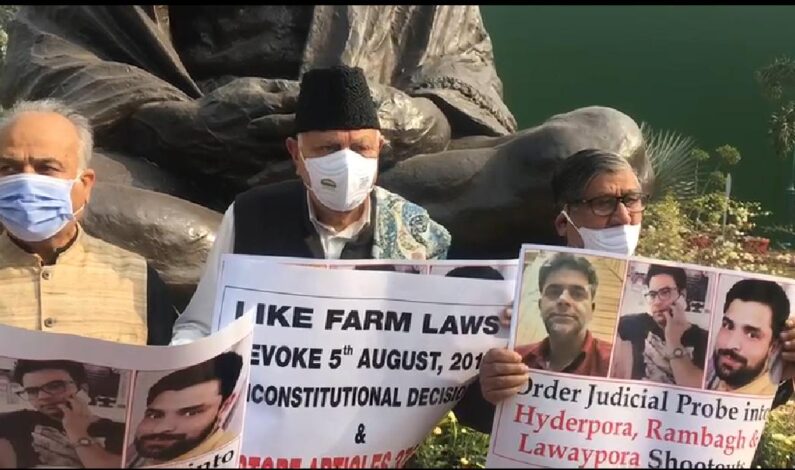 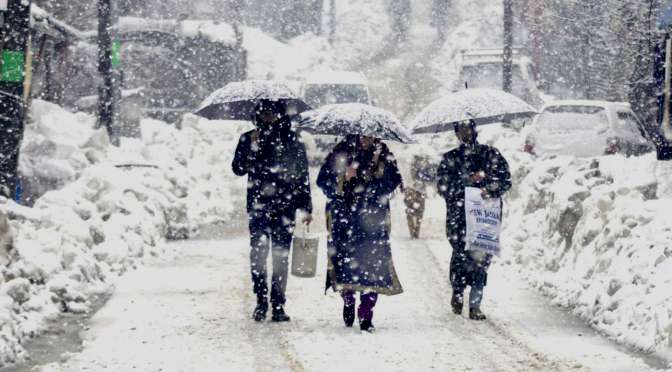 Srinagar, Nov 29: Weatherman on Monday forecast widespread light to moderate snowfall and rains in plains of Jammu and Kashmir. A meteorological department official told GNS that due to “due to snow and freezing temperatures” there is possibility of temporary disruption of traffic over passes like Zojila, Sinthan Top, Razdan Top, Mugal Road. “A Western […]

Non- Local held along with a pistol in Bijbhera Anantnag: Police

Srinagar, November 29: Police on Monday arrested a non-local along with pistol and a Magazine in Bijbhera area of South Kashmir’s Anantnag district. A senior Police officer said  that they apprehended a person identifying him as Parvaiz Salmani son of Shameem Salmani a resident of Fareedpur Maan Bijnoor at present residing in Goriwan Bijbehara. The […]

‘Flood gates have been left open for non-locals to apply for government jobs and own land’: Omar Abdullah 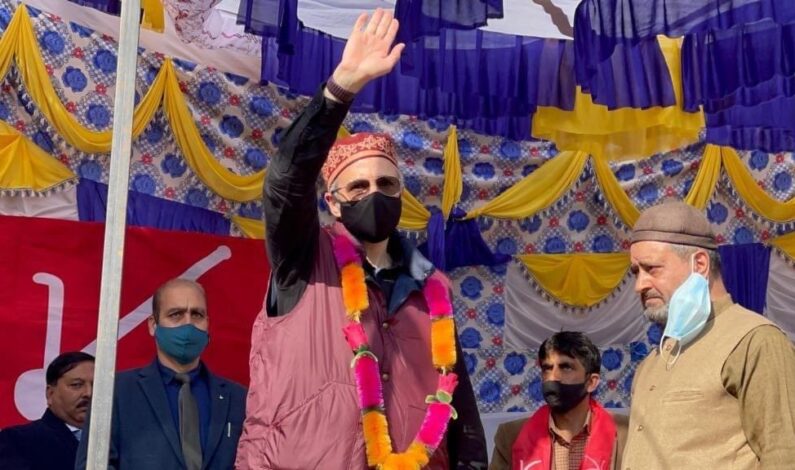 Doda, Nov 28: The Jammu and Kashmir National Conference Vice President Omar Abdullah on Sunday said that Chenab and Pir Panjal regions have been completely relegated to oblivion post 2019. He said this while addressing a massive public gathering here at Doda Bus Stand today. Omar, who along with Party General Secretary Ali Muhammad Sagar […]