Srinagar, Nov 1: Government has identified the land in three districts of South Kashmir that has to be transferred to Central Reserve Police Force (CRPF) for establishing Battalion Camping Sites. These three districts are Anantnag, Shopian and Pulwama and the land comprise of 524 kanals and 11 marlas. Recently LG Manoj Sinha led State Administrative […] 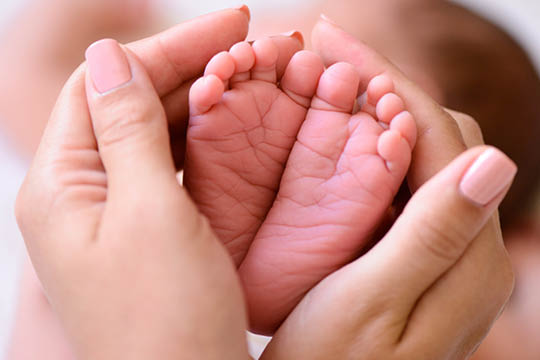 Srinagar: Body of newborn baby was found outside the gate of GMC Rajouri on Monday. Tragically, the burnt-body of the baby, suspected to be day or two old, was found in garbage, the official sources said. The incident came to light when some passersby noticed the body in garbage and informed the same to police. […] 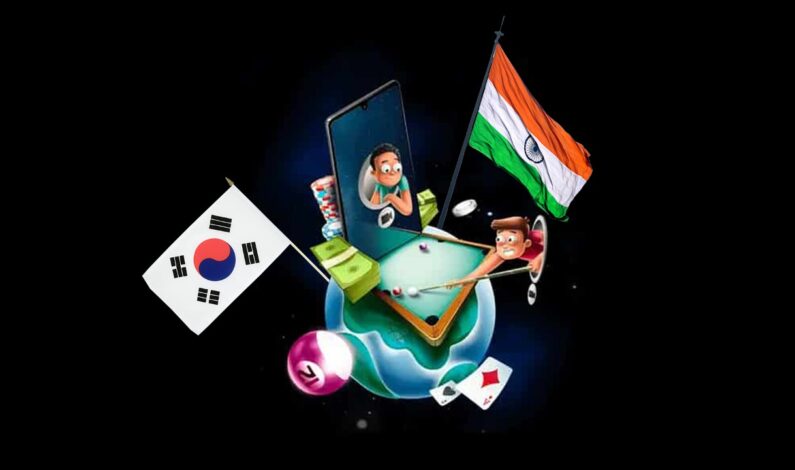 The Southwest Asian Investor Pays $ 7 million for a 9.28 Per Cent Stake South Korean Venture Capital enterprise Hashed Venture Fund has joined existing investors Nexus Ventures and Accel India in GetMega’s Series B funding round, according to a report by Fintrackr. The based in Bengaluru, Karnataka, skill based real money gaming startup GetMega […] Srinagar, Nov 1: This year October turned out the bloodiest month in which 45 persons were killed in militancy related incidents in Jammu and Kashmir. Data  reveals that 20 militants, 12 army soldiers and 13 civilians lost their lives in the month of October. From casualty point of view, October turns out the deadliest month. […] 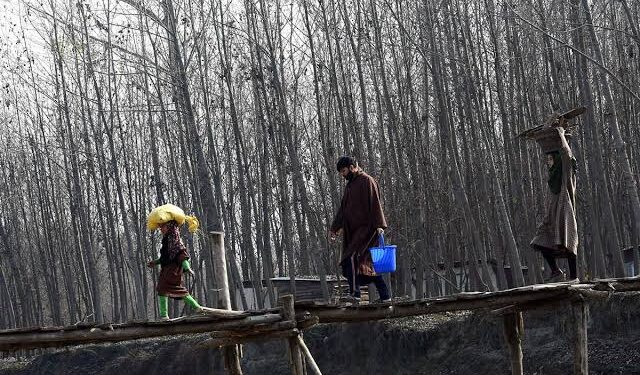 Srinagar, Nov 1: Amid cloud cover, mercury rose slightly across Kashmir Valley during the night even as Pahalgam and Gulmarg continue to record below normal temperature for this time of the year, officials said on Monday. A meteorological department official here said that Srinagar recorded minimum temperature of 4.4°C against 2.6°C on the previous night. […] 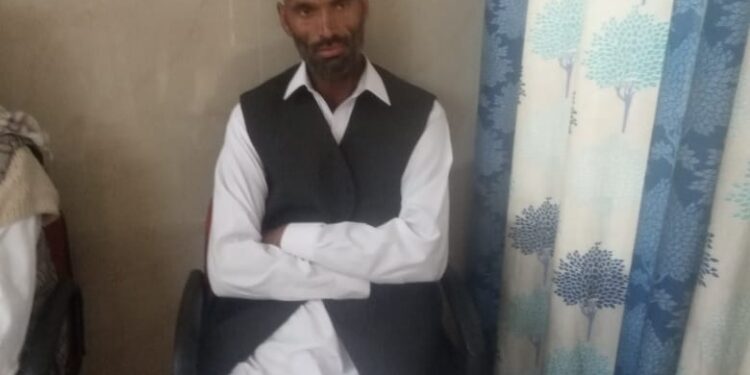 Poonch, Nov 1: Pakistan army on Monday handed over a resident of Poonch to Indian counterparts in presence of civil officials at Chaka Da Bag crossing point here, official said. They said that the person identified as Saif Din son of Ghulam Mohammad Loon of Gagrian (Dhana) Sawjian was handed over by Pakistan army to […] 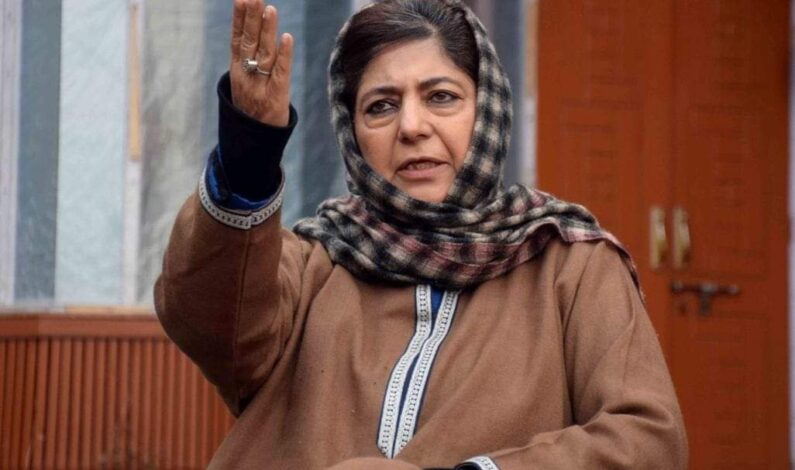 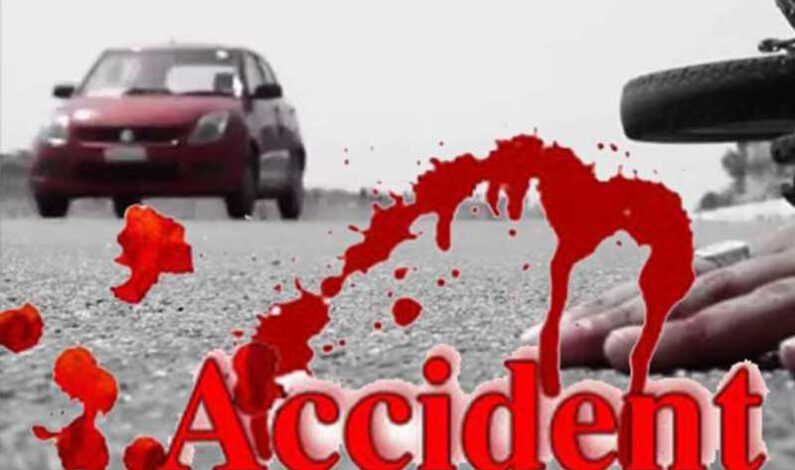 Kupwara, Nov 01: A 32-year-old man was killed while three others were injured when a vehicle, they were travelling in, met an accident near Upper Nachaya in Karnah area of north Kashmir’s Kupwara district on Monday morning, officials said here.  An official said that the accident took place at around 9 am when the driver […]