Eager to join India’s growing digital real money gaming market, investors show their real support for Indian social gaming platform and foot the bill of yet another funding round. 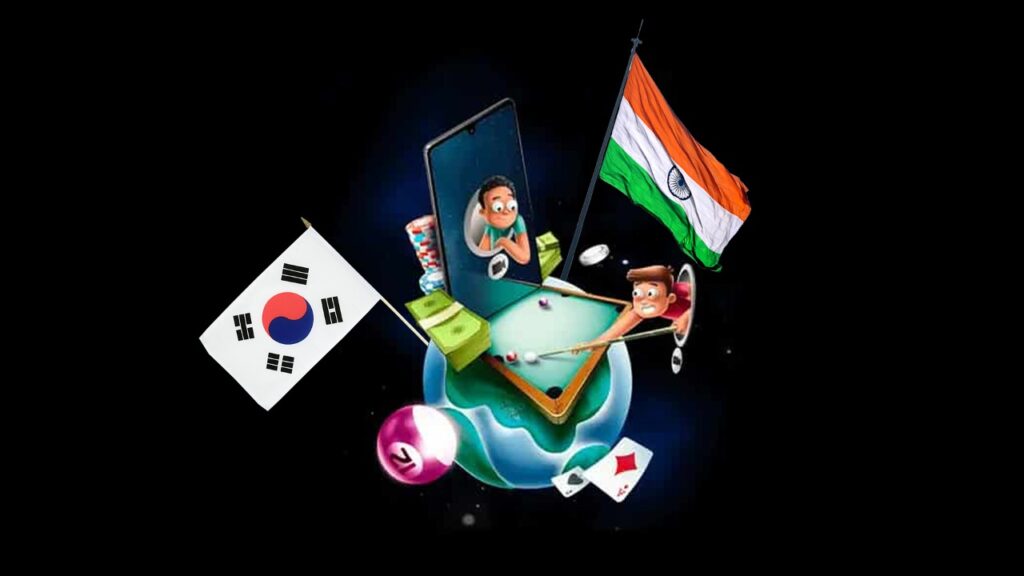 The Southwest Asian Investor Pays $ 7 million for a 9.28 Per Cent Stake

South Korean Venture Capital enterprise Hashed Venture Fund has joined existing investors Nexus Ventures and Accel India in GetMega’s Series B funding round, according to a report by Fintrackr. The based in Bengaluru, Karnataka, skill based real money gaming startup GetMega raised a total on $ 15 million in May, June and September issuing fresh shares.

The biggest current shareholder with a 23.62 per cent stake in the startup is the Indian branch of American Accel. The company backed up the Series B round matching the Nexus Venture investment of $ 4 million.

GetMega’s valuation for the current round reached $ 75 million, which is triple the value of $ 25 million assessed half a year before for the Series A funding round.

GetMega’s founders, Mayank Kumar and Lokesh Jangid, had their stakes reduced after the allotment of new shares and currently hold 21.01 per cent each.

The two of them have a track record of experienced entrepreneurs whose first startup Opinio was backed up by Accel in a Series A funding. Last-mile delivery company Opinio was founded in 2015 and in 2017 was bought out by health and fitness startup CureFit. The specialized in digital and offline experiences CureFit was acquired in its turn by Indian giant Tata Digital for $ 75 million in June 2021.

Mayank Kumar and Lokesh Jangid launched GetMega in the beginning of 2018, and on December 1 of the same year completed the RMG platforms seed round of funding. The company’s angel round raised ₹ 14.13 crore under the lead of Accel India.

GetMega’s Series A round was finalized on the 16th of March this year attracting $ 9 million from Accel India and Nexus Ventures.

GetMega and the Bigger Picture

The platform combines card, casual and trivia skill gaming with social media features such as messaging and video chatting. Distribution is based on social and messaging platforms including YouTube, WhatsApp and Instagram. In March this year, the Android-only GetMega app had 5 million registered users and is aiming to reach a base of 50 million customers by the end of the current year.

As of now, playing real cash teen patti, poker, carom, blackjack and other games of skill is legal in most of India, except for the states of Andhra Pradesh, Assam, Kerala, Nagaland, Odisha, Sikkim and Telangana.

Driven by the rapidly increasing affordable smartphone penetration, the cheap data plans available in virtually all rural and urban areas of the country, the rising disposable income figures and the nation’s young demographics, the gaming market in India had been growing even before the Covid-19 pandemic fueled it further. The expanding ecosystem of Indian game developers providing localized and native language content to desi users has also largely helped the process.

A primary report by international financial advisors KPMG on online casual gaming in India published in June 2021 estimates the nation’s online gaming market at ₹ 13.6 crore for the financial year of 2021, out of which ₹ 4.98 crore coming from RMG, with a total user base of 43.3 crore people.

The report projects a Compound Annual Growth Rate (CAGR) of 40 per cent for the segment and for FY 2025 foresees a base of 65.7 crore customers generating total revenues of ₹ 29.0 crore, with the real money gaming sub-segment accounting for ₹ 6.13 crore of that income.