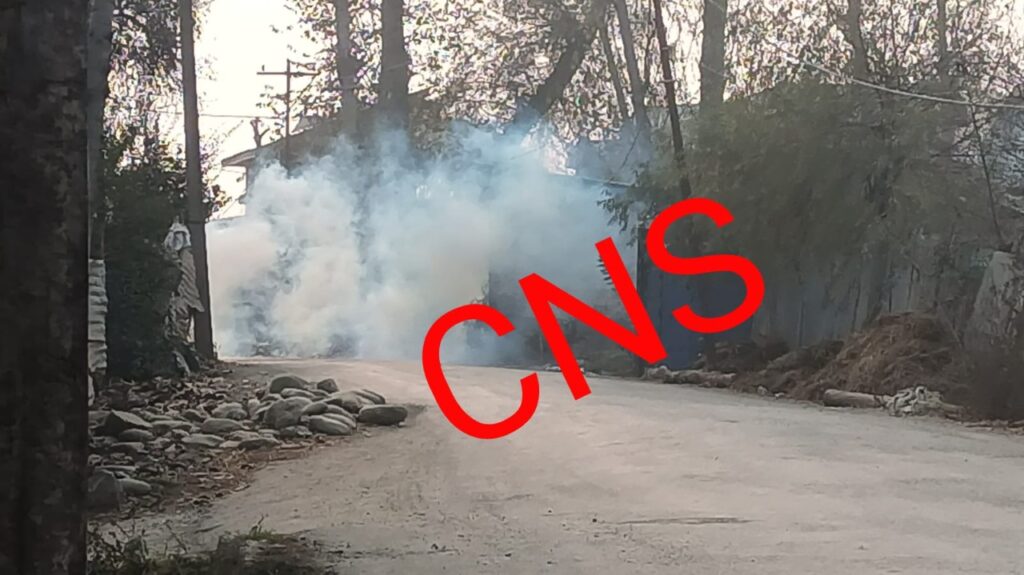 An encounter broke out between government forces and militants in Ashmuji area of the district on Saturday afternoon.

An official informed that a joint team of police, Army and CRPF, after receiving information about the presence of militants, launched a search operation in the area which was retaliated, thus triggering an encounter.

However, villagers tried to break the cordon launched by the forces to help the militants escape from the area, they said.

Later one Militant was killed who was identified as Mudasir Jamal Wagay of Malwan Kulgam(HM Commander) and was active since 17 August 2018.(CNS)