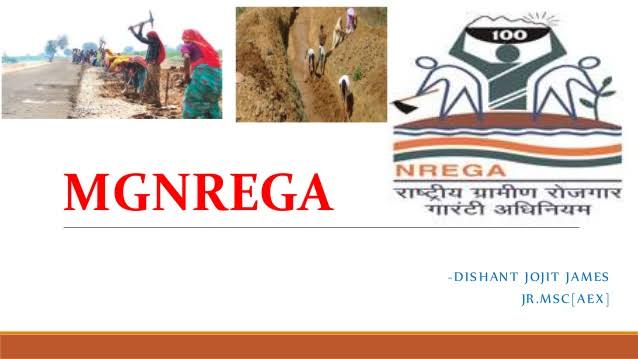 Association’s president Shahnawaz Hussain and Sahil Abrol said 750 engineers are working on contractual basis and instead of utilizing their services in various fields, “unnecessarily” services of retired employees are being sought to be utilized.

“Entire staff associated with the department is qualified. Instead of utilizing our services in all spheres, government has ordered hiring of retired engineers which is nothing but an attempt to suppress the contractual staff,” they said.

“In first and second covid-19 wave, we worked as frontline workers to serve people despite risk to our lives,” they said, “Instead of recognizing our unwavering commitment towards works; government is talking of utilizing retiring engineers which would be injustice with us.”

They said while staff under NHM was provided hike in remunerations and other incentives, the contractual MGNREGA staff has been ignored. “In recognizing our unwavering commitment towards the works, the government shall regularize our services,” they said, adding, “In 2015, a committee for regularization was formed and its report is still awaited, notwithstanding the fact that the committee was give timeline of 5-6 months alone.”

They said that present advisor to the LG and former Divisional Commissioner Basere Ahmad Khan had also assured them regularization in keeping with the services rendered by the MGNREGA staff.

“We urge Lieutenant Governor to review the decision regarding employing of the contractual engineers and instead utilize our services,” they said, adding, “we also request him to regularize our services as same is overdue.” gns