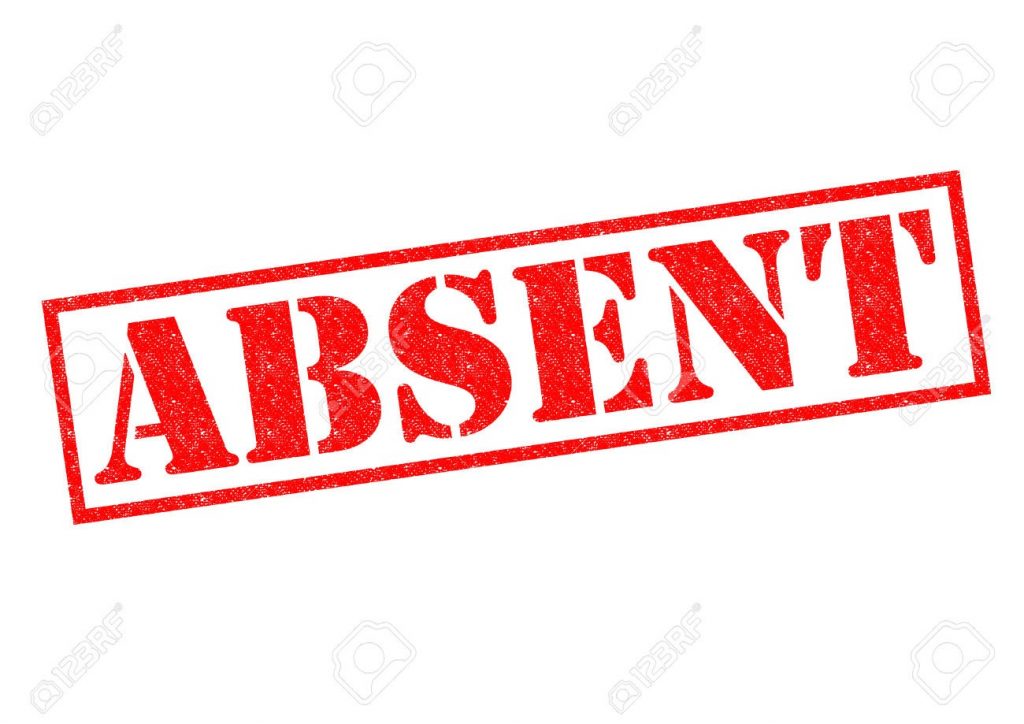 Tehsildar Sopore along his team made a surprise visit to SDH Sopore on Wednesday where six doctors were found absent from their duties.

The report has been submitted along with daily attendance sheet produced by the Block Medical Officer Sopore for information and further necessary action as desired, officials said.