29 days and counting; No trace of Kishtwar cloudburst missing 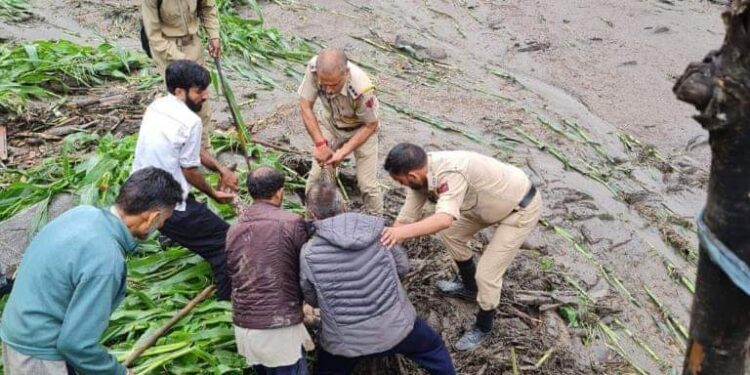 The calamity in the remote village of the Kishtwar occurred on intervening night of July 27 and 28.

Director General of Police Dilbag Singh earlier this month had an aerial survey of the village. He also chaired a high-level meeting during which, among others, he stressed the need for intensifying the rescue operation to trace the missing persons.

Success has been eluding the search teams after seven bodies were recovered and seventeen persons rescued in injured condition after the calamity.