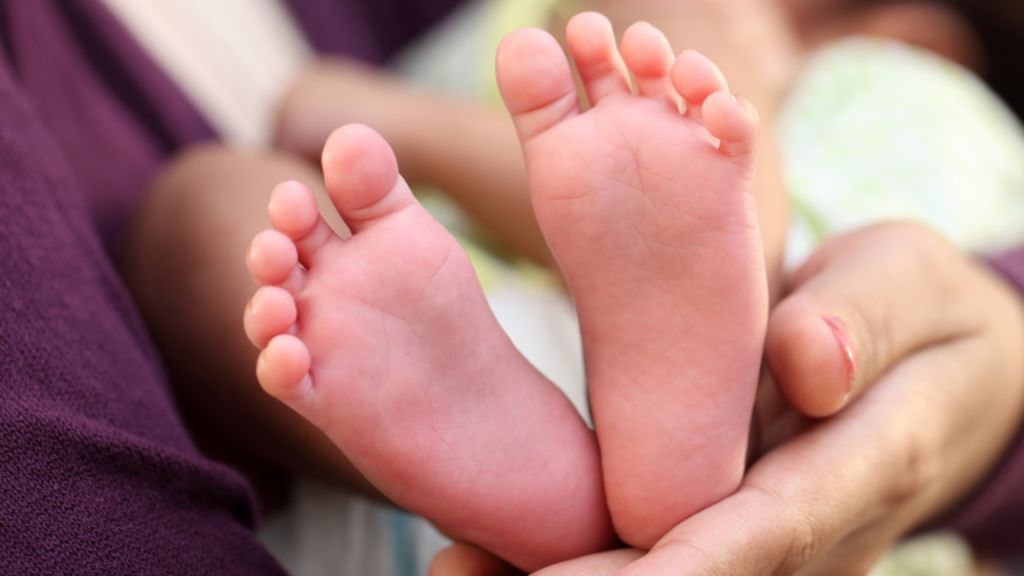 Srinagar, Aug 25: Government on Wednesday ordered leave of 180 days in favour of woman on valid adoption of a child below one years of age.

As per order in exercise of the powers conferred by the proviso to Article-309 of Constitution of India, the Lieutenant Governor has directed that after rule 41-A of the Jammu and Kashmir Civil Service (Leave) Rules,1979, Rule 41-B be added.

The newly added rule states that subject to the provisions of these rules, a female Government servant, with fewer than two surviving children, on valid adoption of a child below the age of one year may be granted child adoption leave, by an authority competent to grant leave, for a period of 180 days immediately after the date of valid adoption.

“During the period of child adoption leave, she shall be paid leave salary equal to the pay drawn immediately before proceeding on leave,” reads the order by Atal Dulloo, Atal Dulloo, Additional Chief Secretary Finance (Financial Commissioner.

Child adoption leave may be combined with leave of any other kind, the order reads.

“In continuation of the ‘Child Adoption Leave’ the adoptive mothers may also be granted, if applied for, leave of the kind due and admissible (including leave not due and commuted leave not exceeding 60 (Sixty) days without production of medical certificate) for a period up to one year reduced by the age of the adopted child on the date of valid adoption, without taking into account child adoption leave,” the order reads further. However it is subject to the conditions that this facility shall not be admissible to an adoptive mother already having two surviving children at the time of adoption.

The maximum period of one year leave of the kind due and admissible including Leave not due and Commuted upto 60 days without production of Medical certificate will be reduced by the age of the child on the date of adoption without taking into account Child Adoption leave as in following illustrations: “-if the age of the adopted child is less than one month on the date of adoption, leave upto one year may be allowed.”

If the age of child is six months and above but less than seven months, leave upto 6 months may be allowed.

Similarly, if the age of the child is 9 months and above but less than ten months, leave upto 3 months may be allowed and child adoption leave shall not be debited against the leave account. gns