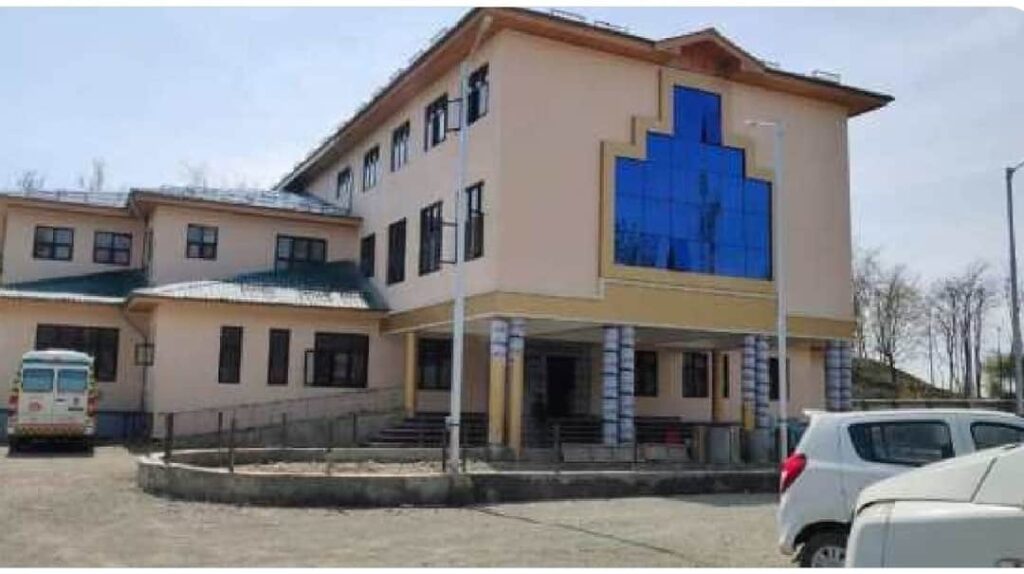 Anantnag, June 15: As more than half of doctors sanctioned for GMC Anantnag were found absent during a surprise visit officials, the authorities have warned Nursing Home owners in the south Kashmir district against allowing medical practitioner from the heath facility to practice during office hours.

In a letter to the owners of the Nursing Homes, Principal GMC Porf (Dr.) Shaukat A Jeelani has underlined that private practice of doctors, paramedical staff employed in government jobs is an offence and cannot be permitted under any circumstances.

“In this regard it is requested to kindly ensure that no doctor/paramedical staff employed in Government Medical College Anantnag is allowed to practice in your nursing home during office hours,” reads the letter.

“Any such case when brought into (my) notice will be dealt as per law and will also invite action as per rules against the offending medical personnel of this college and your nursing home,” he adds.

The order comes close on the heels of surprise visit carried by team of officials comprising Additional Deputy Commissioner, Tehsildar Anantnag and Medical Superintendent GMC Anantnag on Monday and found 22 doctors absent besides department of ophthalmology shut in GMC Anantnag, one of the important healthcare facility in the south Kashmir.

The team furnished attendance report to the Deputy Commissioner Anantnag who in turn has forwarded it to Chief Secretary, official sources said that 22 doctors were found to be present during the inspection, they said.

Earlier taking cognisance of reports regarding unauthorised absence of some doctors at Government Medical College Anantnag, the Deputy Commissioner Anantnag had directed the Principal of the college to strictly monitor the attendance and roster of the doctors and paramedical staff there.

He has asked the Principal to ensure the staff at the College attend the duties punctually and follow the roster in letter and spirit. He has been directed to forward the attendance to office of the Deputy Commissioner on daily basis. gns