In a first, Kishtwar’s Warwan set to get mobile signal 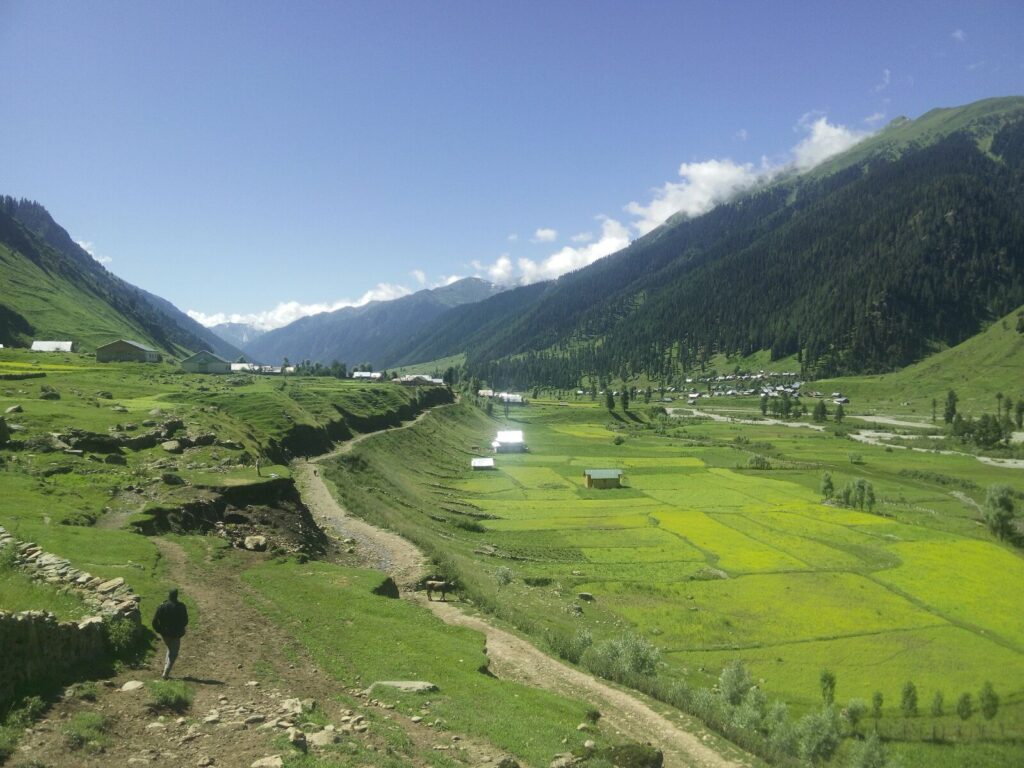 Kishtwar, Jun 15: In a first, remote Warwan village of Kishtwar district will get mobile connectivity, much to surprise and relief of the local residents, officials said here on Tuesday.

Officials said that the private mobile service provider Jio will start its services in the Warwan block of Marwah sub-division in Kishtwar.

“Good news coming in for Warwan area. Jio Tower at Afti Warwan has been made on Air and is radiating. If all goes well Basmina, Warwan tower to go on-air tomorrow,” he Tweeted.

Notably, the village had no mobile connectivity and the area would remain cutoff from the outside world and day-to-day happenings.

As per the locals the village also lacks proper road connectivity and remains cutoff during winter months.

With the launch of mobile services in the area, residents will be able to stay in touch with the outside world, and it will assist the administration and government in reaching out to the inhabitants of this remote village.

Officials informed that following successful operation of two mobile towers, few more are being installed in the area including in the most distant village of Sukhnie on the Ladakh border.

They said that work on half-a-dozen towers was also going that will provide mobile access to another distant villages of Marwah sub-division. kno