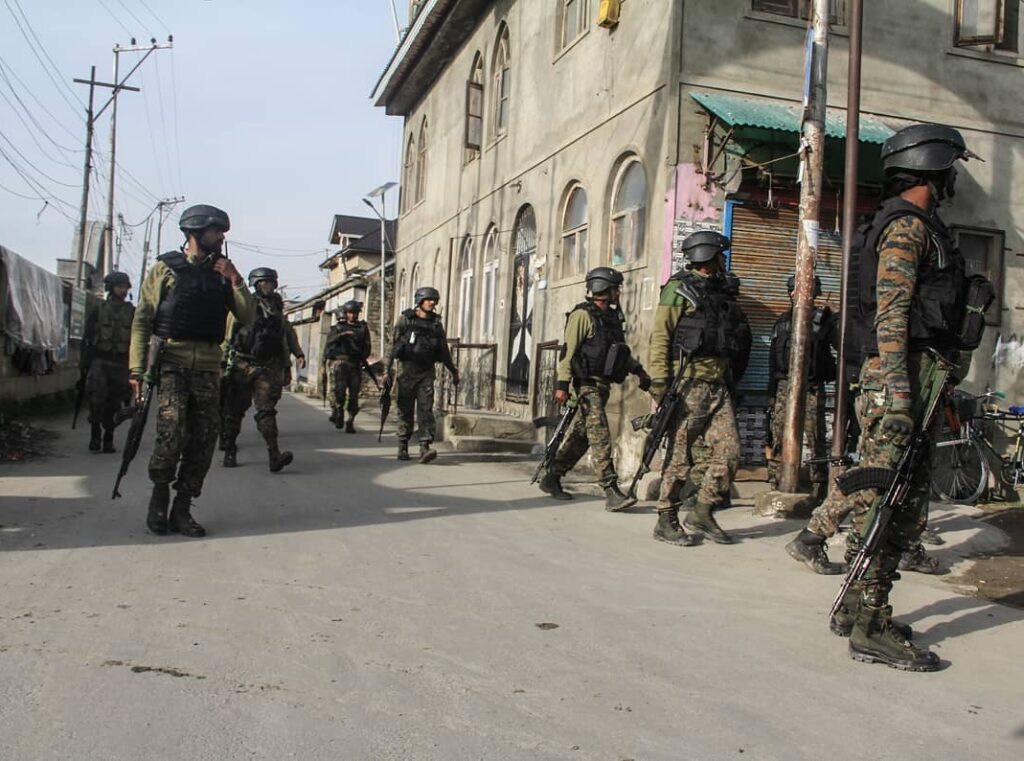 Official sources said that militants attacked joint team of Police and CRPF at Naka in Arampora. However in this incident no loss of life or injury has been reported so far.

Meanwhile whole area has been cordoned off to nab the fleeing militants, they said. Details emerging.