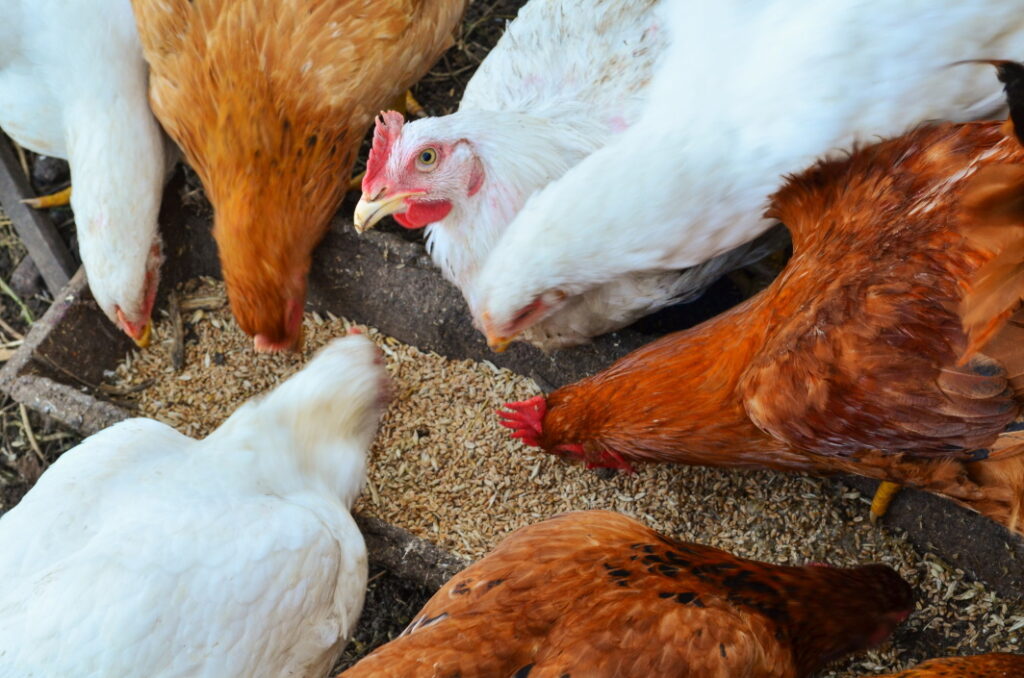 Wildlife warden Jammu, Anil Arti said that samples of some domestic birds were taken in Udhampur area some fifteen days ago and they have now been tested positive for bird flu.

He, however, said that there is no need to worry as cases have not been reported on major scale because bird flu has been confirmed among few domestic fowl and one peacock in Udhampur, besides in some wild crows in Poonch.

Nodal officer for Bird flu Dr Mushtaq Ahmad Shah also confirmed  that cases of bird flu have been confirmed in some domestic birds in Jammu division, however, no case has been reported so far in the Kashmir division.

It is pertinent to mention here that Kerala, Haryana, Madhya Pradesh, Maharashtra, Chhattisgarh, Uttarakhand, Gujarat, Uttar Pradesh, Punjab and Jammu & Kashmir have confirmed the outbreak of the avian influenza in poultry birds.