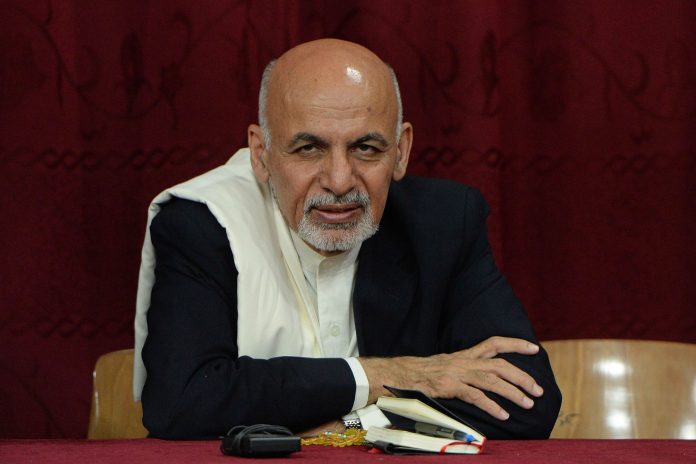 Srinagar, July 31: President Ashraf Ghani, addressing the nation on Eid on Friday, ordered the release of 500 Taliban prisoners in response to the group’s three-day ceasefire announcement, and said he hoped the truce will extend, Tolo news reported.   Ghani said the 500 prisoners are not part of the list given to the Afghan government […] 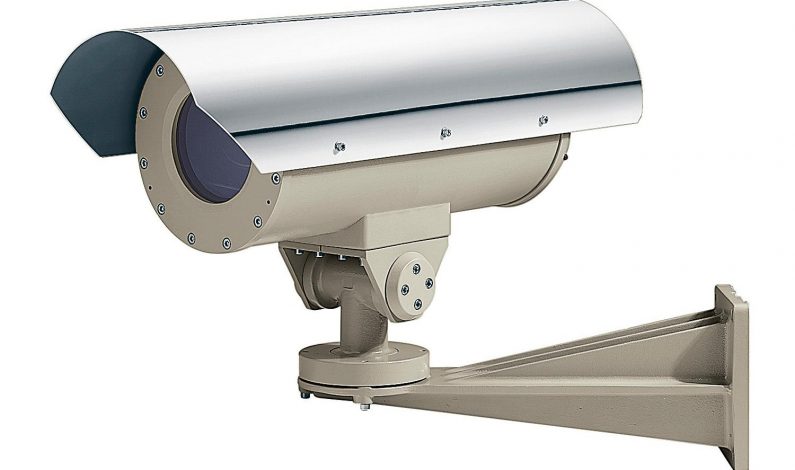 Srinagar, Jul 30: In a bid to up the ‘surveillance’, district administration Anantnag on Thursday has decided to install CCTV cameras in the offices and public places. An order in this regard reads that “In order to keep an eye on anti-social elements and their acts thereof, there is a need for additional surveillance measures […] 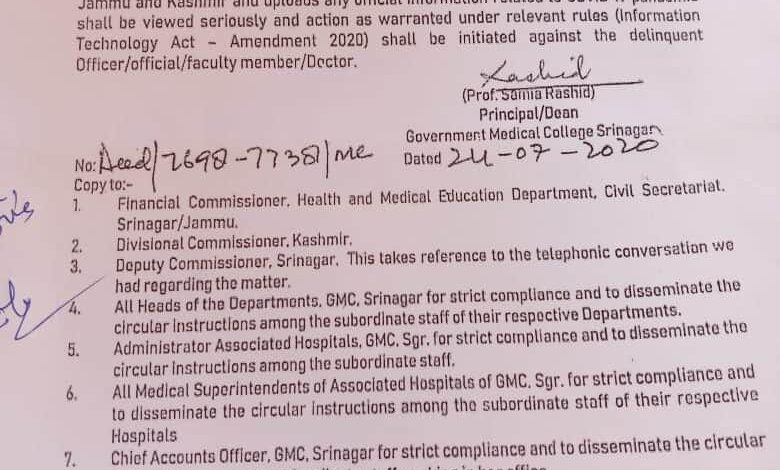 Srinagar: All officers/officials/faculty members/ doctors working in Government Medical College Srinagar and it’s associated officials should refrain from posting any official information on social media, Principal GMC Srinagar Dr Samia Rashid said on Thursday.  She said anyone found involved in uploading an official information related to Covid-19 pandemic shall be viewed seriously and action as […] 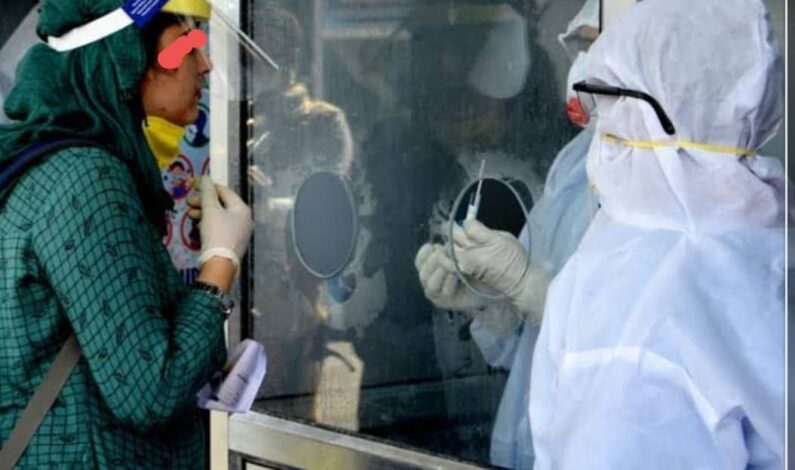 Srinagar, July 30: In a biggest-spike in deaths in 24 hours, Jammu and Kashmir reported seventeen more covid-19 deaths since last night, taking the fatality count due to the virus in J&K to 366, officials said on Thursday. Among them, 16 deaths were reported from Kashmir, mostly from Srinagar which continues to top the list […] 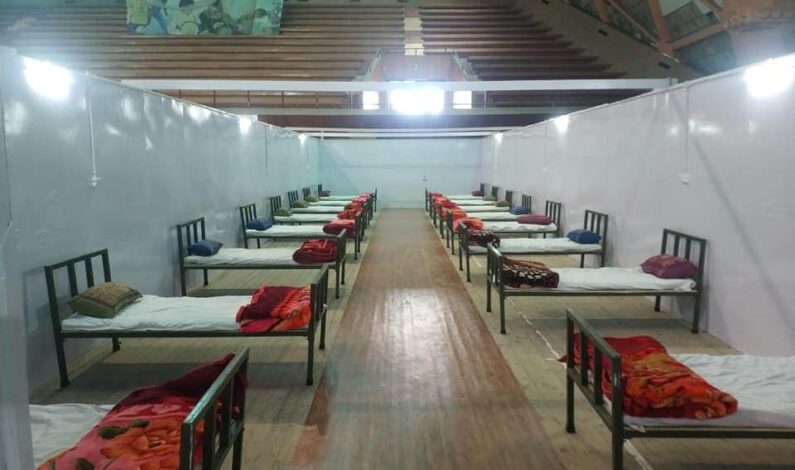 JAMMU, JULY 30: The State Executive Committee (SEC),  has issued revised Quarantine Procedures and protocols to be followed for  all incoming passengers by Air, Rail and Road into the Union Territory of Jammu and Kashmir. The SOPs regarding COVID testing have been revised by the SEC in exercise of powers conferred upon it under Section […] 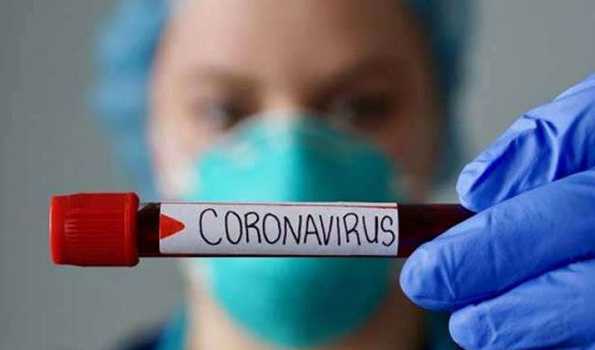 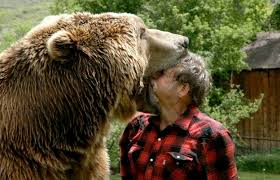 Budgam, 30 July: A 55-year-old man was critically injured after he was attacked by a wild bear while he was working in his fields at Shunglipora khag area of central Kashmir’s Budgam district on Thursday.  Reports said that an elderly man identified as Mohd Abdullah sheikh son of Ab Kareem sheikh of shunglipora khag was […] 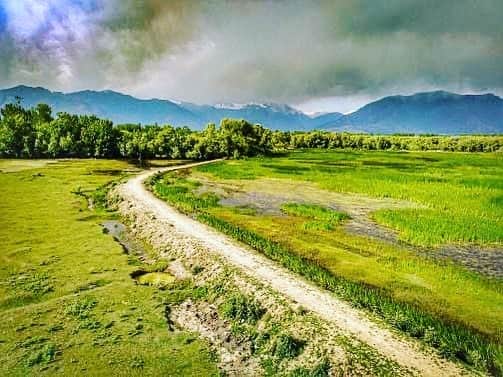 SRINAGAR, JULY 30: The Government of Jammu and Kashmir, with an aim to reduce Out Of Pocket Expenditure for the consumers, has established twelve AMRIT Pharmacies across the Union Territory. These stores provide branded drugs, implants, surgical and disposable items at affordable prices. AMRIT pharmacies, which are operating under an MOU between both Central and […]

COVID19: Hospitals of Kashmir Province to work under administrative control of FC H&MED 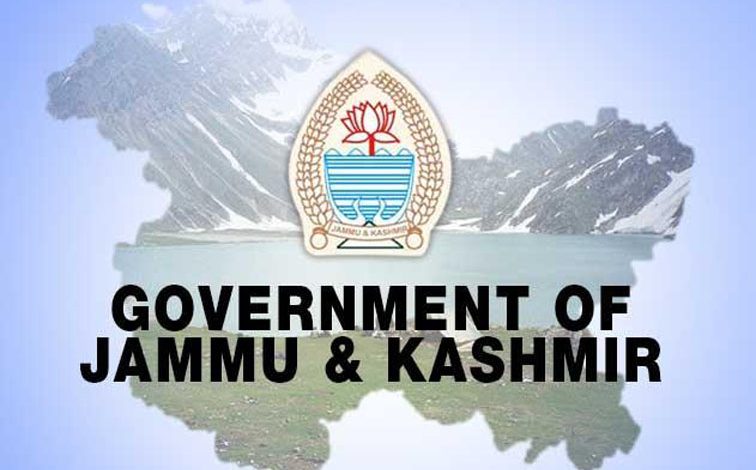 SRINAGAR, JULY 30: The Jammu and Kashmir government on Thursday has ordered that all hospitals of Kashmir Province including SKIMS Srinagar, SKIMS Medical College Bemina and others shall work directly under the Administrative Control of Financial Commissioner, Health & Medical Education Department and shall adhere to all orders and instructions issued by him till the […]