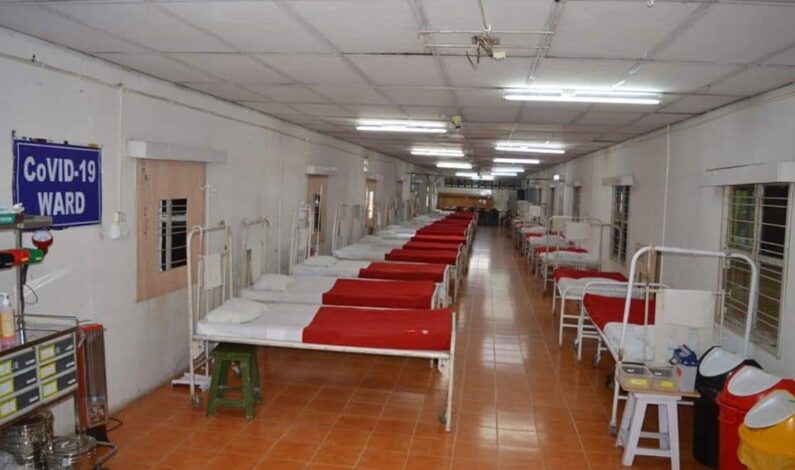 SRINAGAR, JULY 30: In an important modification in the protocol for positives of Covid- 19 infection and their contacts, Jammu and Kashmir Government today revised home isolation guidelines to permit such patients for home quarantine who are asymptomatic with no comorbidity and are not vulnerable otherwise. An order issued by Health & Medical Education Department […]

Srinagar, July 30: Director General of Police Dilbag Singh on Thursday directed security forces to remain very alert for ensuing fortnight and put into use all resources so that the religious festivals as well as the I-Day celebration pass off peacefully. Chairing a high-level security meeting here, the DGP said that there will be provocations […] 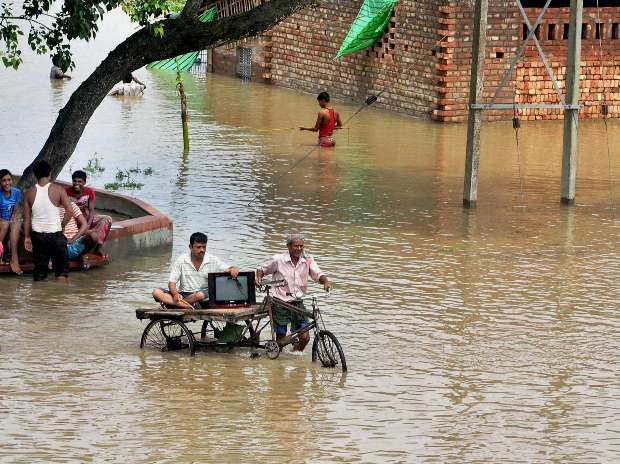 Srinagar, July 30: More than five million people have been affected while 40 people have died due to the the furious floods in Bangladesh triggered by torrential monsoon rains. The flood waters have affected over 30 districts of Bangladesh while 19 rivers are flowing above the danger mark. According to the reports the most hit […] 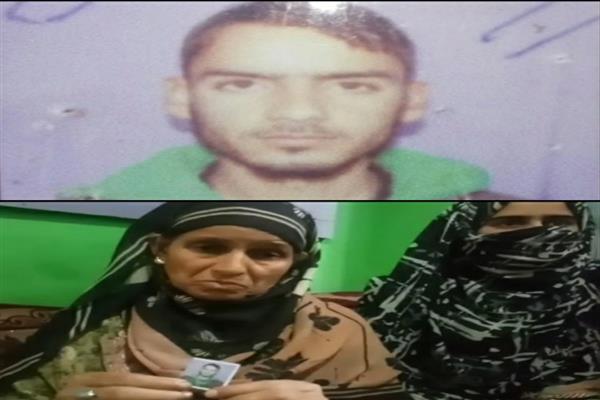 Handwara, July 30: Family members of 23-year old youth, who has gone missing since June 27, has urged their son to return home and appealed government to help them in tracing him. Aqib Mohammad Son of Ghulam Mohmmad Rather resident of Shahipora Kralgund in Handwara area has been missing since June 27 when he left […] 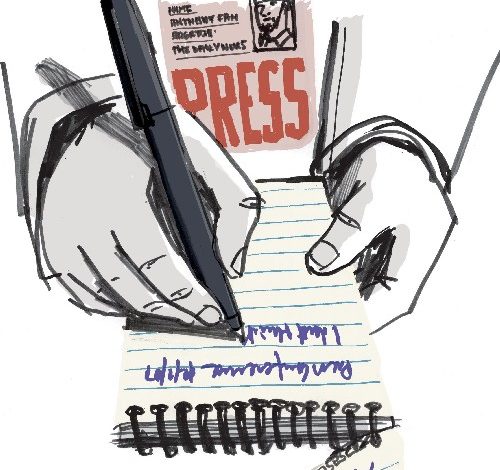 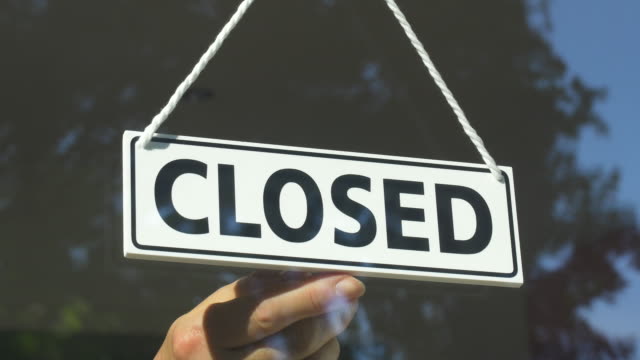 Ganderbal, July 30: District administration Ganderbal Thursday closed a branch of Jammu Kashmir Bank after one of the employees there was tested positive for Covid-19 infection. The bank branch is located in Nagbal area of Central Kashmir’s Ganderbal. An official said that the Nagbal branch of Jammu Kashmir Bank was closed today and employees advised […]

Suspected militants attack army casper in Pulwama, no loss of life or injury 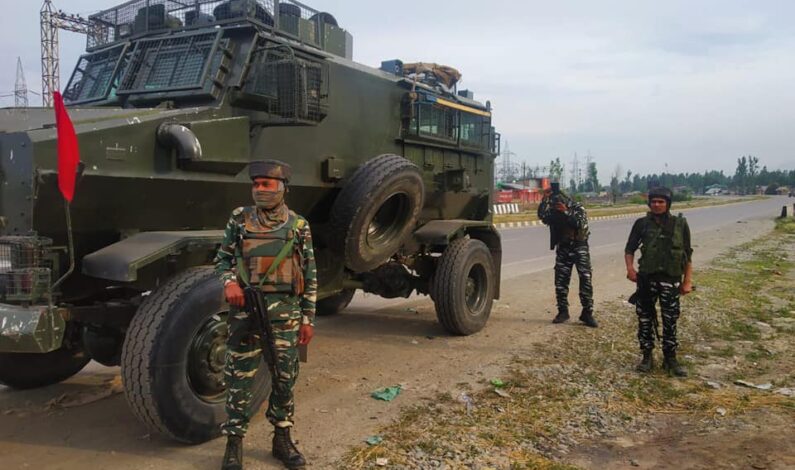 Semi-decomposed body of a woman found in Banihal

Jammu, July 30 : Police on Thursday found an unidentified semi-decomposed body of a woman in Thandi Chawon area of Dooligam Banihal in Ramban district. Sources said that a police team led by station House Officer (SHO) Banihal Abid Bukhari rushed to the spot and recovered the corpse. When contacted, the SHO confirmed the recovery […]

Srinagar, July 30 : The National Investigation Agency on Thursday carried raids at Awantipora residence of a man arrested in April this year. Official sources said that a team of NIA carried the raids in Khandaypora area Awantipora in Pulwama district and searched the house of the man, Hilal Ahmad Wagay (truck driver). Wagay was […] 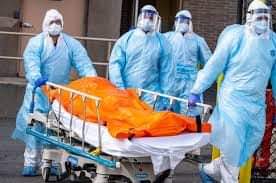 Srinagar, July 29: A 30-year-old woman who was shifted from LD hospital to SKIMS Bemina was among fourteen more people who died due to covid-19 in Jammu and Kashmir in 24 hours, taking the fatality count due to the virus to 349 in J&K, officials said on Wednesday. Regarding the young woman, a senior doctor […]