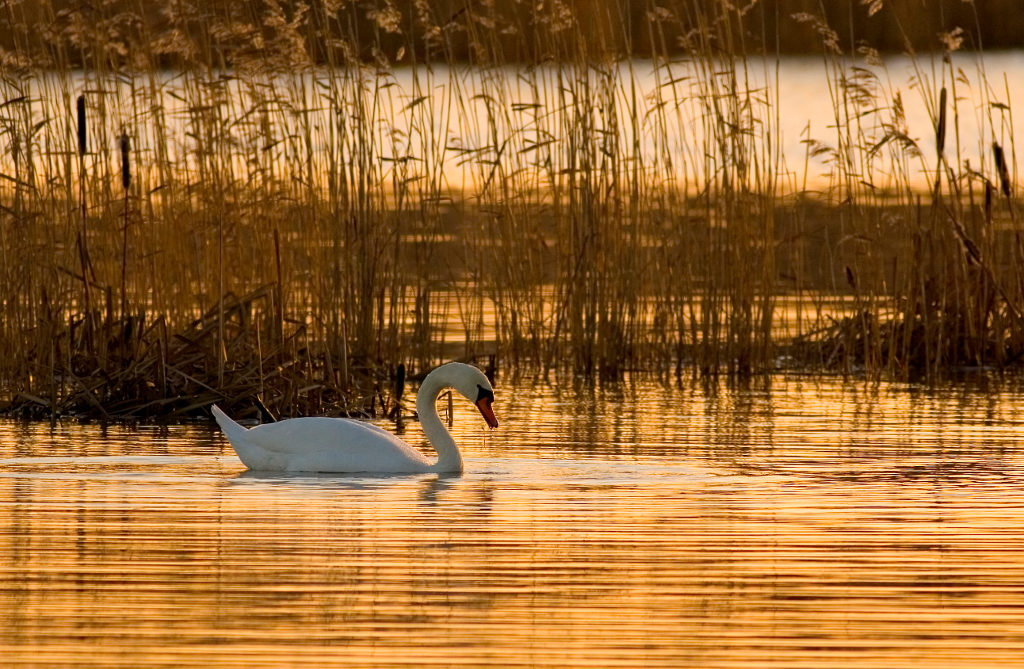 He said this while chairing a meeting with concerned officers today to take stock of the mapping of Hokarsar, Wular and Kreentcho-Chandhara wetlands.

During the meeting, the Div Com also reviewed the progress made Vis-à-vis to demarcation of wetlands, installation of boundary walls and removal of encroachments.

He stressed on removing the encroachment, if any, and instructed concerned to take stringent action against the offenders indulging in such illegal activities.

Emphasizing on the timely completion of installation of boundary walls of wetlands the Div Com said that the step would prevent illegal encroachments on wetlands.

He asked concerned to create massive awareness on non- dumping of solid waste to discourage people from such illegal practices posing threat to wetlands conservation.

The Div Com said that he would chair a meeting next month of all the concerned to take detailed review on the action taken report and measures taken by all concerned for conservation of wetlands.