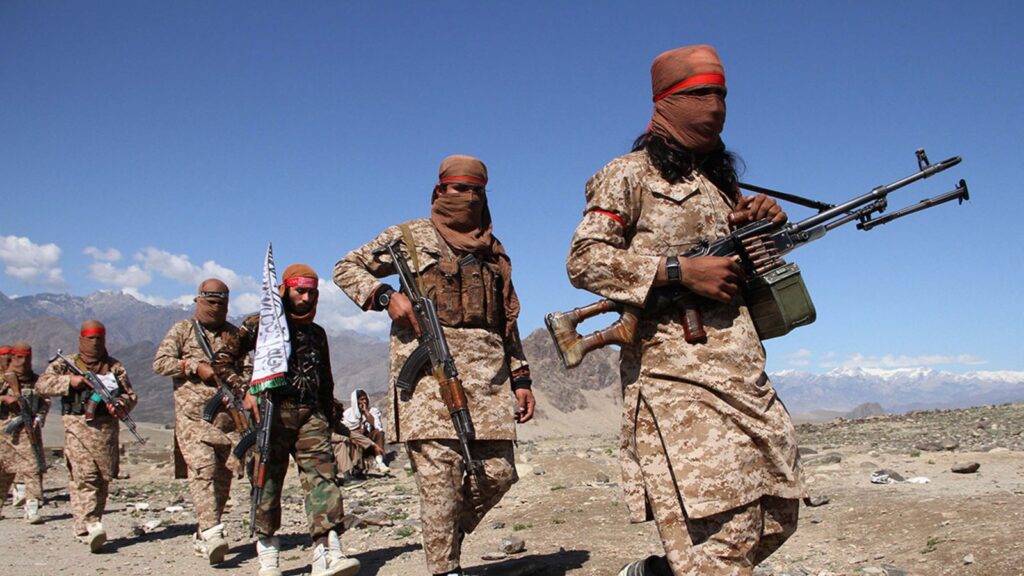 Srinagar, July 29: The Taliban on Tuesday announced a three-day ceasefire during Eid al-Adha ahead of the intra-Afghan negotiations that are expected in the coming weeks, Tolo news reported.

The group asked its fighters to avoid attacking Afghan forces and to not enter government-controlled areas.

This is the third ceasefire in the country since June 2019 when the group announced a three-day truce in Eid.

Judging from Taliban statements, it is expected that the intra-Afghan negotiations–mentioned in the US-Taliban agreement signed in late February–will not begin until the completion of a prisoner exchange by the Afghan government and the Taliban, according to the Tolo news.

The exchange was also mentioned in the agreement as a confidence-building measure that would pave the way for negotiations.

The government has so far released more than 5,400 Taliban fighters while the Taliban has released over 800 captive Afghan security forces.

Violence has remained high in the last two months amid peace efforts by the Afghan government and its international allies, the tolo news reported.

President Ashraf Ghani, addressing the SOM meeting in Kabul on Tuesday which was held in preparation for the Geneva summit, said 3,560 members of Afghan National Defense and Security Forces (ANDSF) and 775 civilians were killed, and 6,781 ANDSF members and 1,609 civilians were wounded, between February 29 to July 21.

Sediqqi said that President Ghani has ordered Afghan forces to observe the three-day ceasefire and avoid any operation against the Taliban “unless they violate the truce.” (Tolo News)