Yet again denied to visit my grandfather’s graveyard: Iltija Mufti 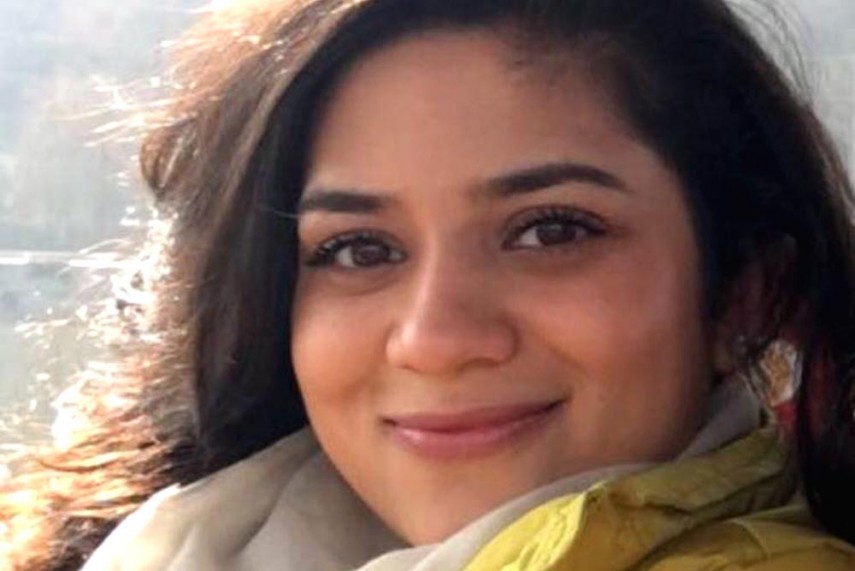 Srinagar, July 25: Iltija Mufti, the daughter of former Jammu Kashmir Chief Minister Mehbooba Mufti Saturday alleged that she was once again denied permission to visit the grave yard of his grandfather at Bijbehara town of South Kashmir’s Anantnag district.

She said her visit to grave yard is being looking through the prism of security while two former Chief Ministers who are SSG protectees are being allowed to visit picturesque Pahalgam and Gulmarg.

Iltija Mufti tweeted that she was denied permission yet again to visit her grandfather’s grave in Bijbehara by Police.

She said it is odd that its safe enough for other SSG protectees including two former Chief Ministers to make trips to Gulmarg and Pahalgam but a security problem arises only in her case.

She questioned police  and said that why this different yardstick?

“Citing COVID as a reason is an excuse. I have been denied permission since January. I am simply being punished for speaking against Government of India’s ruthless actions in J&K. Last I checked it was Ms Mufti who was detained under PSA, not both of us,” she tweeted. (KNT)