Srinagar: A 6-year-old boy drowned after he slipped into a nallah amid heavy rains at Harden, Sever area of Khurhama in north Kashmir’s Kupwara district on Thursday. 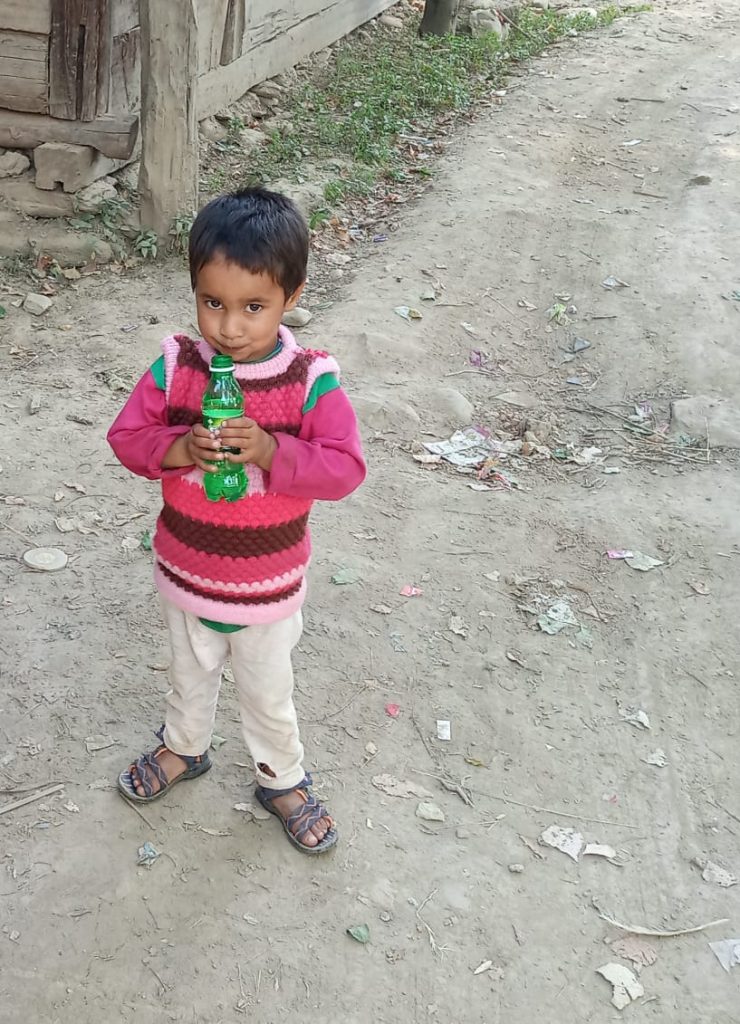 Soon after the incident, the family and neighbours immediately removed him to nearby by PHC where he was declared dead by the doctors.

A police officer also confirmed the death of the boy due to drowning.