Srinagar: Two persons including truck driver were arrested and around 200 bags of government supply rice meant for black marketing was seized in Kulgam district of south Kashmir.

“During the course of vehicular checking, a truck bearing registration number JK05-7633 on way towards D.H.pora from Srinagar was intercepted,” he said. 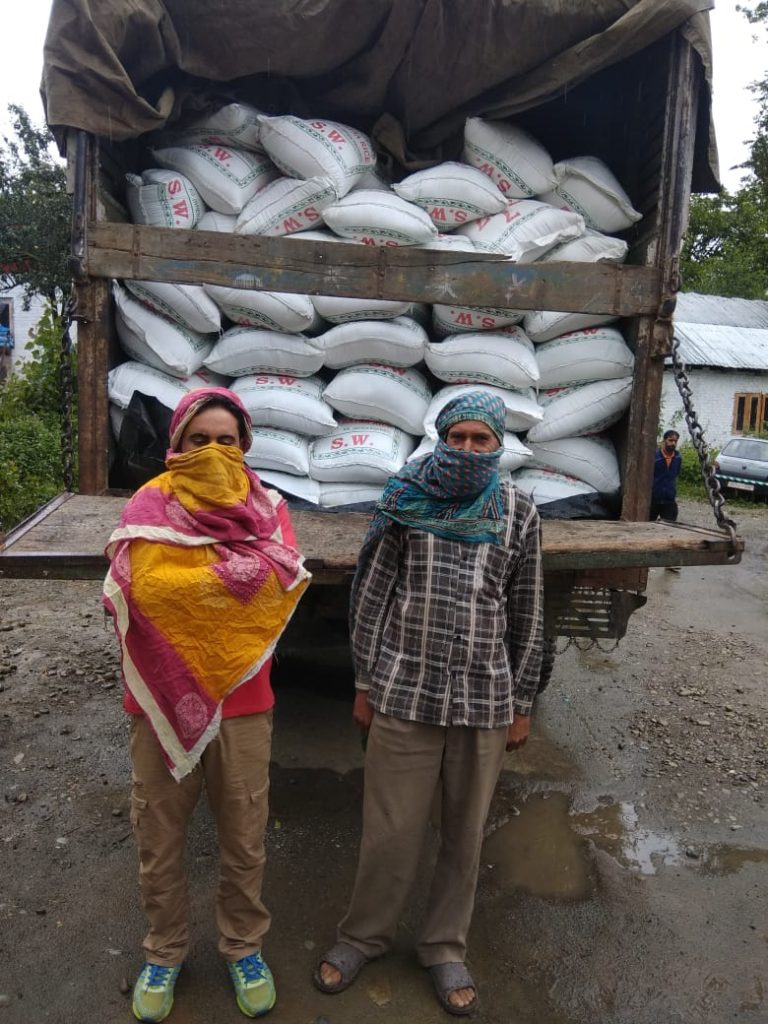 During the process of Checking, approximately 200 bags of Government Supply  Rice was found inside the above said vehicle, he said.

“On questioning the truck, driver revealed his name as Mohd Shafi son of Bashir Ahmed Sheikh of Nandwan Uri, who was unable to give a satisfactory answer regarding the authenticity of the Rice,” the officer said.

The truck and rice was seized and the driver was arrested, he said.

“During questioning the driver revealed that Shahid Ahmed Bangroo son of Abdul Hameed Bangroo of Mirjanpora, Eidgah Srinagar has procured the Govt supply Rice from various Govt stores in Srinagar and has changed the packaging of Rice to 777-Pure Ratna Rice in connivance with some CAPD employees and was trying to supply it in District kulgam against hafty amounts,” the officer said.

The accused Shahid Ahmed Bangroo has also been arrested and many more arrests are expected in coming days, he said. (GNS)