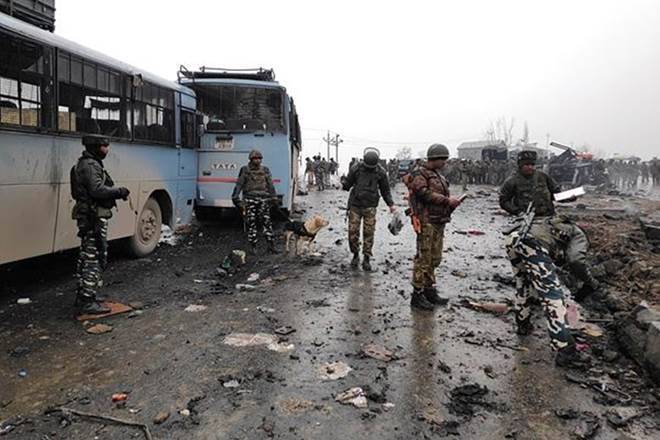 Srinagar: Ministry of Home Affairs on Tuesday ruled out intelligence failure into Lethpora Pulwama attack leading to the killing of nearly 50 CRPF men.

Responding to a question by a member of Rajya Sabha Syed Nasir Hussain that whether the Pulwama attack was due to failure of intelligence, MoS Ministry of Home Affairs G Krishan Reddy responded in negative.

In fact, he said that question of intelligence failure “does not arise”.

Asked “how the car bomber joined the highway from a slip road which carried which carried around 300 kg of explosives”, Reddy said: “Jammu and Kashmir is affected by terrorism sponsored and supported from across the border for the last three decades. However, owing to the policy of zero tolerance towards terrorism and sustained action against the terrorists by the security forces, a large number of terrorists have been neutralized during the past few years, “Reddy said in a written reply.

Reddy said that all agencies are working in a coordination manner and the intelligence inputs are shared among various agencies on real time basis. The investigation by NIA into the Pulwama attack so far, has resulted in identifying the conspirators, suicide attacker and the vehicle provider.

On Feb 14, a suicide bomber Adil Ahmad Dar of Pulwama blew himself in a car-laden with explosives, leading to the killing of nearly 50 paramilitary men which brought India and Pakistan nearly on a brink of war.