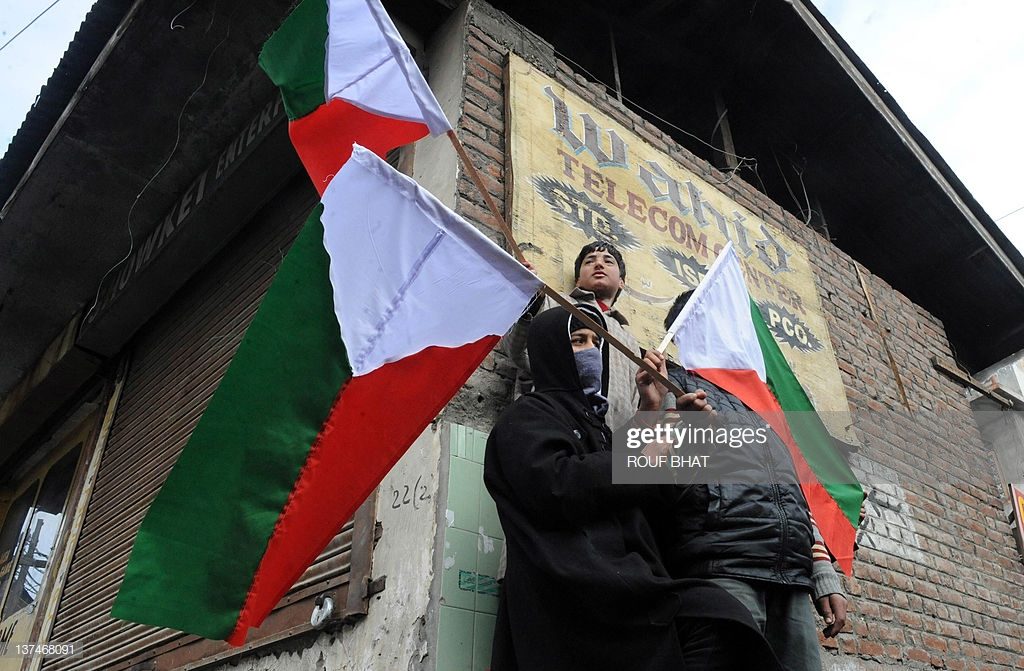 Srinagar: Jammu Kashmir Liberation Front (JKLF) on Wednesday that to create a conducive atmosphere for any dialogue process, Government of India must release pro-freedom leaders from jails, lift “illegal” bans on political organizations, stop killings and shun the “euphoria” of conditional dialogue process.

Party’s vice chairman Saleem Haroon in a statement said JKLF has always aspired for a peaceful resolution of Kashmir issue while taking Kashmiris as a principle party into consideration.

He said JKLF has always aspired for a peaceful resolution of Kashmir issue. “To encourage the peaceful struggle and through it seek the resolution, history stands witness to it that JKLF had gone miles ahead and took many major and unpopular initiatives in the past that includes announcement of unilateral ceasefire and simultaneously offered an open minded dialogue process to both India and Pakistan,” he said.

“However, it was unfortunate that India didn’t respond in a positive manner to our sincere offer. Instead, its forces continued killing our young cadre in Kashmir,” he added.

Saleem Haroon said that if New Delhi is serious and prepared to engage with Kashmiris for peaceful settlement of Kashmir issue, the reflection of intent must be observed on ground.

“On one hand, India is imposing bans on legitimate political organizations like JKLF and JeI, while as on the other hand they are trying to hoodwink the international community by staging an impression of dialogue,” he said.

In order to create an atmosphere of dialogue, JKLF vice chairman said that Government of India must lift carpet ban on peaceful protests and allow freedom of expression and assembly in Jammu & Kashmir.

Terming the idea of dialogue process as an encouraging step, Saleem Haroon said an idea without actions is a mere chaos and confusion.

It is our pledge that JKLF will never renege or break commitment for immediate, permanent, long-lasting and peaceful resolution of Kashmir issue provided the offer of dialogue is matched with the intent of sincerity and preparedness of taking hard decisions on all sides i.e. India, Pakistan and Kashmiris, he said.

“It is high time to avoid time buying schemes and display a true statesmanship and end the sufferings of the people of Kashmir and allow them to have a place free from death, destruction and torture,” Haroon said.