By Press Correspondent on June 22, 2018 BUSINESS 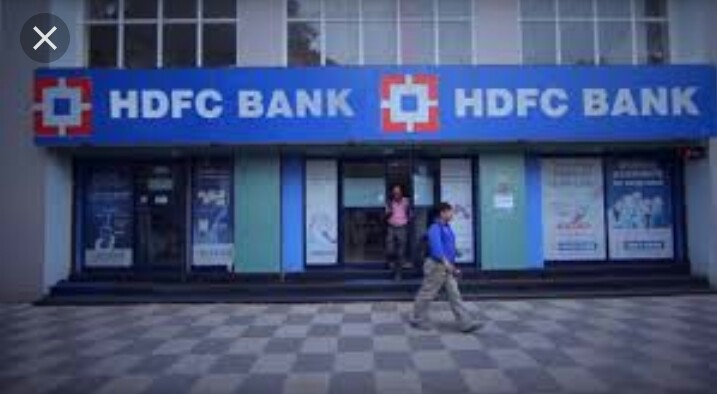 Srinagar: HDFC Bank limited welcomes the government’s approval for its proposed capital raising of Rs. 24,000 crore. This decision comes against the backdrop of an expected pick-up in credit growth driven by consumption-led demand and a recovery in the investment cycle. “We are delighted to hear that the government has approved our capital raising proposal. […]

HDFC Bank features in the top 100 brands of the world 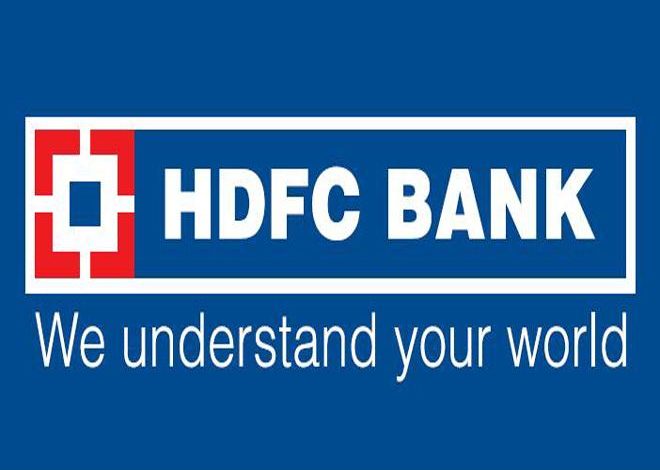 Srinagar: HDFC bank became the only Indian brand to be featured in the BrandZTM  top 100 most valuable global Brands according to ranking  released recently by WPP group company Millward Brown This is the fourth time in a row that HDFC Bank has been featured in the Top 100 global brands list. In the latest ranking, the […]

Srinagar: Minister for Animal, Sheep Husbandry and Fisheries Abdul Ghani Kohli and Minister for Finance Syed Muhammad Altaf Bukhari on Wednesday inaugurated hygienic fish market at Hari Singh High Street here today. On the occasion, Kohli said that the retail fish market has been constructed at an estimated cost of Rs 29lakh at a centrally-located […]

By Press Correspondent on June 4, 2018 BUSINESS

SRINGAR: Deputy Chief Minister, Kavinder Gupta on Monday said that government is committed to expand the “industrial scope” in all potential areas to give further fillip to this vital sector. Industrial sector is the only “viable source” of employment for the unemployed youth and “boosting” the State’s economy, for which the government will take all […]

By Press Correspondent on June 2, 2018 BUSINESS

Field Fresh Foods Pvt. Ltd, a joint venture between Bharti Enterprises & Del Monte Pacific Limited, on Saturday launched its range of fruit beverages in the 1-litre tetra pack format under the Del Monte brand, in the Kashmir market. With this launch, Del Monte is looking to build on the success of its canned fruit […]

By Press Correspondent on May 31, 2018 BUSINESS 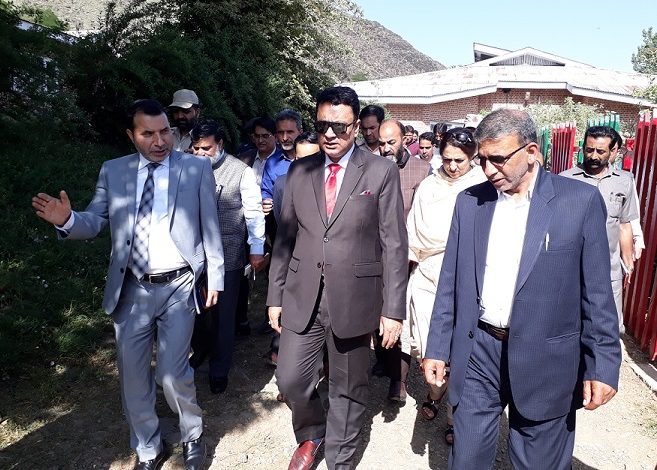 Srinagar: To ensure food security and doubling farmer’s income in the state by 2022, Minister for Agriculture Muhammad Khalil Bandh on Wednesday directed the SKUAST authorities to develop ‘Integrated Farming System Model’ within two months for the state. He made these remarks during the celebration of Wheat and Barley Day at Wadura Sopore campus of SKUAST-K. Complimenting the scientists […]

By Press Correspondent on May 28, 2018 BUSINESS

Minister for Agriculture Muhammad Khalil Bandh on Monday said that it is time to transform Sericulture sector into a viable, profitable and sustainable enterprise and directed officials to start 17 seed houses to boost silkworm production in Kashmir. The Minister made these remarks during a visit of Sericulture complex at Tulsibagh and Alochibagh. The Minister stressed […]

By Press Correspondent on May 26, 2018 BUSINESS

Minister for Higher Education, Technical Education and Information Technology, Molvi Imran Raza Ansari, today said that government was preparing the ground to revolutionise the young human resource in keeping view with the global market and an increasing demand for skill expertise. Speaking to a team of candidates from Jammu and Kashmir participating in the regional […]

By Press Correspondent on May 23, 2018 BUSINESS 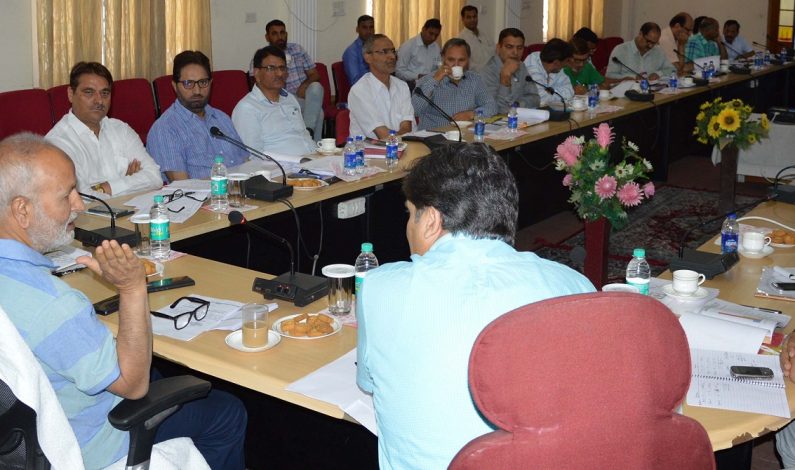 A plan allocation of Rs 126.79 crore for Pulwama district was approved for the financial year 2018-19 at the District Development Board (DDB) meeting held under the chairmanship of Minister for Public Works Department, Naeem Akhter on Wednesday. The chairman DDB Pulwama Naeem Akhter directed the RDD department to work in a convergent mode with […]

By Press Correspondent on May 22, 2018 BUSINESS, JAMMU

Minister for Rural Development Department Abdul Rahman Veeri on Tuesday directed the BDOs for creation of Vermi Composit units for producing organic manure under MGNREGA so that organic farming is promoted in rural areas. The Minister was speaking at an introductory meeting with the senior functionaries of Rural Development Department and district administration of Jammu […]