Dr Karan Singh invited for Yatra but due to health reasons he won’t participate: Congress 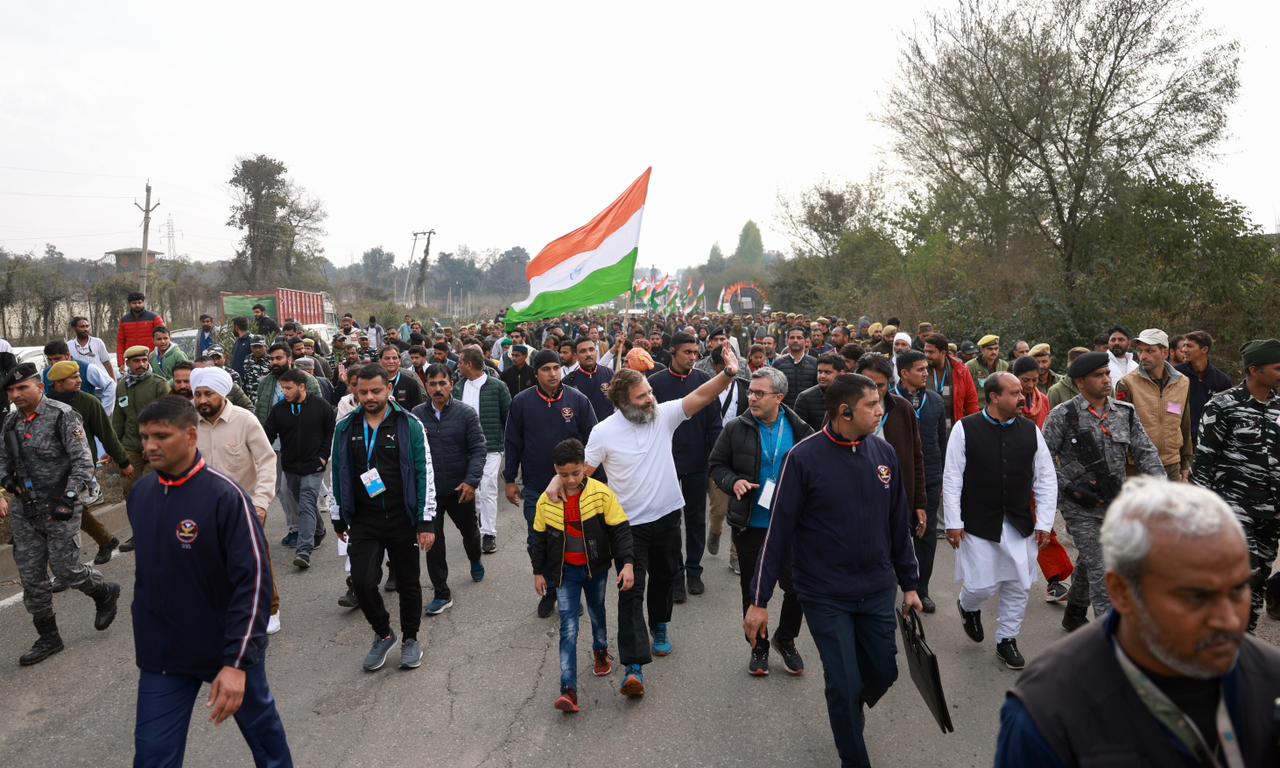 Jammu, Jan 22: Senior Congress leader, Jairam Ramesh on Sunday said that all senior leaders including Dr. Karan Singh have been invited to take part in ongoing Bharat Jodo Yatra in Jammu and Kashmir, however due to weak health conditions Dr. Karan Singh won’t be able to participate.

Speaking to reporters in Jammu, General Secretary in-charge Communications, Indian National Congress, Jairam Ramesh said lot of senior leaders in J&K including Dr. Karan Singh have been invited to take part in Bharat Jodo Yatra. “Every senior leader has been invited. Yesterday Dr. Karan Singh spoke at a function in New Delhi and welcomed and supported BJY. He applauded the efforts of Rahul Gandhi for cementing the bond of brotherhood in the entire country through BJY”, Jairam Ramesh said.

Rajani Patil, another senior functionary of the Congress replied to the query of media persons said that I talked to Dr. Karan Singh recently over the Yatra however he expressed that he won’t participate in BJY due to his weak health conditions.

“I personal spoke to him (Dr. Karan Singh). He said in this situation I cannot come owing to weak health conditions. I cannot travel so much. I cannot walk even. But all my best wishes are with BJY”, Rajani while quoting Dr. Singh as having said. kns